Operation BoomSlang is a Multiplayer, Free-For-All, Top-Down Shooter that pins up to 4 players against each other in a wacky, overlapping gauntlet.

Players are pitted against each other in strange, overlapping arenas where each player has their own corner and can't directly access other player's corners. However, random walls will constantly move up and down, allowing player's to peek over and interfere with other player's corners. Additionally, Treasure boxes and hostile creatures will keep spawning in each player's corner, which them player needs to collect and hunt, respectively. The player can then use the treasure collected and the hunitng points built up in order to purchase power-ups in order to aid them in achieving more kills against opposing players. Ultimately, players need to compete against each other for the most kills as well as steal other player's hunts and treasure. Player's will be graded on multiple scores and achievements allowing for multiple incentives and everyone being awarded for their strenghts.

In Operation: BoomSlang! you take on the role of a sci-fi soldier part of a secret future military platoon called BoomSlang, tasked with eradicating mutant animals that have gone berzerk and that the military would prefer to keep under wraps. In order to accomplish this, you need to reach the core of the mutant mound and destroy it in order to prevent more mutants from spawning. Along with these objectives the palyer is also tasked to recover any valuable artifacts from the ruins the mutants inhabit, oh yeah and finally, compete against your fellow colleagues in the BoomSlang platoon to see which soldiers are affluent in which categories.

Be sure to stay tuned as more footage gets released through the week on more game modes and maps. I have some weird and wonderful ideas planned for this strange little game, haha!

Thank you again for the continued support, I cant thank you all enough :) 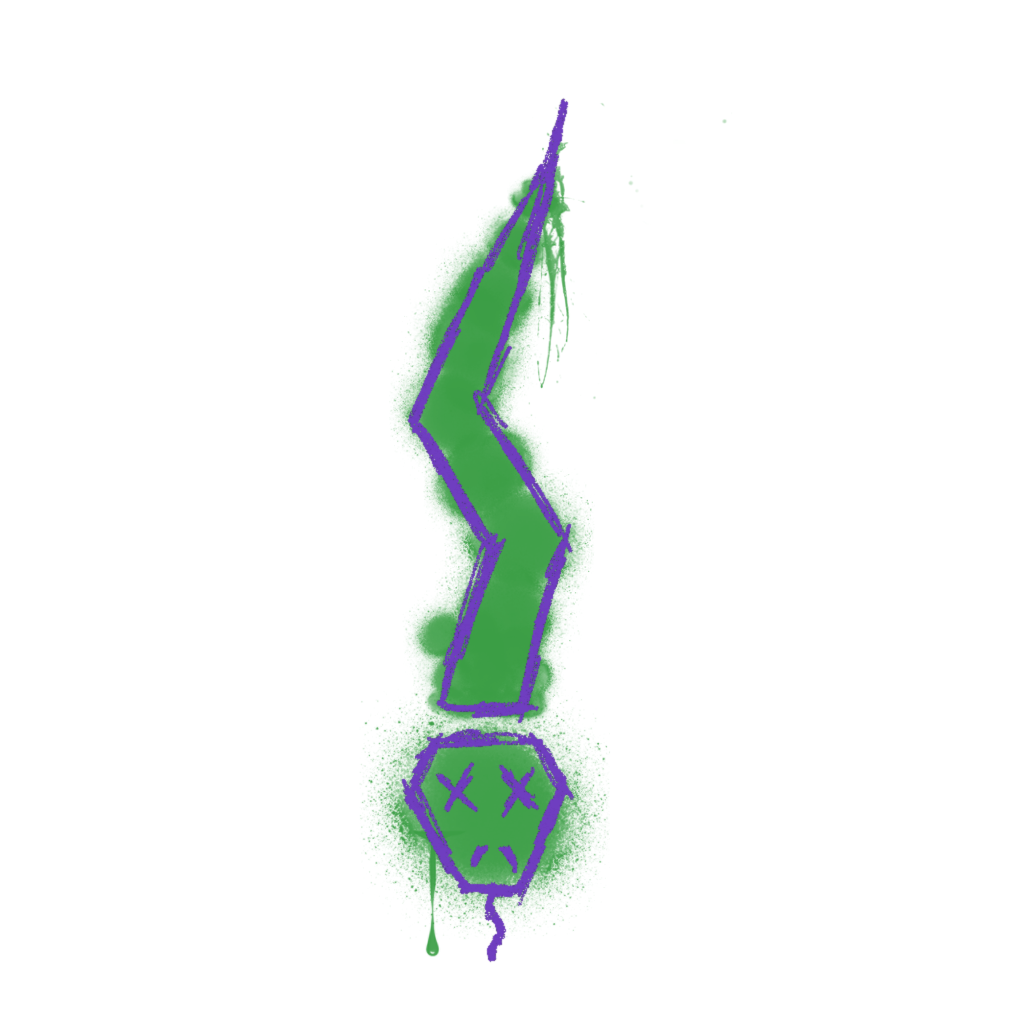 New Footage and an Official Release Date for Operation: BoomSlang!

New Dev Update for Operation: BoomSlang! featuring the Core Game Mechanics such as the Weapons, Power-Ups and Abilities.

Come join our 2nd livestream at the Steam Game Festival!

Come join us at the Steam Game Festival!

Skermunkel is showcasing Operation: BoomSlang! at the Steam Game Festival!

Saber Rider and the Star Sheriffs - The Video Game Arcade