We update the demo on IndieDB and have a quick recap of what's been going on over the past 6 months of development.

Demo On IndieDB Updated! Feature Parity Across All Platforms Now

We made a small mistake when updating the demo a few weeks back, we forgot to upload to IndieDB. But now it can be downloaded here:

Some of the major features of this update: 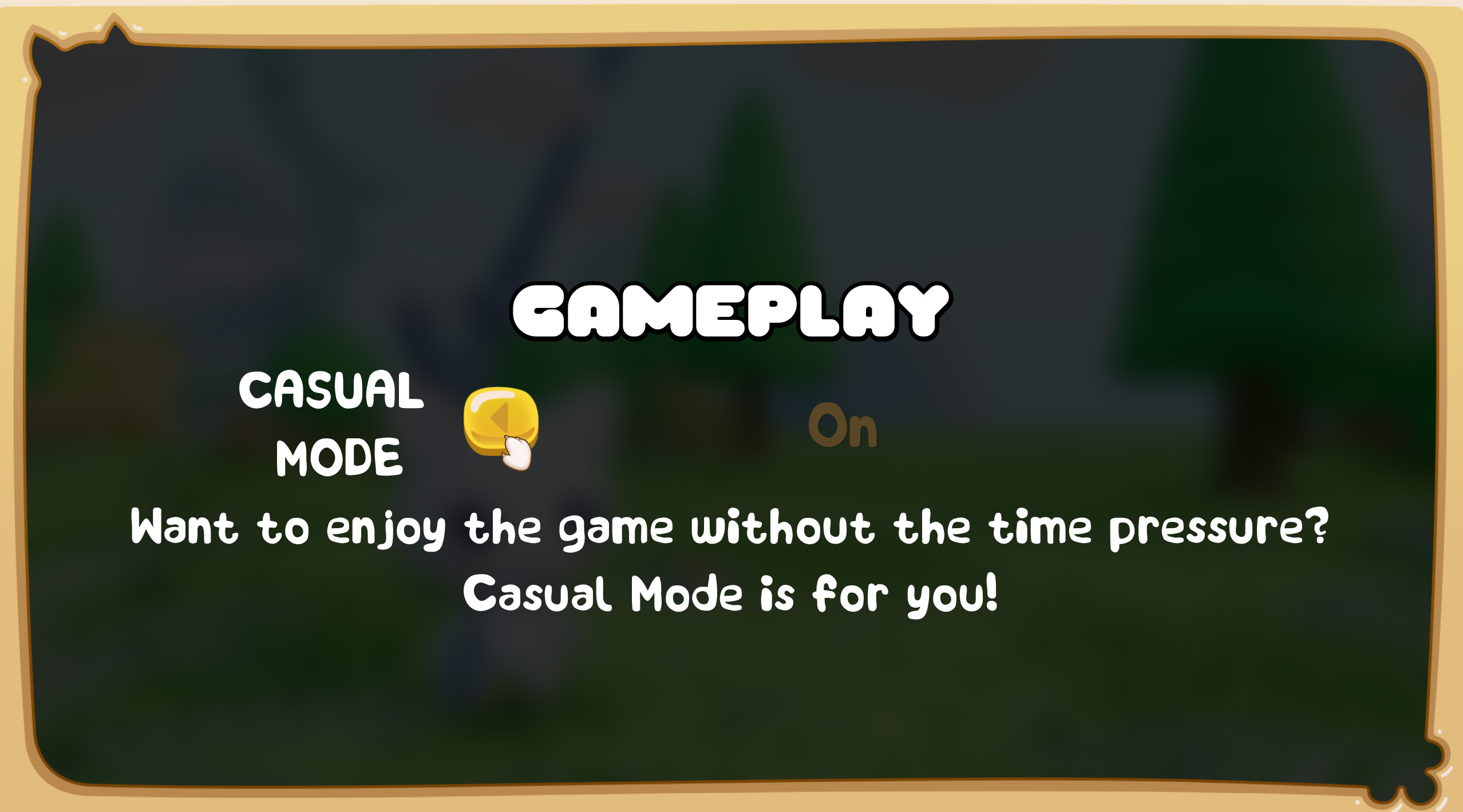 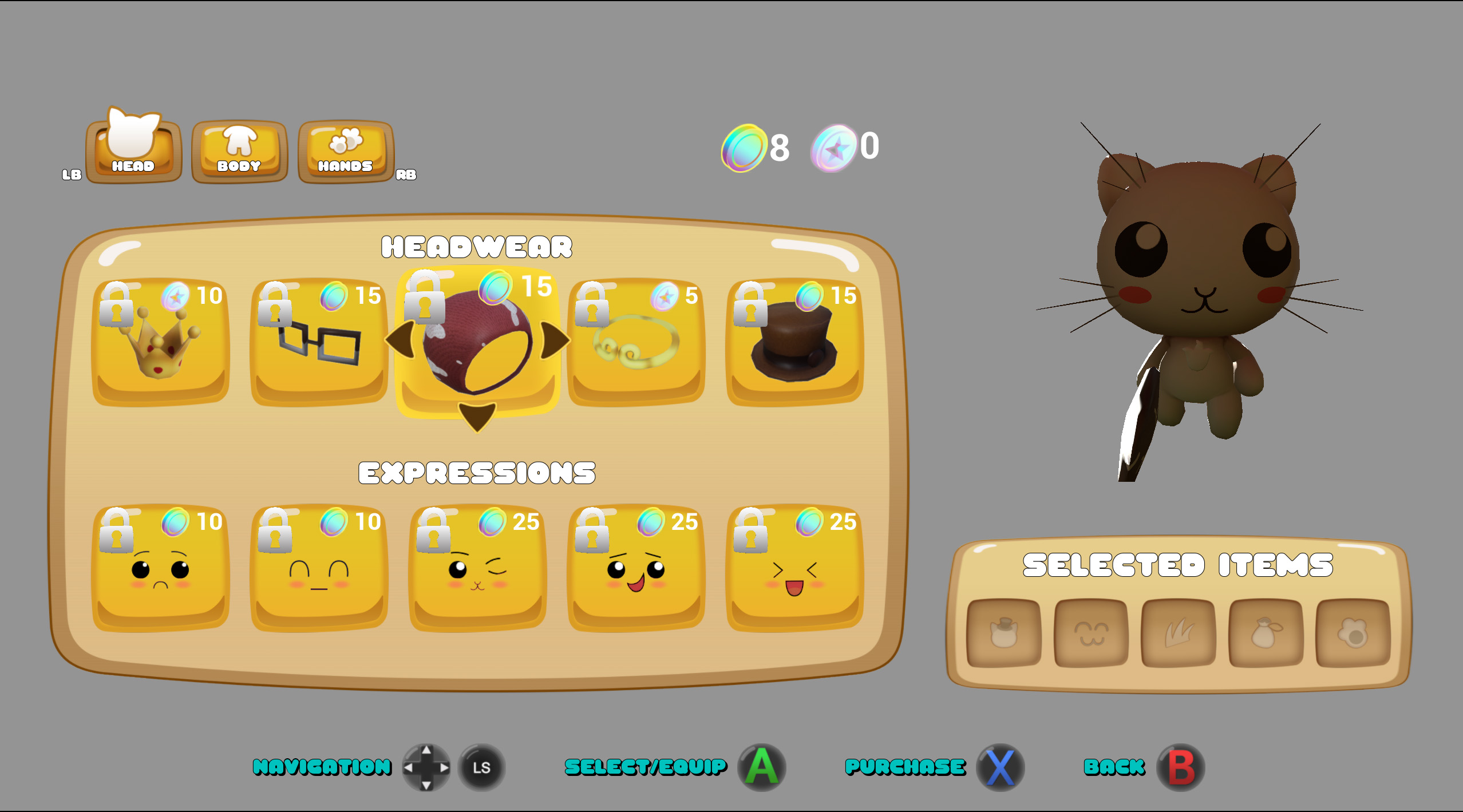 Quick Recap Of Our Development

Burgos Games (BurgosGames.com) was founded by Victor Burgos (VictorBurgosGames.com) back in November 2018. He started working on a solo-dev VR project. In May 2019, an opportunity presented itself: Epic Games had their Spring #ue4jam and Victor gathered a team of 5 (himself included) to participate. The theme was "The Other Side of the Coin".

After five long, hectic yet very fun days, the gamejam version was submitted. Which can be found here: Victorburgos.itch.io

After the jam, we felt we had something special that could be taken into full production in a short dev cycle. Only 4 of the 5 original team members stayed on. We decided that Burgos Games would be the one publishing as the company was already set up for business and Victor has managed quite a few projects before. After a week in pre-production (design/tech docs, contracts, etc), we started production. We are currently in our 27th week.

We picked up new members, lost a few on the way. We are currently 9.

For such a "simple game", quite a few hands are still involved. We're also on the lookout for a Concept Artist!

The game will have 7 total biome with 5 levels each, plus the final boss level for a grand total of 36 levels.

Looking at the average time for the completion of the tutorial level (the quickest biome), we are estimating anywhere between 4 hours to 10+ hours of gameplay total at launch, depending on a few factors, mainly if you are enabling Casual Mode, how quickly you can figure out the puzzles in each level and if you are trying to top the leaderboards (so redoing the levels over and over again) or an achievement hunter. 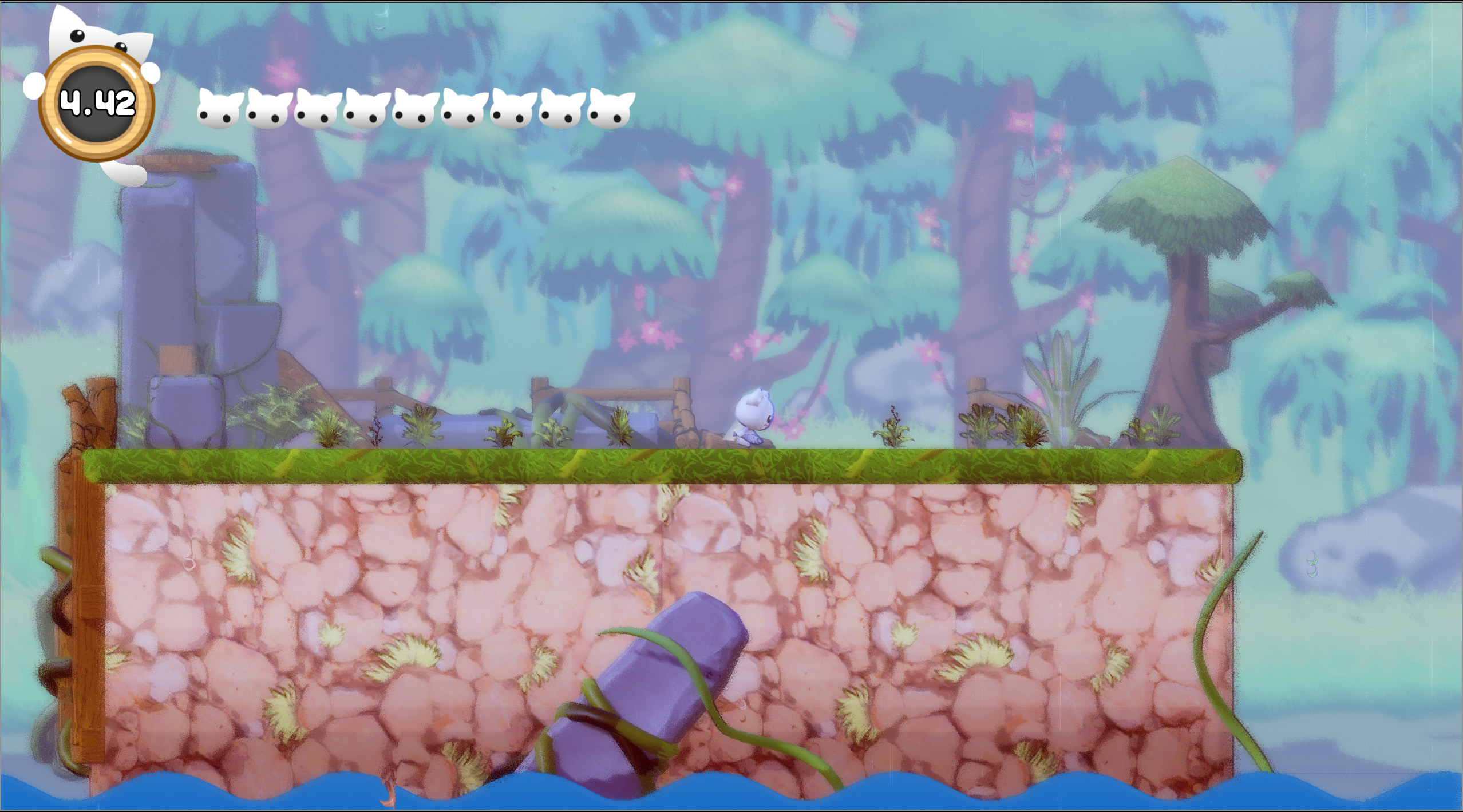 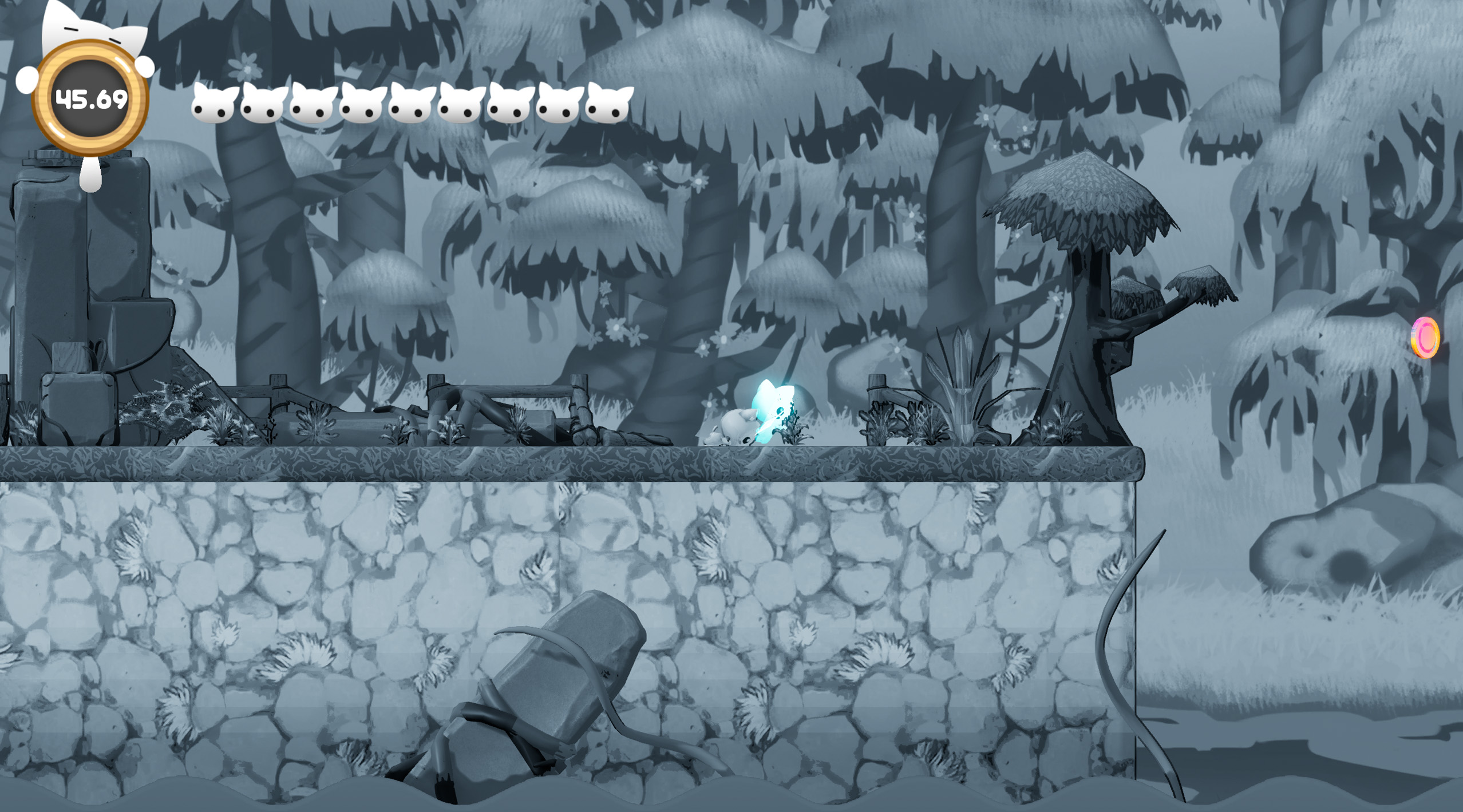 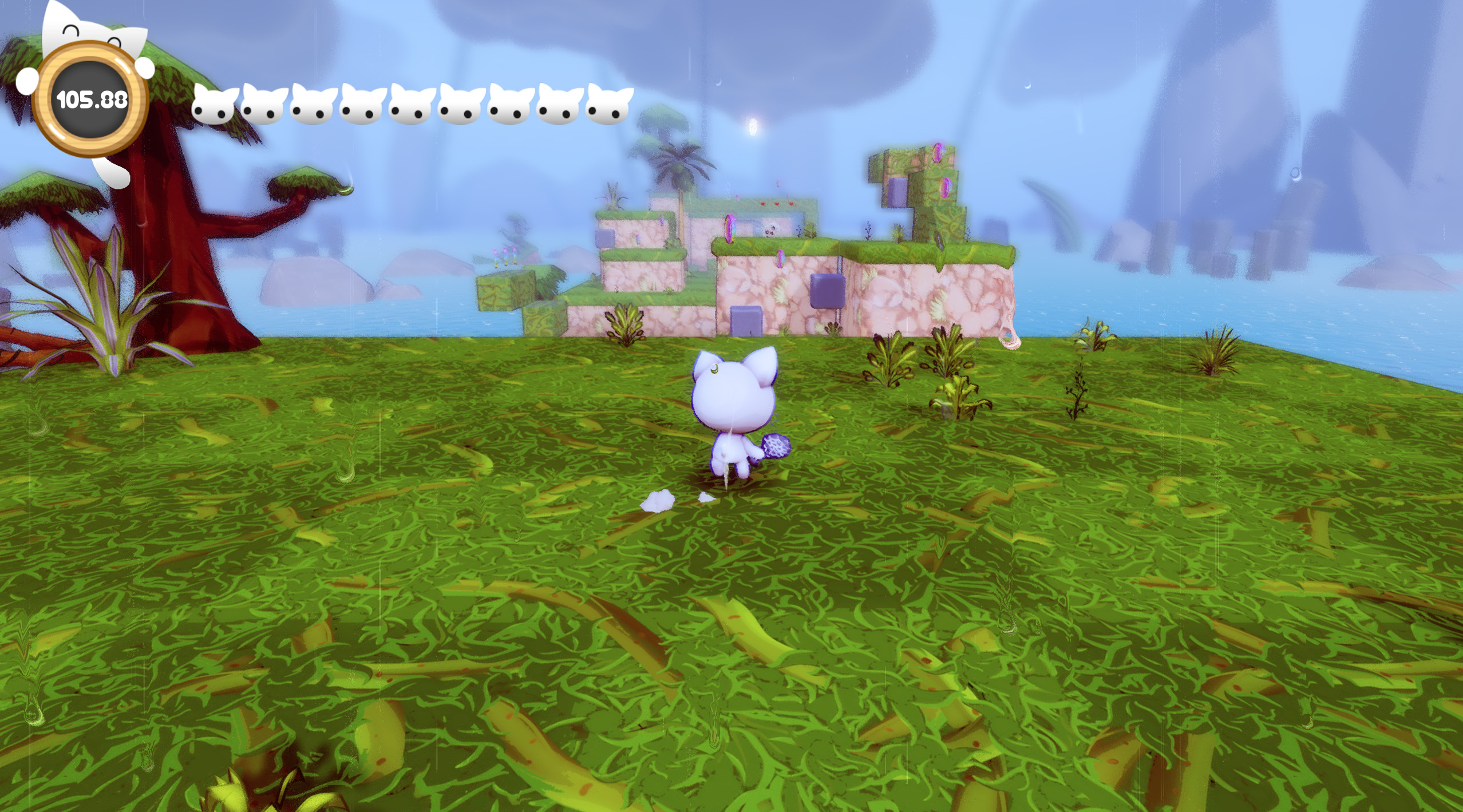 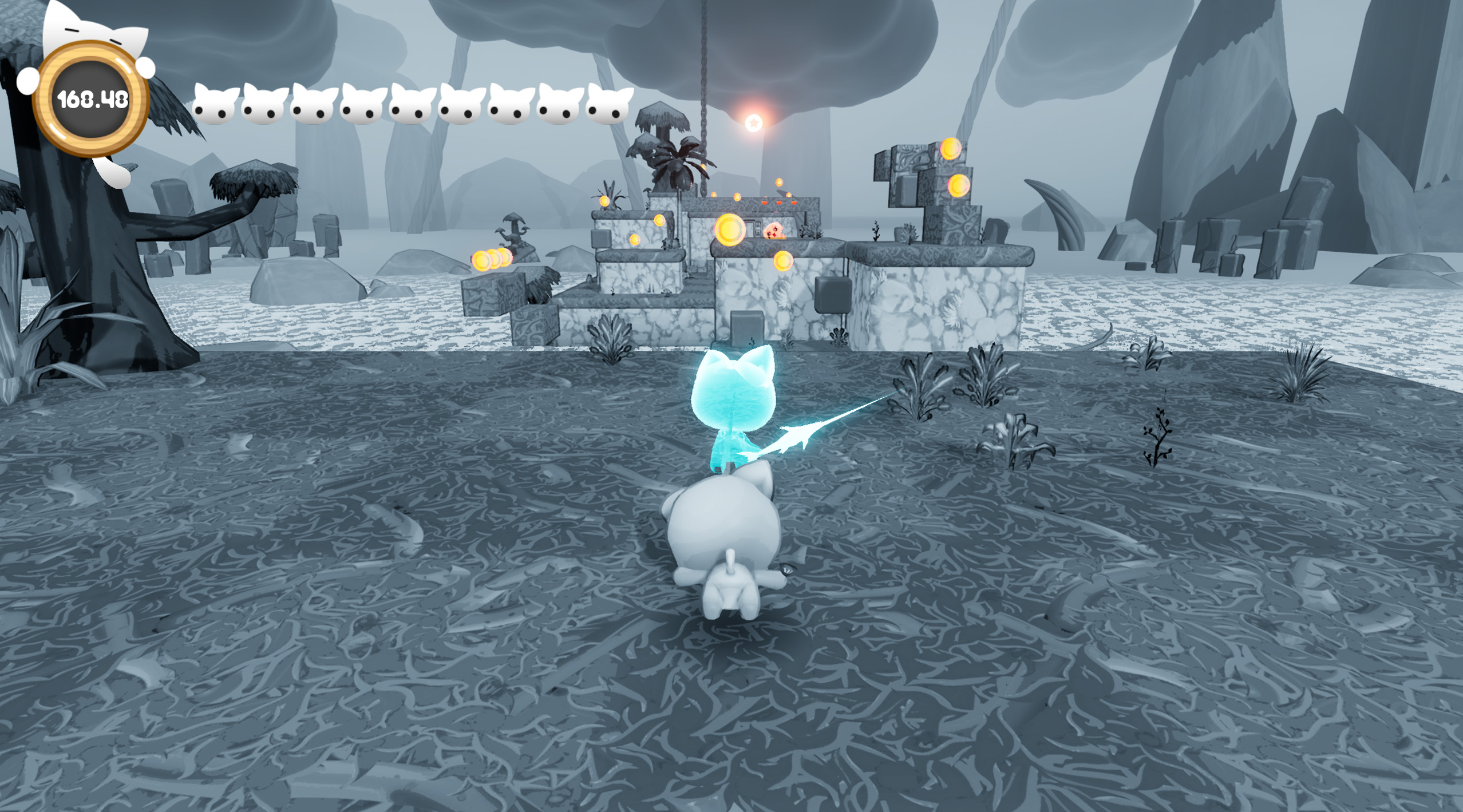 We're currently working on the Ice biome, pumping out new art assets, music and sound fx to support it.

We are also working on localization.

We will be trying to get Nintendo's attention again (maybe 3rd time's the charm) and see if we can launch on the Switch next year as well.