Ahh. I so love these weekly updates. Well anyways. Long time no updates. Jump in to prepare of launch of beta 1.1 version. We have tons of new stuff, including 22 new weapons.

Well we have been lazy and not released any new news for a moment. Well I hope it doesn’t matter because we have released the awesome beta

Well, before the launch after it, and currently, we have been one of the top ranked games on ModDB and IndieDB, highest being 2 only loosing to MineCraft. We would like to thank our fans, and here is a chart of our progress from beginning to now.

Not bad for a PSP game ;). Thank you everybody. This has a very good impact on the team and boosts our progress even more. Keep those numbers high!

Well, after the beta release we have started to work a bit slower, but that didn't stop us from getting a lot done. Mainly, we fixed a lot of bugs. Not only that though, we have new stuff too.
First off, the PACK A PUNCH :D! 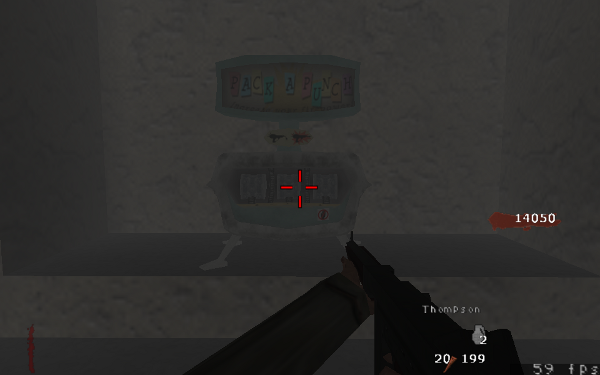 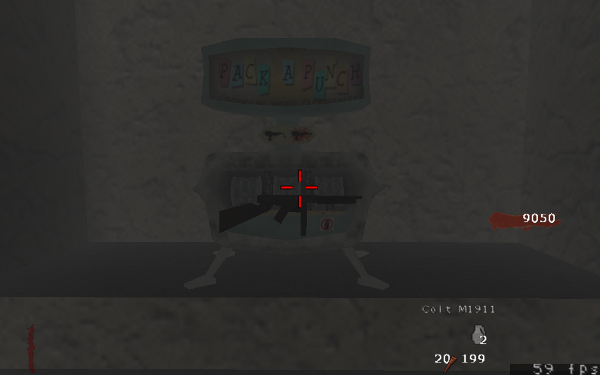 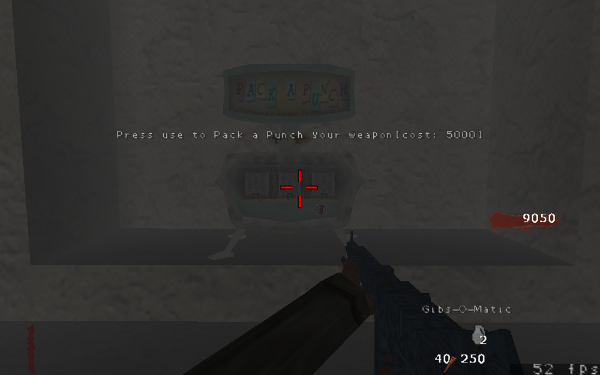 Nice huh? Well that’s not the only new thing we have. Let me present 2 new perks.... Flopper and Stamin-up! Flopper: 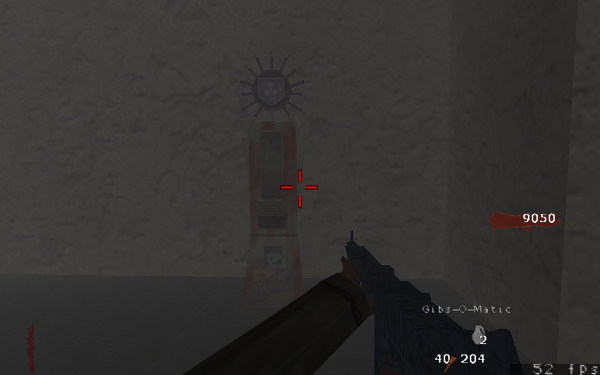 We have six perks now! 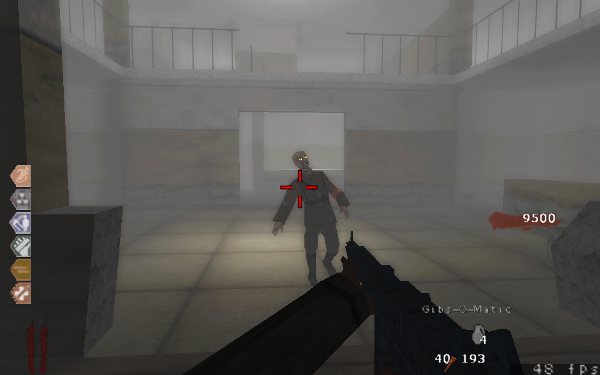 (Yes I am perkalcoholic) (That zombie didn’t come back to tell how awesome I am)
And still that’s not the only thing. Wait....why did the game turned creepier? What’s that sound, why is there strange fog? 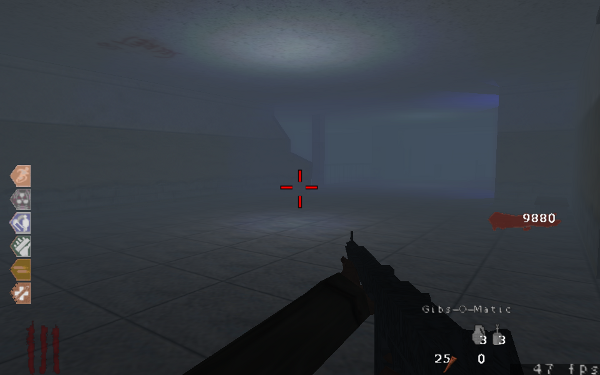 This can’t be it, IT CANT BE. YES IT CAN. THE HELLHOUNDS HAVE ARRIVED :D 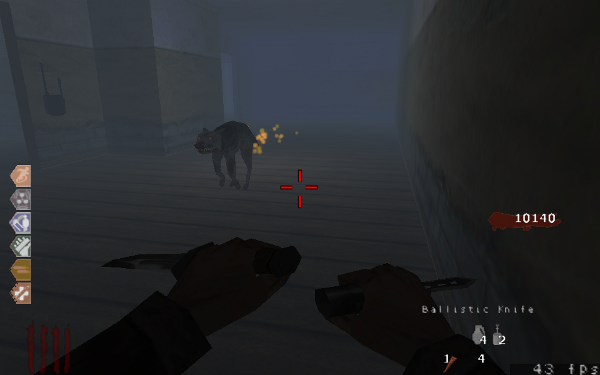 Best thing, it all works on PSP too.
Well those are the major things, here is our Change Log.

+ added slower movement speed for heavy weapons
+added ptrs mystery box model
+added electroshock fences for wahnsinn
+added loading screen for warehouse
+updated menu graphics
+engine supports now external pcx textures for maps and models
+ Every weapon should now have own sounds (thanks to biodude)
+ Added string to psp version saying that multiplayer is not supported
+ Added weapon model skin change
+ increased the runaway loop counter and made cvar nzp_runaway so users can set it as they wish. (Less crashes)
*fixed procore HUD on psp
*fixed no precache sound
*changed starting weapon of Wild West to 357
*you can no longer buy weapons or use mystery box in knife runner
-reduced quality of most models in PSP this gives us more ram and little faster loading times
-Fixed a major bug where the zombies ran into each other.

Well that’s mostly all of them. New release should be soon, in this week end. Remember to support us in genesis completion (Wololo.net )

And visit our forums ( www.nzportable.com )

That’s it for this update. Maybe we should call these updates monthly update XD

Awsum! When the psp release?

OMFG I GOING TO EXPLODE IF THIS GETS BETTER :DDDDDDDDD well um i am the type of person that might be able to sketch a good map but i dont know how to actually create it so yea if u guys want i could start to sketch a map for NZP

hey,
+ Added string to psp version saying that multiplayer is not supported
+ Added weapon model skin change
+ increased the runaway loop counter and made cvar nzp_runaway so users can set it as they wish. (Less crashes)

how do you edit string and what to edit for psp

Wow you guys can get a lot of cool stuff done fast. I am really looking forward to the next beta release, I only hope it will have MP.

you are the only person i see complaining about how it runs, it runs perfectly. i mean how hard is it for the simplest of pc's to run quake 1?

Fund a bug. If you are running and try to use the knife you will jump into the ground.

dolphin diving to be exact! :P

something has to be done about that ferocious LAG (on PSP)

thats the dolphin dive. its supposed to be that way

its a little something called diving. you use it most when you use PHD Floper.

oh the puppies are here, maybe they want to get a better look at my knife

if u guys could possibly make a bioshock after ur done nzp, and if u can with quake engine, I.WILL.FREAK!!! u guys r so good at nzp, and I was just thinking that since u guys might almost b done wit the game, u could make a bioshock...PLZ REPLY!!! I Might also b able to help with some map sketches...PLZ!

Are you going to add Black Ops weapons/maps? It would be nice to see the AK74u..

Thanks Devs never thought I'd play Nazi Zombies PSP. Only things I look forward too is Fixes and Ad hoc support. So that i can play with my brother. I would love too donate Someday.

THIS EPICNESS IS KILLING ME! I've wondered if my house would be a good map?

i love this map it should be on Bops, buut can you update the stamin up model to the ACTUAL stamin up model, not the dubble tap model? BTW: i survived to round 26 on this map :DD

lol it would be cool to buy a closet and a PPSH would be in there on tha wall :DD