Morph Dread is a single-player, fast-paced, challenging platformer where you must race to complete each mission within a short time.

“Leap your way into victory or doom” 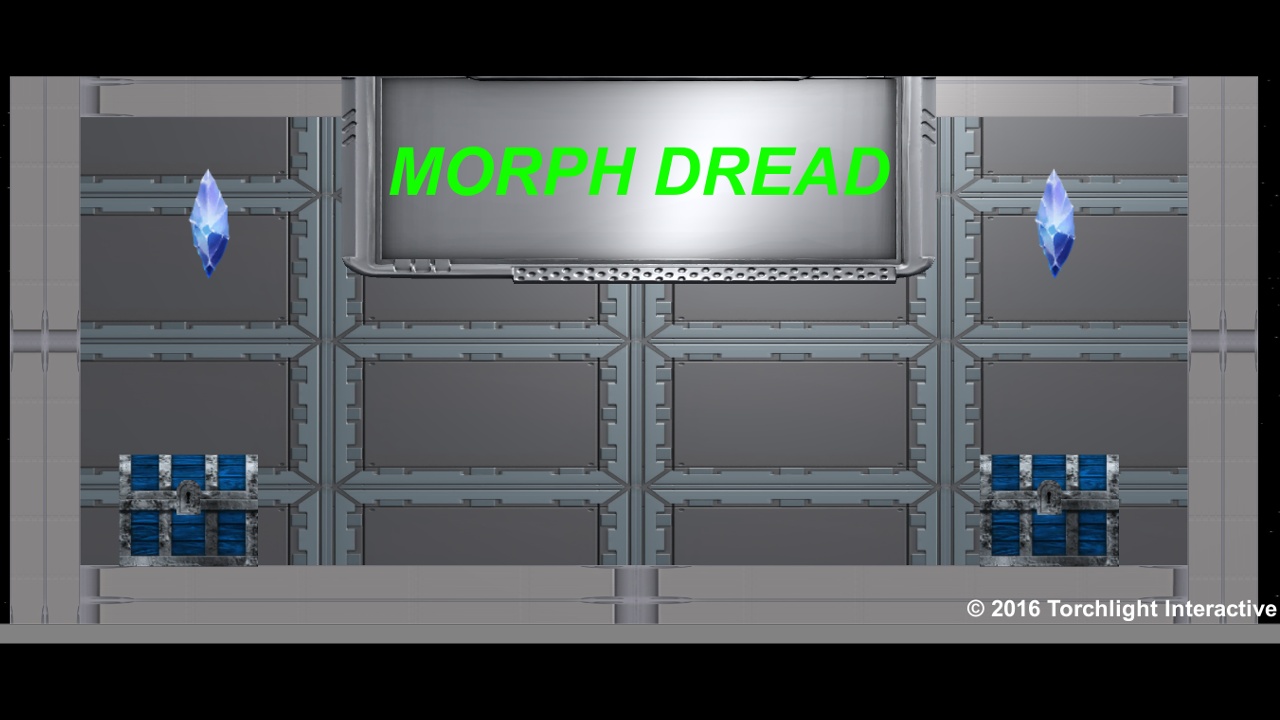 After releasing EchoSynth, and currently working on a few more 3D games in development, I decided to challenge myself to make a 2D game that was less linear and more about speed.

Since the game is a 2D platformer, I wanted jumping to be the main component of the gameplay, but I still wanted to make something different than just a typical 2D game. I added small modes and physics to establish a difference. 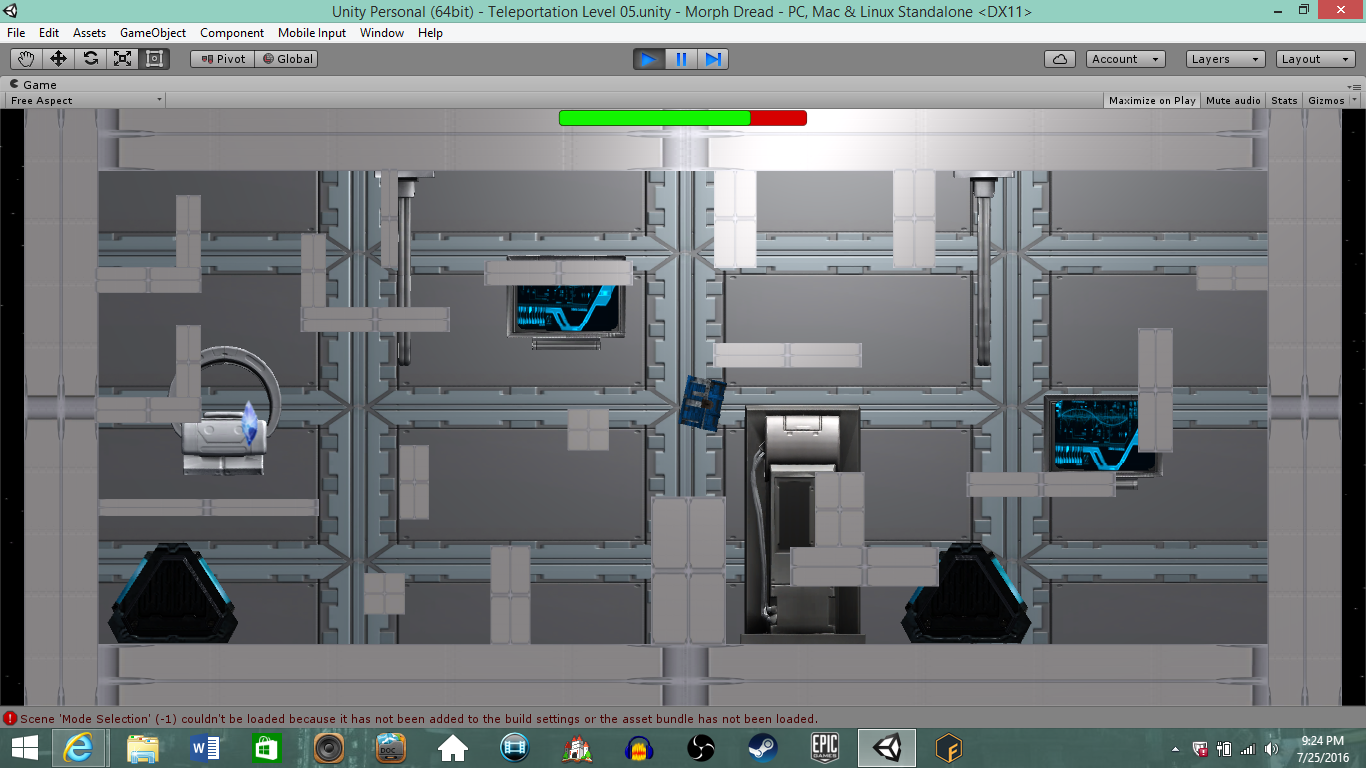 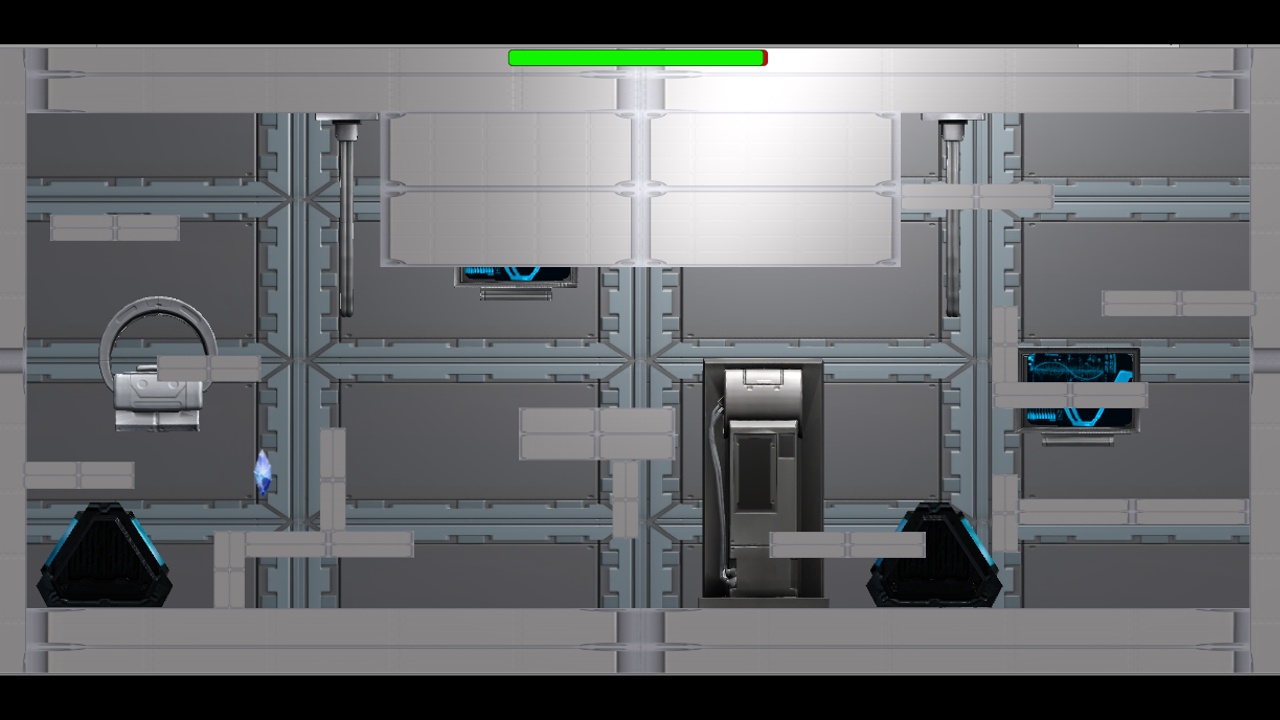 I chose to use less models and make the arena compact so that the gameplay would be the main focus, rather than an expansive environment. However, I chose to keep a consistent ambience with the models I did use. The textures and some models were developed by Aquarius Max.

I kept with crystals as collectibles, and a treasure chest to be a player after designing the levels. I decided that less animations would not only keep focus on the gameplay, but also result in stronger performance for a 2D game. 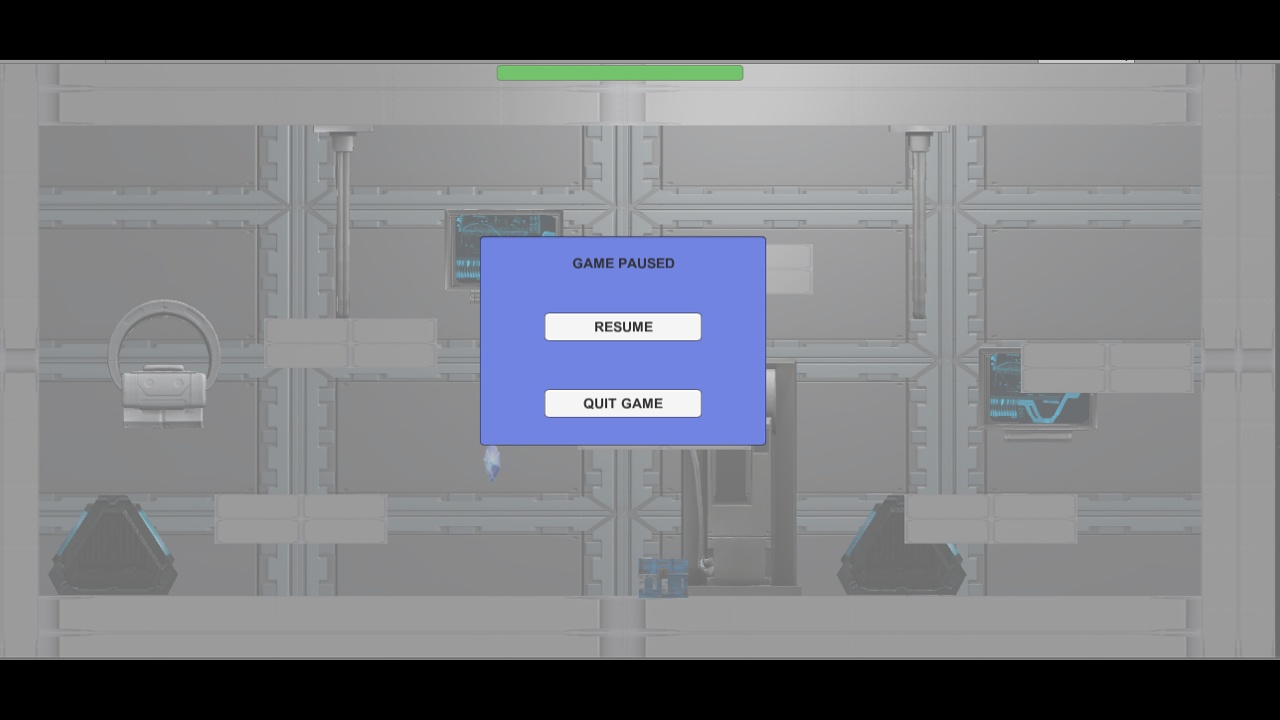 With a small arena, I wanted to make sure that all jumps would have to be precise and challenging. While the earlier levels might seem easy to beat in one mode, players might have difficulty avoiding increasing obstacles within another mode.

To add to this difficulty and set the pace for the game, each level is set to have a timer that the players must complete their mission under. 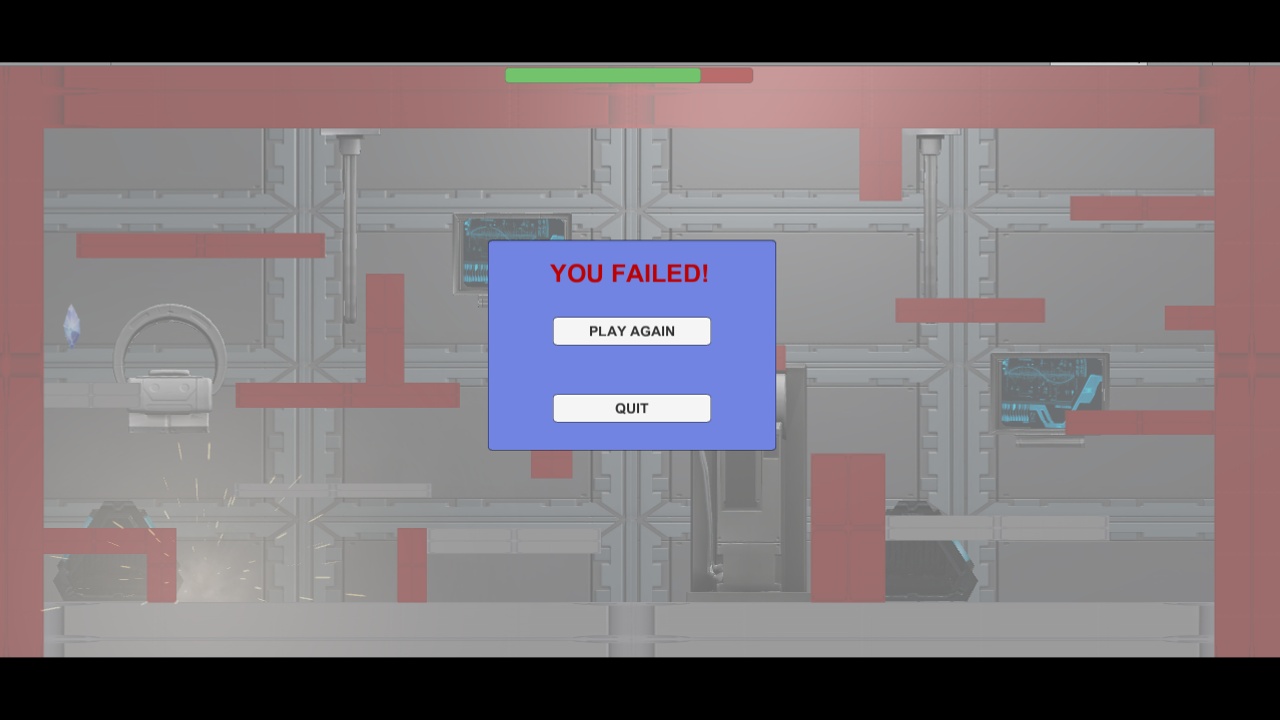 Stay tuned for more updates and visit the website for frequent updates about the game!

One May Pass Platformer