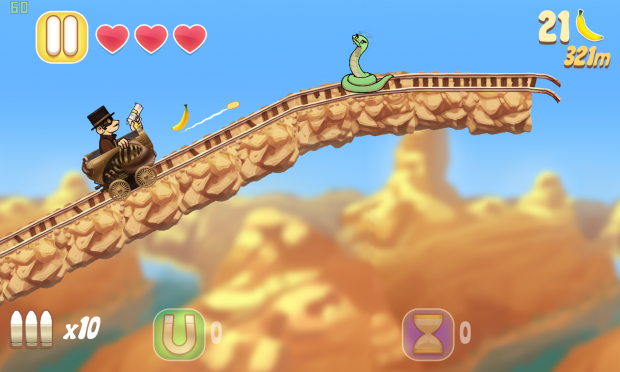 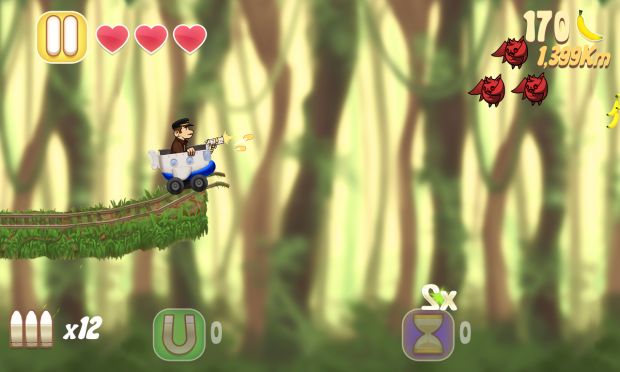 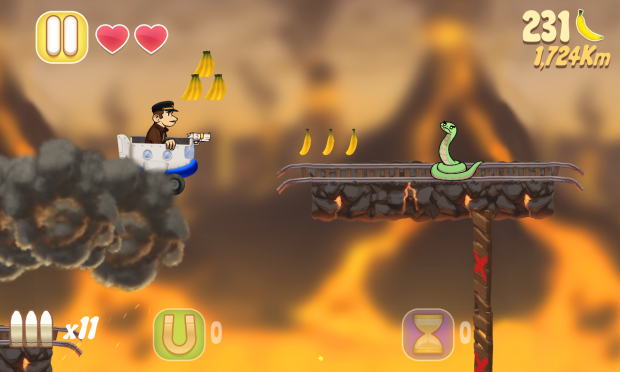 Get Me Out Of Here Arcade

An Oath to the Stars Arcade