Mighty Party is a fast-battle and tactical card online RPG that successfully combines the most fun features of the true contest of heroes! 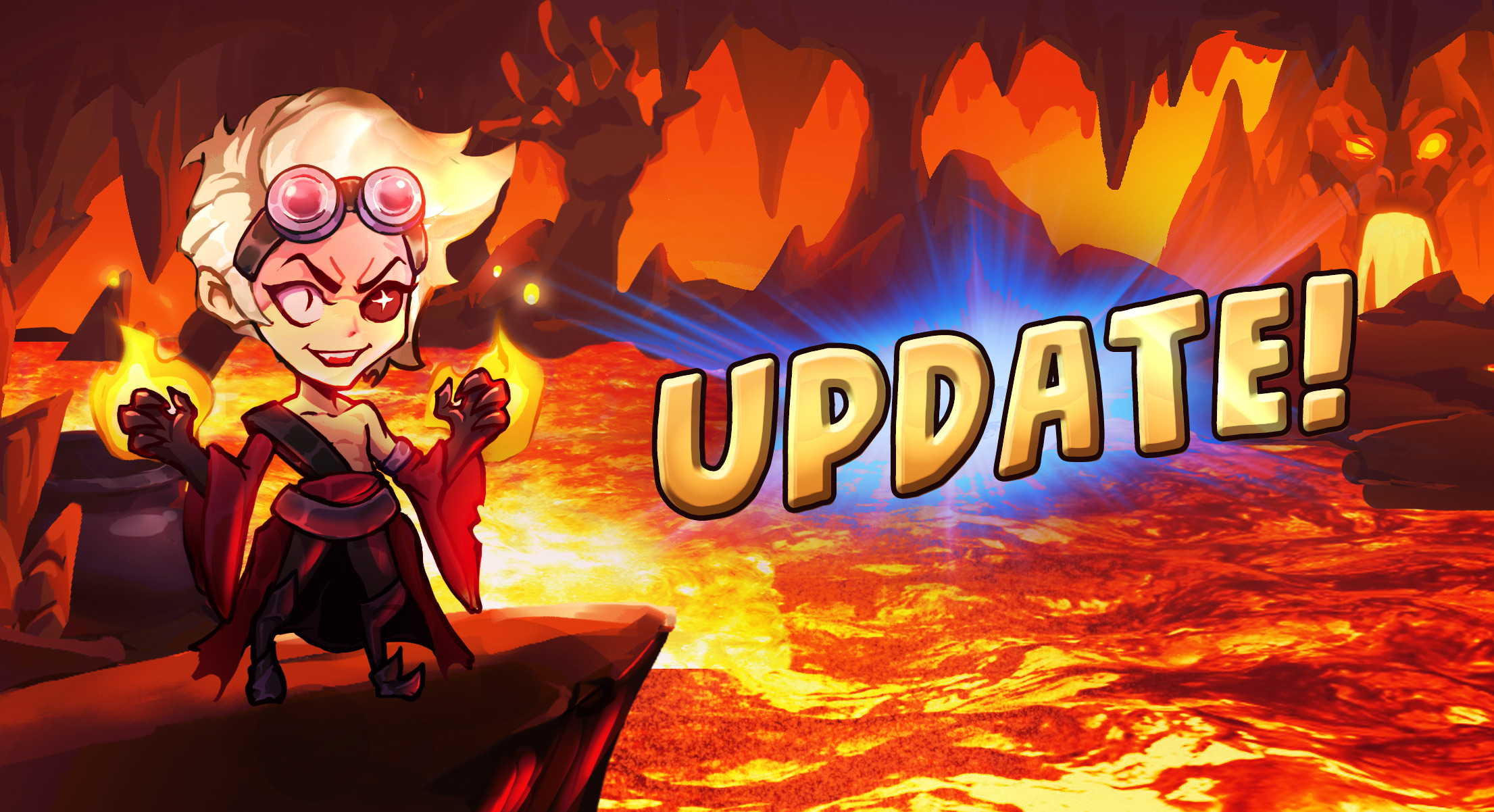