Tank Crush Eviction - Update on the status of development today the 20th of May, 2012. 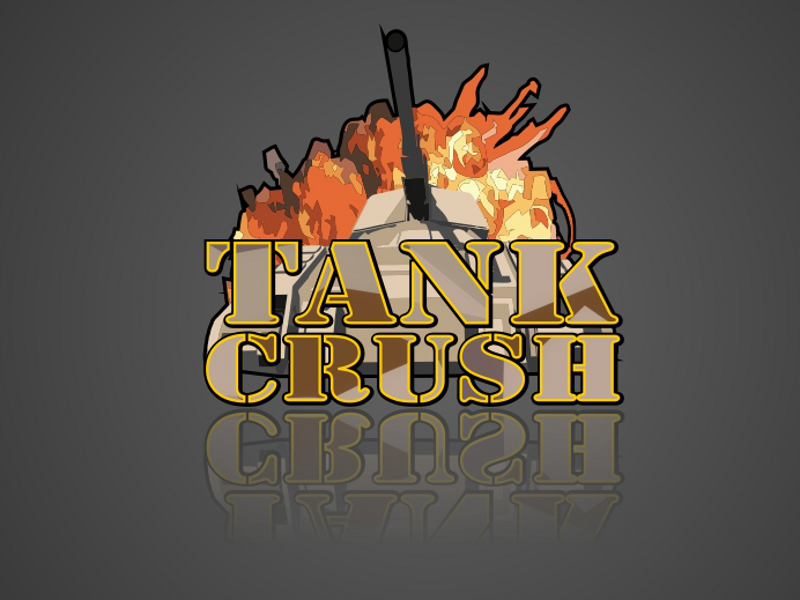 Hi all,
after a short hiatus to get some rest and plan the way forward towards the Beta release, I'd like to provide you with a short update on the current state of development and what is going on here.

1. Level design - We decided to go for a target of 25 levels for the Beta release. Since we are moving away from the manual level editing to parametric level generation, some coding is being done in this direction. This means that the free demo (already released as the Alpha version) and the full version (Beta onwards) will have different levels to play through.

2. Asset generation - Due to the parametric level generation, we will not be using Unity 3D's built in lighting solution in-game but rather, the models are being redone with lighting baked into the textures in the modelling tool. Since the full-release assets were due for enhancement and detailing anyway, this step should not significantly increase our work effort.

3. Schedule - A first internal Beta release for 32/64-Bit Windows XP-SP3+ and Mac OSX 10.6+ (Intel) is currently planned for July 2012. We are still undecided on whether one of the Betas will be released publicly, and if it is, for free or at cost.

The full version will very probably be commercial but no price is set yet.