The planet is under attack by Giant Rats. We don't know where they came from, or why they're here. Help the citizens of Mega Rats defend their cities. 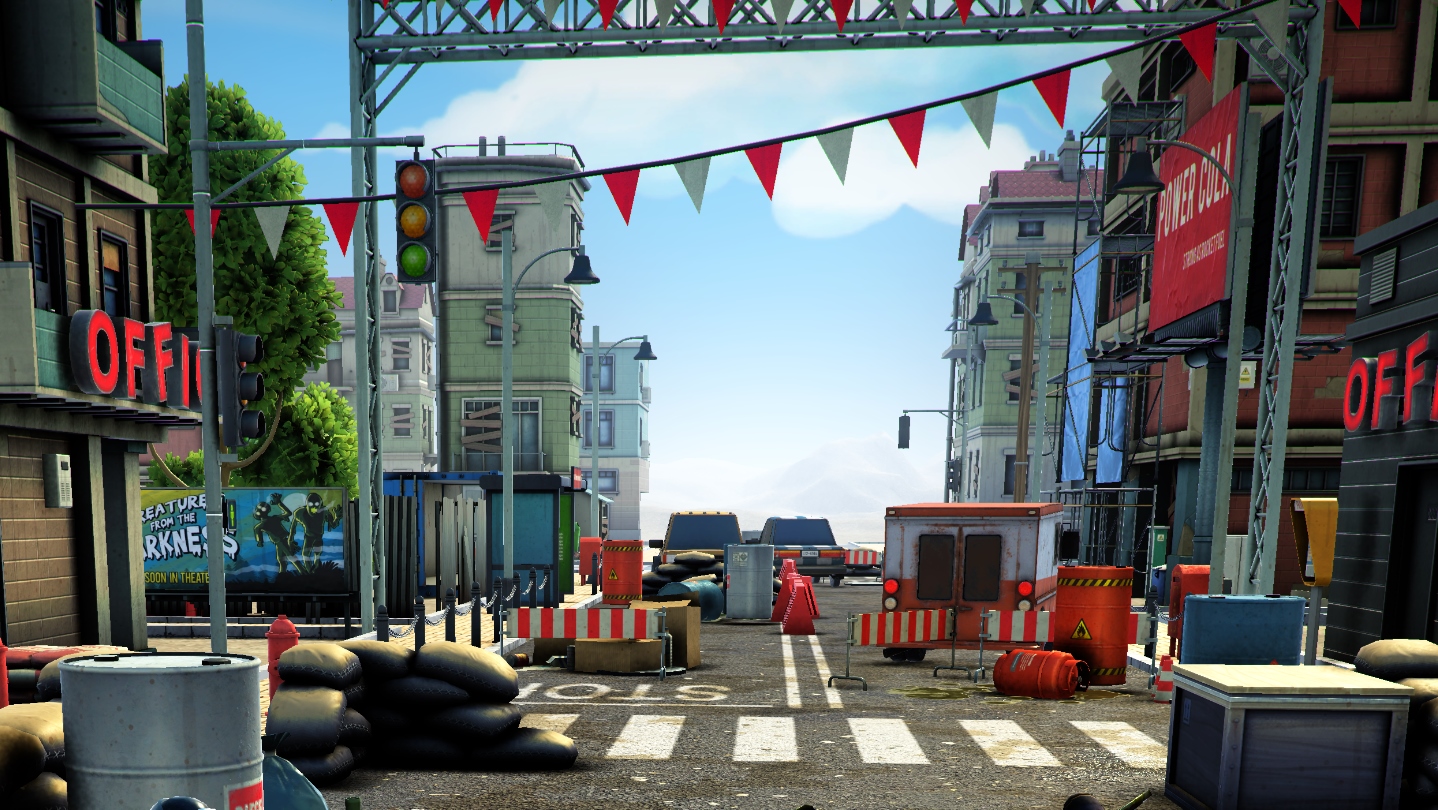 To promote MegaRats and grow its popularity (top games), use the embed code provided on your homepage, blog, forums and elsewhere you desire. Or try our widget.

The POSTAL Dude is back! Several years have passed since the events that devastated the once proud town remembered as Paradise. The only two to walk away...

Paint the Town Red is a chaotic first person melee combat game set in different locations and time periods. The voxel-based enemies can be punched, bashed...

Cate Archer, the fearless and fashionable secret agent, returns to save the world from H.A.R.M! Armed with an assortment of super-spy weaponry and gadgets...

Have you ever forgotten where you put your underground laboratory? Do you ever get back pains when running from an angry tiger? Or have you ever felt...

From the creators of “Resistance” and “Ratchet and Clank” comes Sunset Overdrive, a high-velocity open-world shooter that delivers an arsenal...

Bustacap is a cartoon modern warfare game that takes place during the second American Civil War. The country has collapsed into chaos and there is much...