No Origin-Story Comic For New Players in Mass Effect 3 and Announcing the Art of the Mass Effect Universe!

No Origin-Story Comic For New Players in Mass Effect 3

Before our hands-on at PAX, we were shown two "Previously on Mass Effect" videos that detailed the story so far and explained the various races of the Mass Effect galaxy. When I asked Silverman if those videos would replace the comic that caught newcomers in the PS3 version of Mass Effect 2, he answered in the affirmative.

And while I thought the comics were a great idea, Silverman made the entirely valid point that really, the only people who cared about the decisions (Does Wrex live or die? With whom does Shepard hook up?) were the people who had already played the games. To newcomers, the choices didn't resonate that much.

I liked that intro comic! The point is valid though: if you're going into the third game as a newcomer, choices and their effects probably don't matter much to you. There's still that Genesis DLC for those who really don't want to play (or want quick playthroughs for consequences) of the first two games on the Xbox.

Announcing the Art of the Mass Effect Universe!

The Art of the Mass Effect Universe will be available for purchase in February 2012 for $39.99. 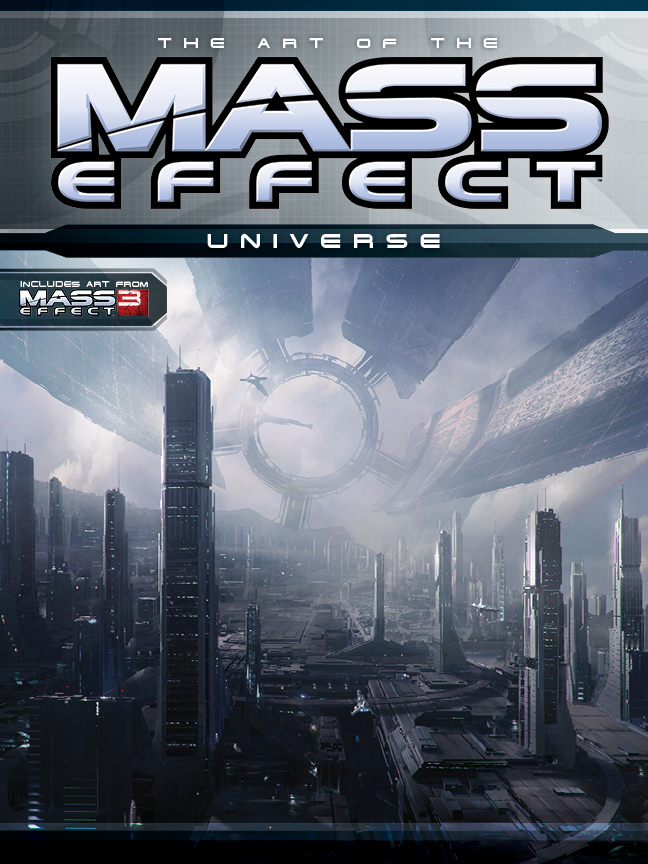 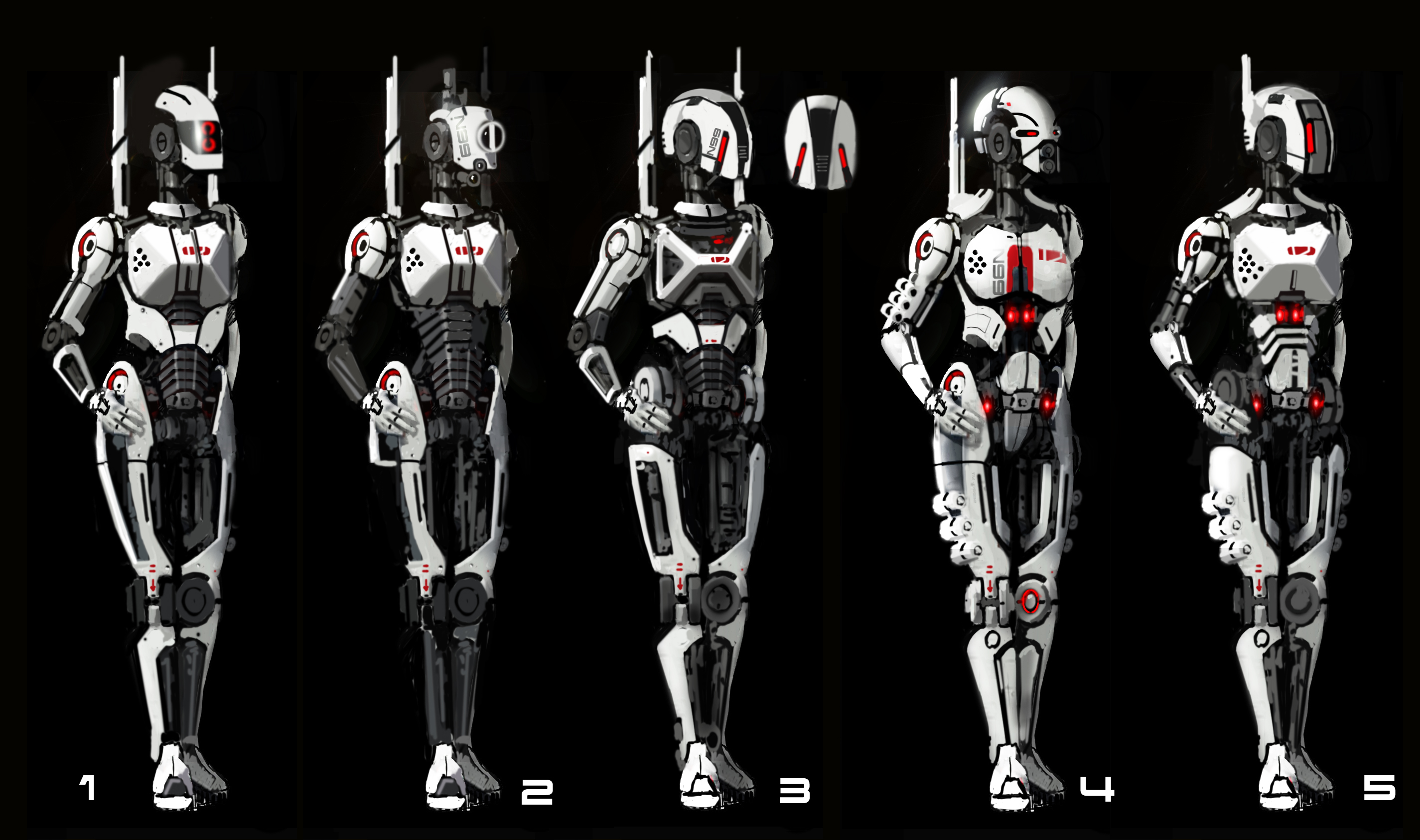 I'm just curious how you make choices as a new player, then. I hated the default Shepard choices in Mass Effect 2, and they seem to treat them as canon in the books (such as Udina being councilor, even though a large number of people picked Anderson). I hope they at least make it randomize some of the choices, or let the player make a "general" decision about their alignment.

Udina was a prick

The ME2 choices made the game easier to play for newcomers because they got rid of anything that would make them have to know what happened in the previous game. While it would have been nice to choose to have Udina or Anderson, having Udina as the counselor makes sense because he just makes more sense for the job (he's the political prick archetype). getting rid of the counsel gets rid of the "reapers exist no they don't argument which would not make much sense to a newcomer.

I disagree. I think the protection of the council is logical to permit diplomatic action in mass effect 3(alliances with other races). And despite Udina has the "knowledge"(or skills) of a bureaucrat, Anderson is still a better fit for the human representative cause he's not a prick and he can rationalize. Furthermore, Udina is not lost, it just he's under Anderson's command now.

I knew what happened in ME1 and the origin story comic in the genesis DLC helped a lot in changing a few consequences/decisions if I wanted to start a new character in ME2 without having to play through ME1 again. I second CommanderDG's comment. I liked Anderson more, plus saving the council made more sense in the end game when you'd have to deal with uniting the other races against the reapers.