Take the role of a manafinder in this Japanese-style turn-based RPG set in the beautiful but unforgiving world of Aevi. Fight your way against ferocious beasts and other threats in the quest for manastones as you define the fate of the exiled. 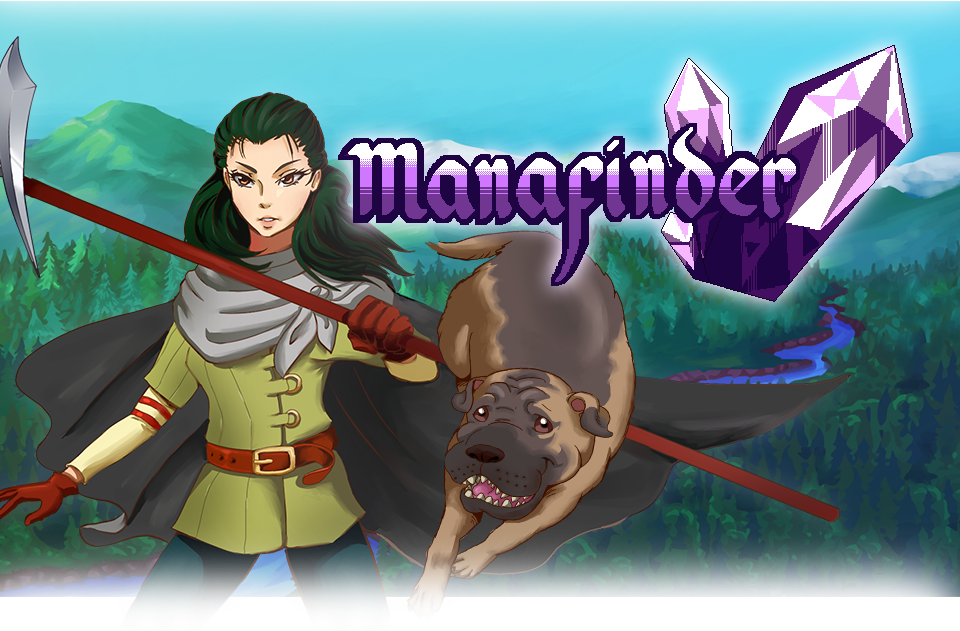 In a world vastly untapped by mankind, powerful beasts roam the land. A community of survivors, the exiles, depend on the power of manastones to keep their settlement safe. Manafinders like Lambda risk their lives seeking said stones in the wild. Against external threats and internal conflicts, the mission starts becoming increasingly complicated. Can Lambda achieve a miracle?

Manafinder is a Japanese-style RPG with original pixel art and turn-based combat with an emphasis on weapon selection and elemental affinities. Immerse yourself in this tale of drama and intrigue, hope and suffering, fantasy and morality. Explore the beautiful and fantastical world of Aevi, and fight your way against ferocious beasts and other threats in the quest for manastones as you define the fate of the exiled!

Manafinder will be part of Tokyo Game Show 2021!

I am happy to announce that Manafinder will be part of Tokyo Game Show 2021's Indie Game 'Selected Exhibit'! In fact, we managed to somehow put a trailer together for it in record time. I am very happy with the result and I hope you guys enjoy it as well.

This trailer focuses on the story, which is something I'm asked about a lot!

The trailer was edited by anyamaf<3 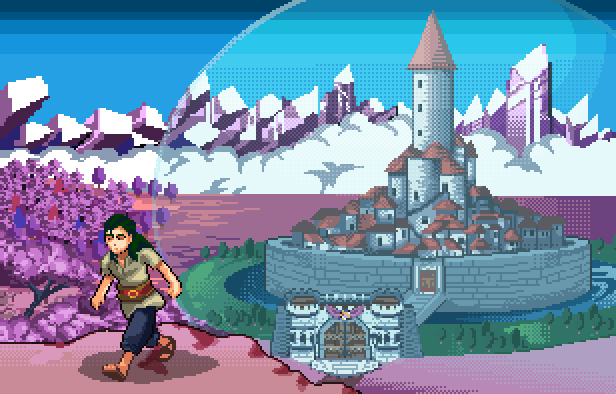 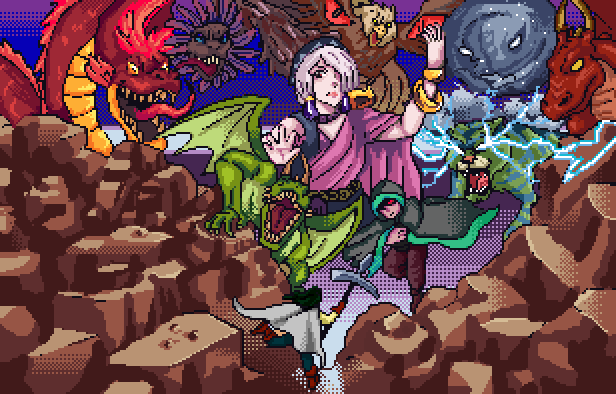 Manafinder demo has been released!

Manafinder's demo has been released on both Steam and itch.io! Enjoy the first 90 minutes of the game!