THEY HAVE FOUND YOU

RUN will be my entry into the #MAKEITSUPERHOT contest. For this game, I wanted to experiment with putting the time-stop mechanic of SUPERHOT into a more acrobatic first person shooter, taking inspiration from classic shooters like Quake as well as games like Mirror's Edge.

The exact design goals of the project are not yet decided, but I expect a linear progression of levels, mixing first person combat in area areas with exploration and light puzzles. 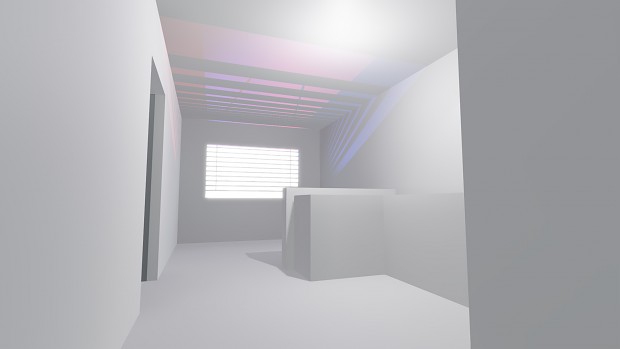 After a short first day of development, I have modified the standard Unity FPS character prefab to control more like the SUPERHOT prototype, and have also implemented SUPERHOT's time mechanic.

Next up, I'll be expanding the controls for ledge climbing. Wall running may also make an appearance, but I'll be testing gameplay before I decide if that is a worthwhile addition.

Really looking forward to see this fleshed out!

liking the sound of this... good luck!