It's a familiar situation: you're at a party and there's a lonely person afraid to walk up to the person he/she's attracted to. You are the friendly bartender who helps shy people to find "the one". Push people out on to the dancefloor so they'll hit what potentially may be the love of their lives. But avoid pushing them into the douche/bimbo. Lovetender is a single player puzzle/action game soon to be available for the iPhone.

In the coming week, Cavelight Entertainment are planning on launching a new patch for their romantic puzzle game, Lovetender.

So what's new this time? Well, this could be considered a bit of a media patch, as it will include a new, more colourful intro sequence, as well as a whole bunch of new music by Robert Tyborn. This will help give the game a much more "dance club"-esque feel and highten the level of comedy. 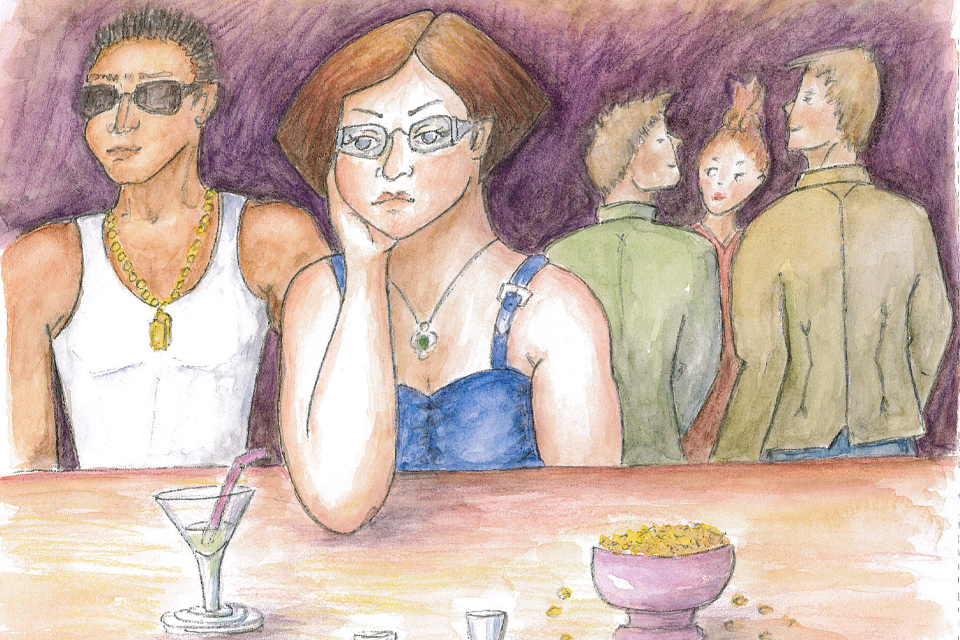 The patch will be submitted on wednesday and will be made available shortly after.

Do you have any feedback or requests to make the game better? Please comment!

Lovetender is going to launch on Friday, February 8th 2013! And considering the games romantic theme, it's not more than appropriate to give it away for...

The final build of Lovetender has been finished and Cavelight are proud to announce that LT will be launched during february this year.

Lovetender is currently in a stage where basically only sound programming remains to be done. 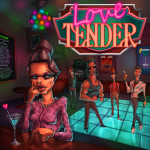