Leaving his home colony while tracking a mysterious glitch, an android finds himself in the midst of a vast and dangerous structure, completely hidden from his people's knowledge. Unable to go back, he must keep going to find out where he is being led... And why he left in the first place.

The demo is now live!

You can either download it from this page, or from here:

Some notes about the demo:

Enjoy, and don't forget to leave a review !!! 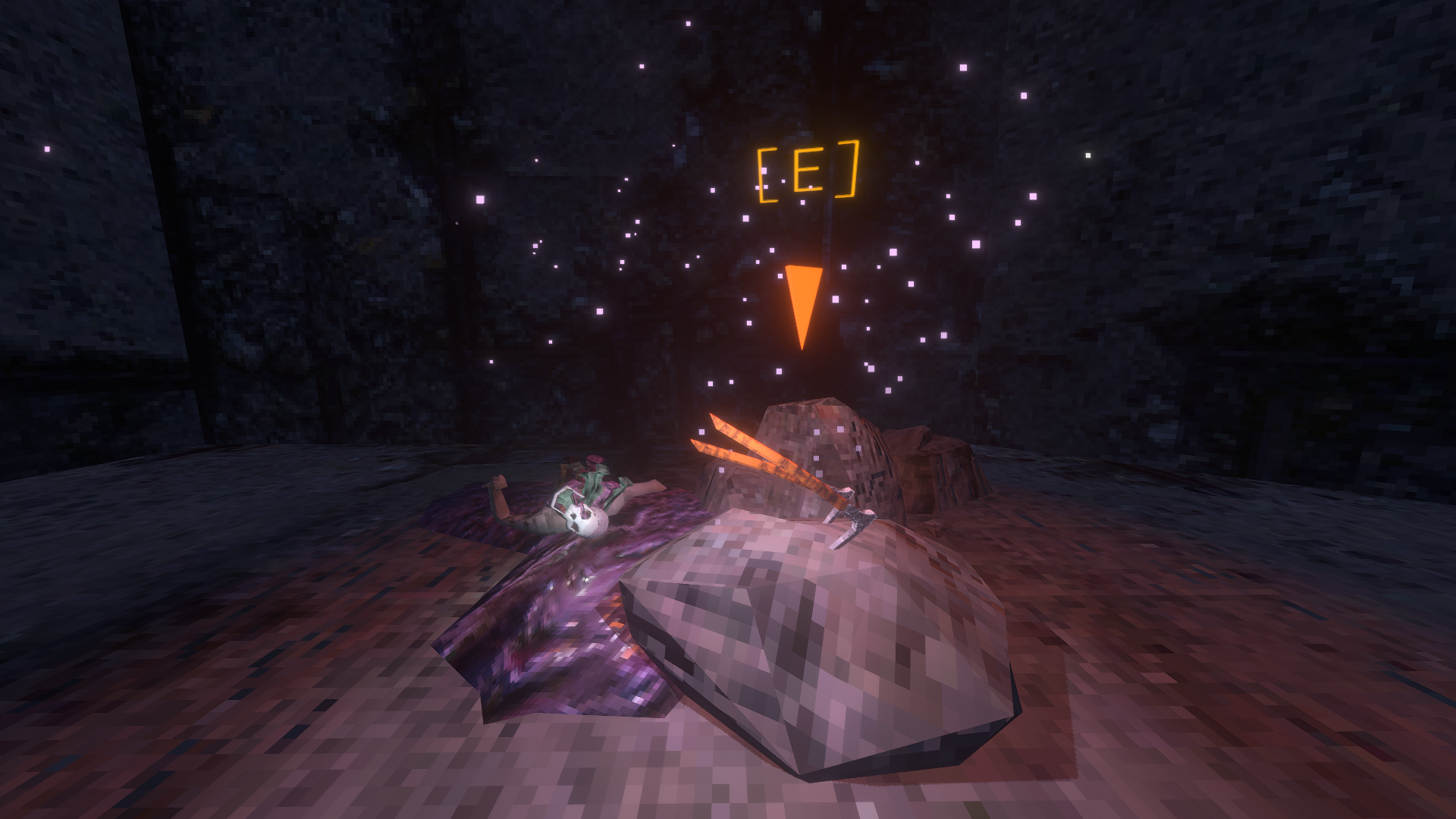 After taking a lot of your feedback on the first Alpha demo, I have been hard at work on this new demo, coming early next year.

The Speedrunners have done it again. Teasing a new area. And progress updates!

I've been working on a new trailer, and it shows off some varied environments you'll see in the game!

Have been in the dark due to hard work on boring things!

Oh, I know this! This is that arthouse first person platformer featured on the Haunted PS1 Demo Disc 2021!

I love this. Beautiful work!

Larry the Dinosaur 2: Something in the Cola Platformer