archive include some tools for editing game Lotr:wotr with all dlls for normal work 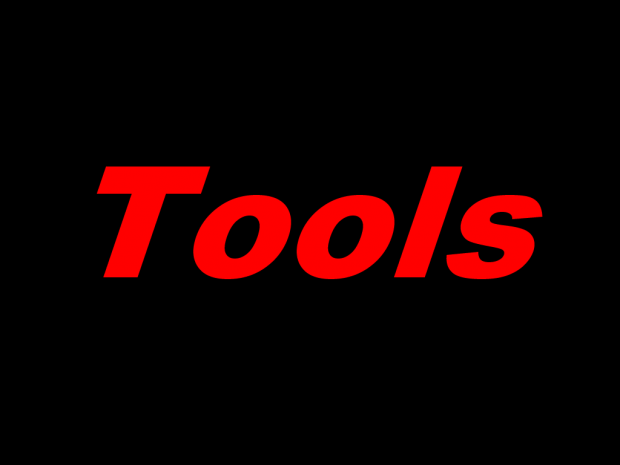 why i am error

Could you give me aquick tutorial for modeling with this tool? I will really like to create my own cratures such as Valar or Dragons.
Also wanted to change the types of damage and introdece new balancer patches how would you do it with your program. I can´t even open a file .lqr, not even following the steps that are given in the "README" :(
THANKS FOR THE HELP

There's no known method yet for modelling... but you can re-skin the textures! Look for the DDS image files. You need to google for a DDS compatible editor.

I am a bit confused, Flomaster. The "LQR unpacker.exe" requires "msvcp110D.dll", which is a DEBUG version of the Microsoft Visual Studio 2012 C++ DLL. I don't know if I can install that debug version since it has a lot of complications... what to do?

If you use Visual Studio it may or may not screw something up - but I think you can install it and just quietly let it sit there without ever doing anything with it.
I think.

After a lot of digging, googling, and installing every debug installation of Visual C++ I could get my thieving little hands on, the .lqr unpacker still complains about "MSVCP110D.dll is missing from your computer." The digging has resulted in realising that you seem to have compiled it in Debug mode, not Release mode...
... is it possible you can compile it in release mode & reupload it?

What happens if you drop MSVCP110D.dll in the tool execute folder?

It -should- work fine, but given I don't have a copy of MSVCP110D.dll and don't -really- want to download it from "FREE DLL SITE would you like these viruses while you're at it FREE DLLs" or anything...
... so yes, that should work. Fiddle, experiment, and see what works - just backup your stuff before doing anything drastic :P

I found out that the debug variants of the DLLs are NOT distributeable! That means you have to install one of the full Microsoft Visual Studio 2012 programming programs to run those tools. Nice :P

Indeed, which is why I'm begging him to compile the program in Release Mode, which DOESN'T need the debug .dlls....

Hmm.. lqr unpacker doesnt work for me on spells spellranges and other spell lqr files. How can i get it work?

It should work. Did you get the real DLLs?

When I put the modified files inside the game folder, the game does not start. A black screen appears and the game closes. How can I use them correctly?

That's because I uploaded the LQR-files for the patched game. I could upload the older version, too.

I noticed in skirmish AI doesn't use damage and armor upgrades. Which file i should edit, any help?

It's a common problem. I think decreasing aggressiveness in AI profiles helps a bit. But it's still not a perfect solution.

When i unpach .H2O file i get many other extended files with other extension...

H2O archives contain anything that isn't gameplay variables. Maybe you are looking for the LQRs which contain gameplay-relevant variables.