Legions of Ashworld is a turn based wargame set in a large world where warlords and kings fight for dominance. The player must gather an alliance of land lords and kings and lead them to victory. Legions of Ashworld is in many way different then usual map based, top down view strategy games. The game is played mostly in a "3d" view. It is an open world game spiced with some RPG elements like character traits and exploration.

Legions of Ashworld released for Windows 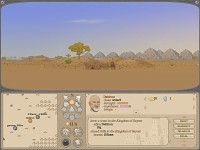 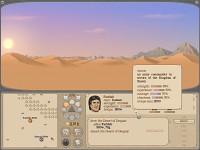 After many years of development, an ambitious indie game Legions of Ashworld has finally been released. It is currently available only for Windows PCs but Mac and Linux ports are already in pipeline and should follow in near future. Legions of Ashworld provides a fresh approach to strategic games with more adventures sense of war affairs due to its openworld environment seen through the first person view. It is a pure turn-based strategy game and as such allow precise planning of moves and management with resources. 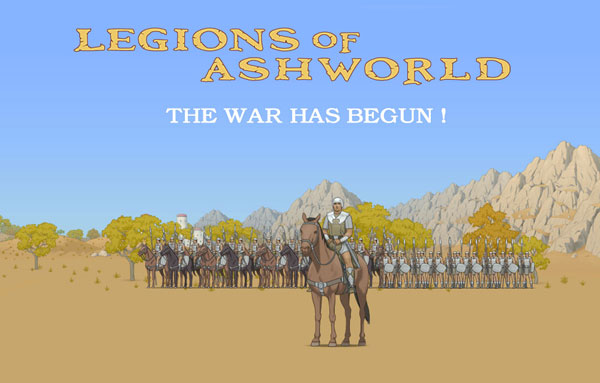 Legions of Ashworld is game for players who like turn-based games and are interested to try something different than usual strategy games, played on maps.The game is now on sale on the official site: Legionsofashworld.com

A video that shows how Legions of Ashworld actually plays is now ready.

Looks great, the visuals and concept remind me Mount&Blade.

Would love to test this, but there's no free time for me. I'd play the ins and outs of it if I'd have a chance. Too bad I have none at the moment. None the less, I'm just here to show my support.

Your game looks totally stunning for my eyes and I would absolutely love to test it out (Just sent you a email). How much will the final version cost?

i love it! Wakes The Sense Of Adventure To Me! Love it!!

Can't Wait For Beta Release~ i hope it has a strong Politics System too!

Indie
Tags
Embed Buttons
Link to Legions of Ashworld by selecting a button and using the embed code provided more...

Thea 2: The Shattering Turn Based Strategy