Legion Hearts is a strategy RPG coming to PC and Nintendo Switch where you collect hundreds of characters, build custom army decks and deploy your troops in bite-sized autochess battles. Sign up for early access here!

The V0.11 update is live! Head on over to the play page to download the prototype and join the first public playtest for Legion Hearts - a tactical autochess RPG for PC and Nintendo Switch. 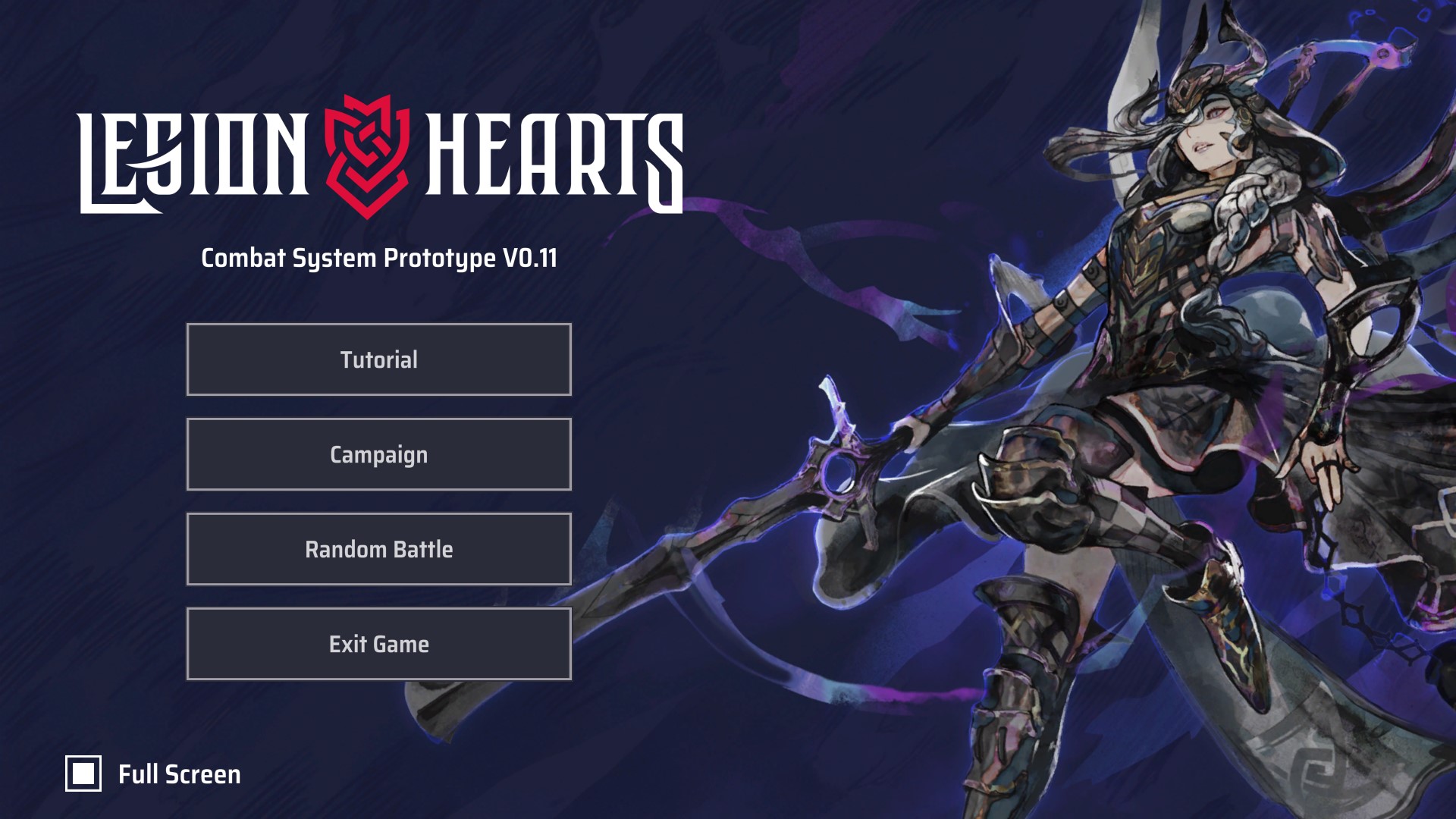 If this is the first time you're hearing about the game, click here to see what it's all about. And if you've been following our progress over past few months, read on to see everything that's changed! 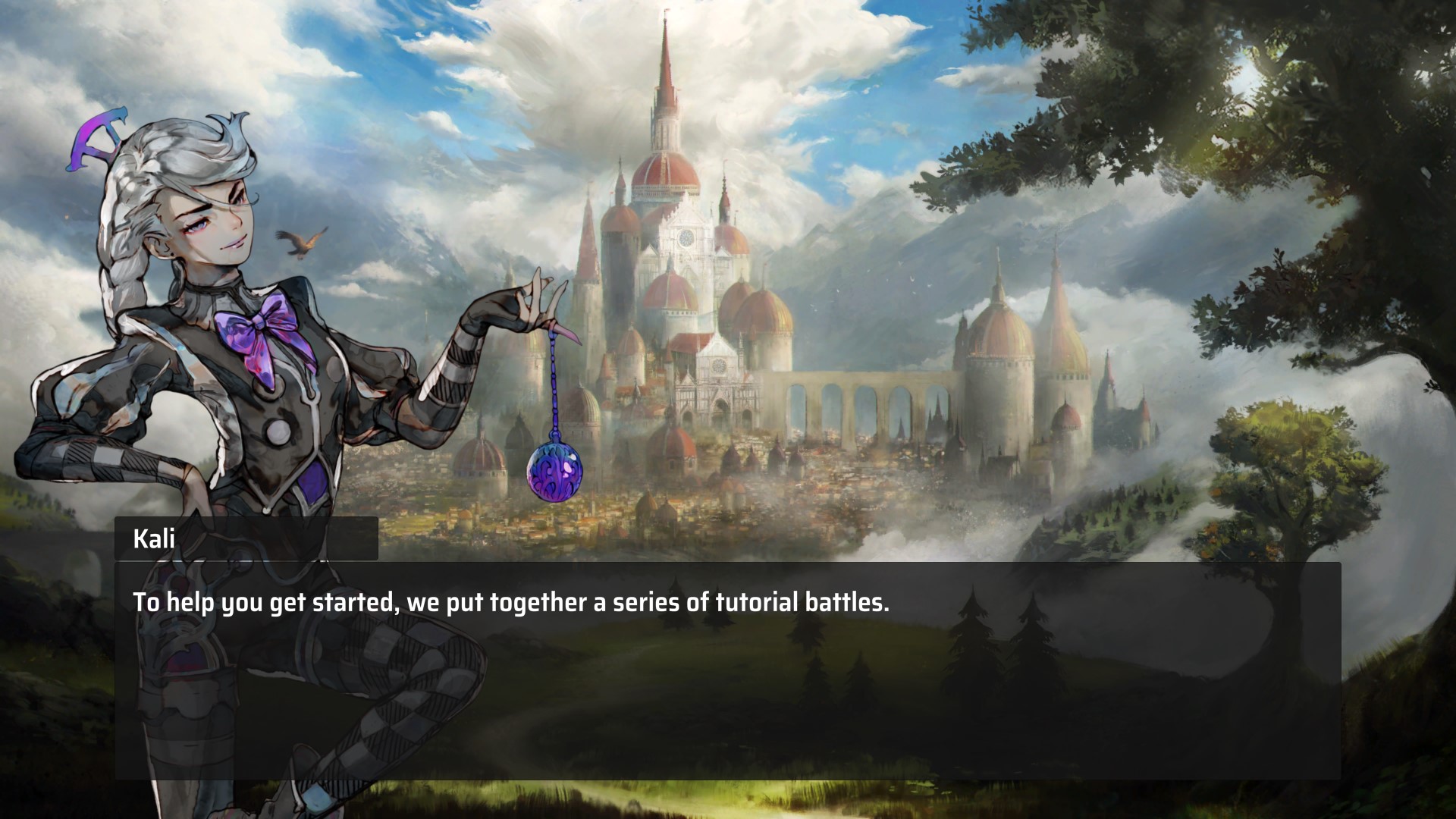 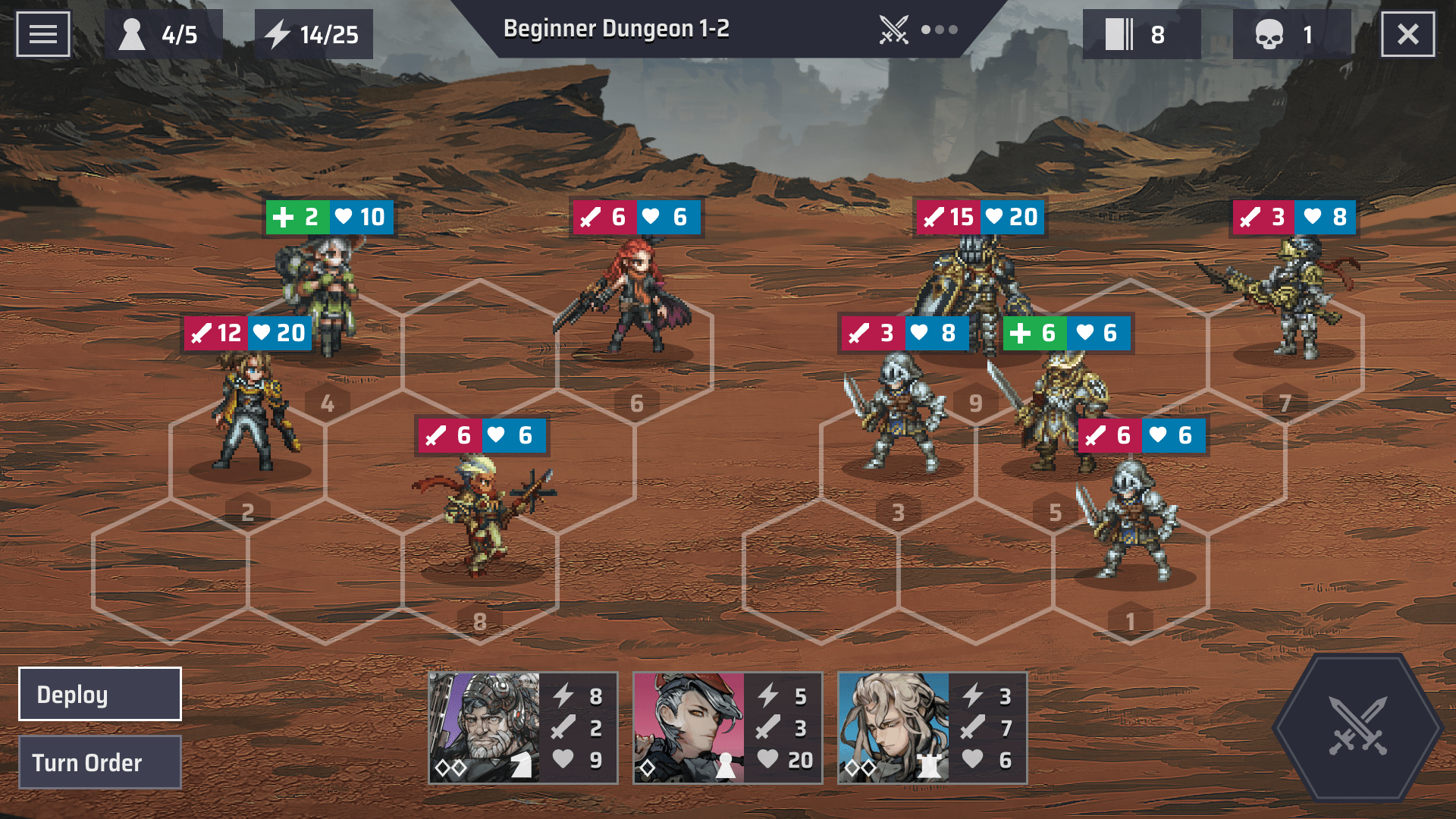 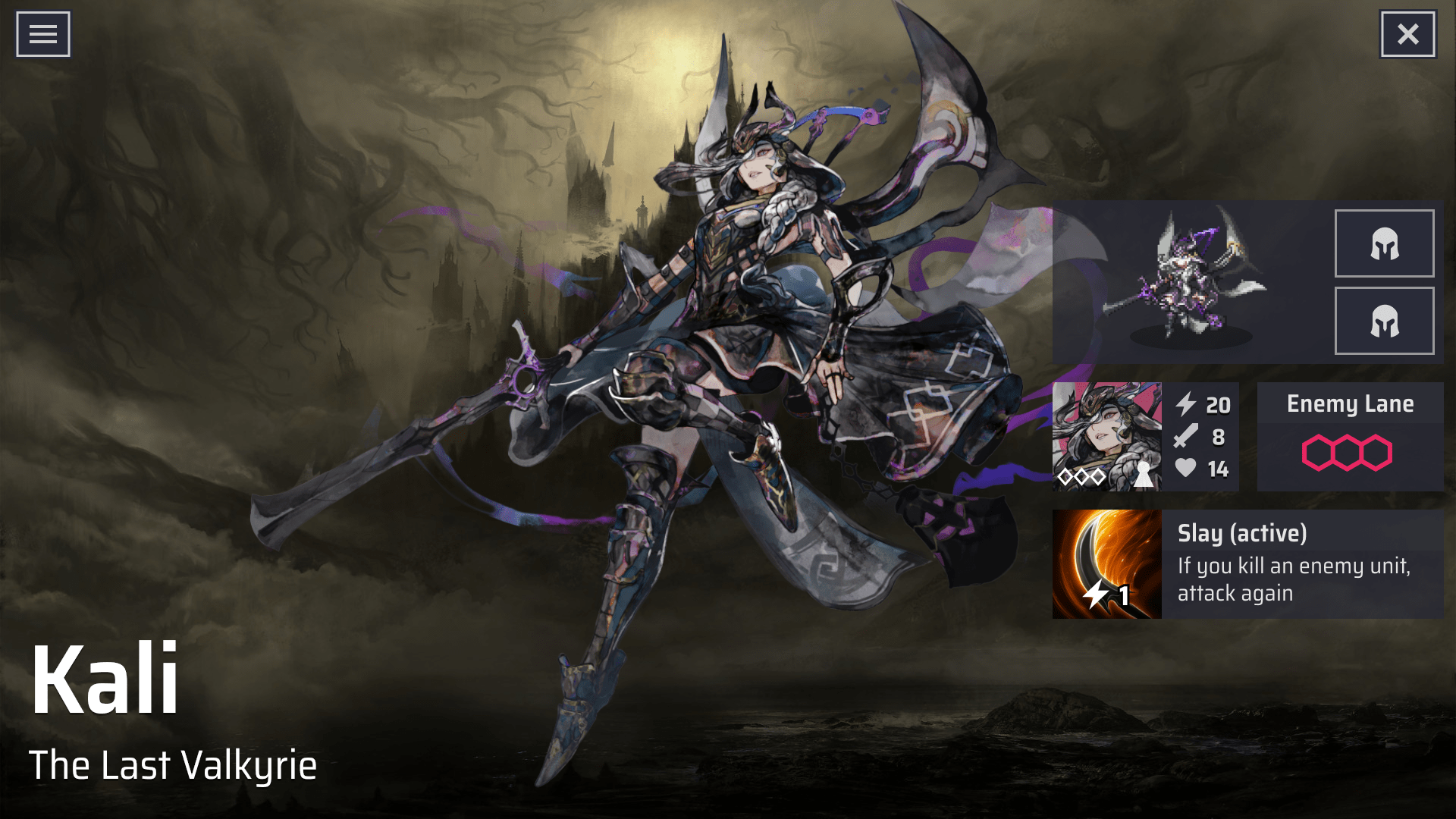 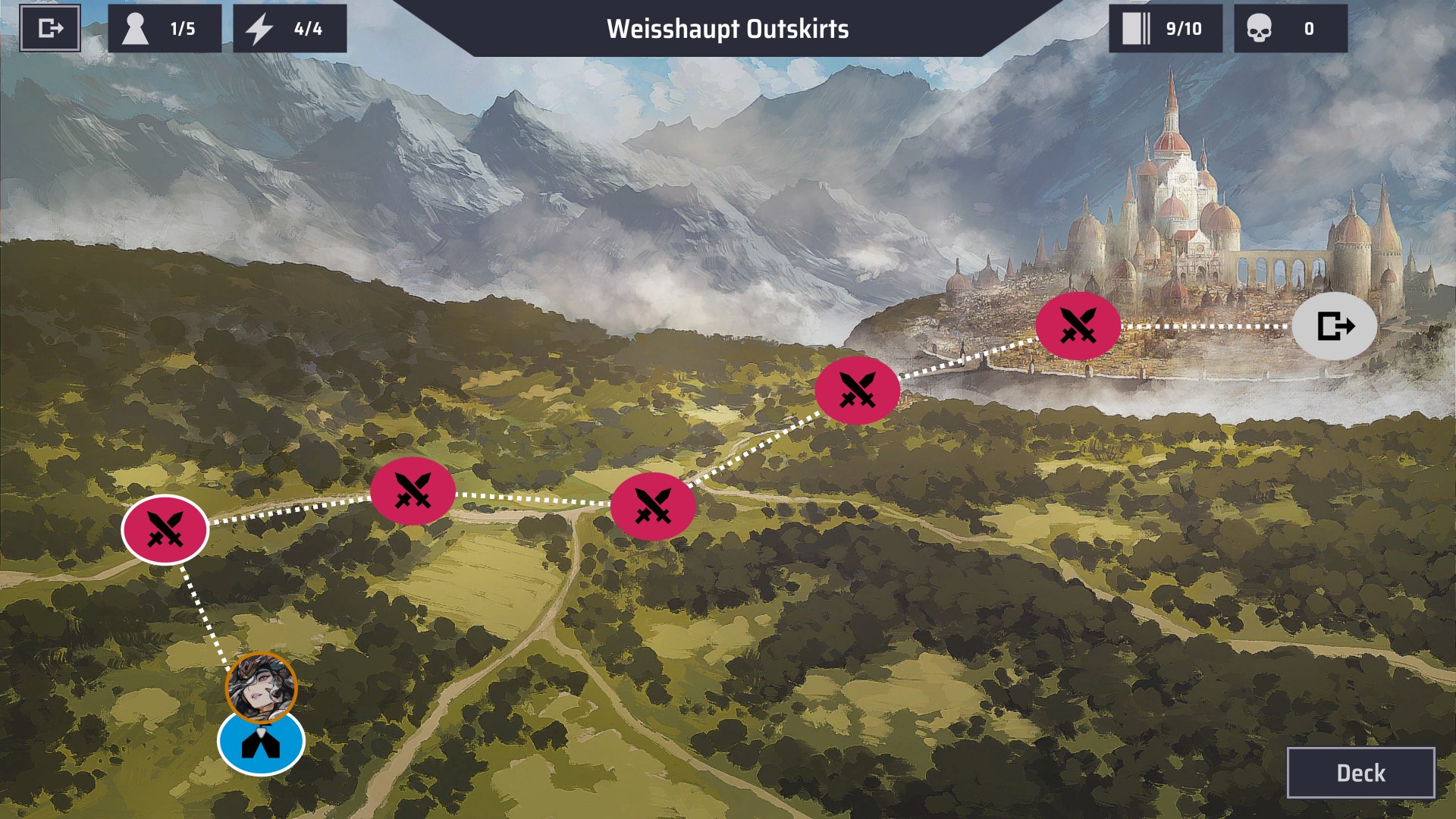 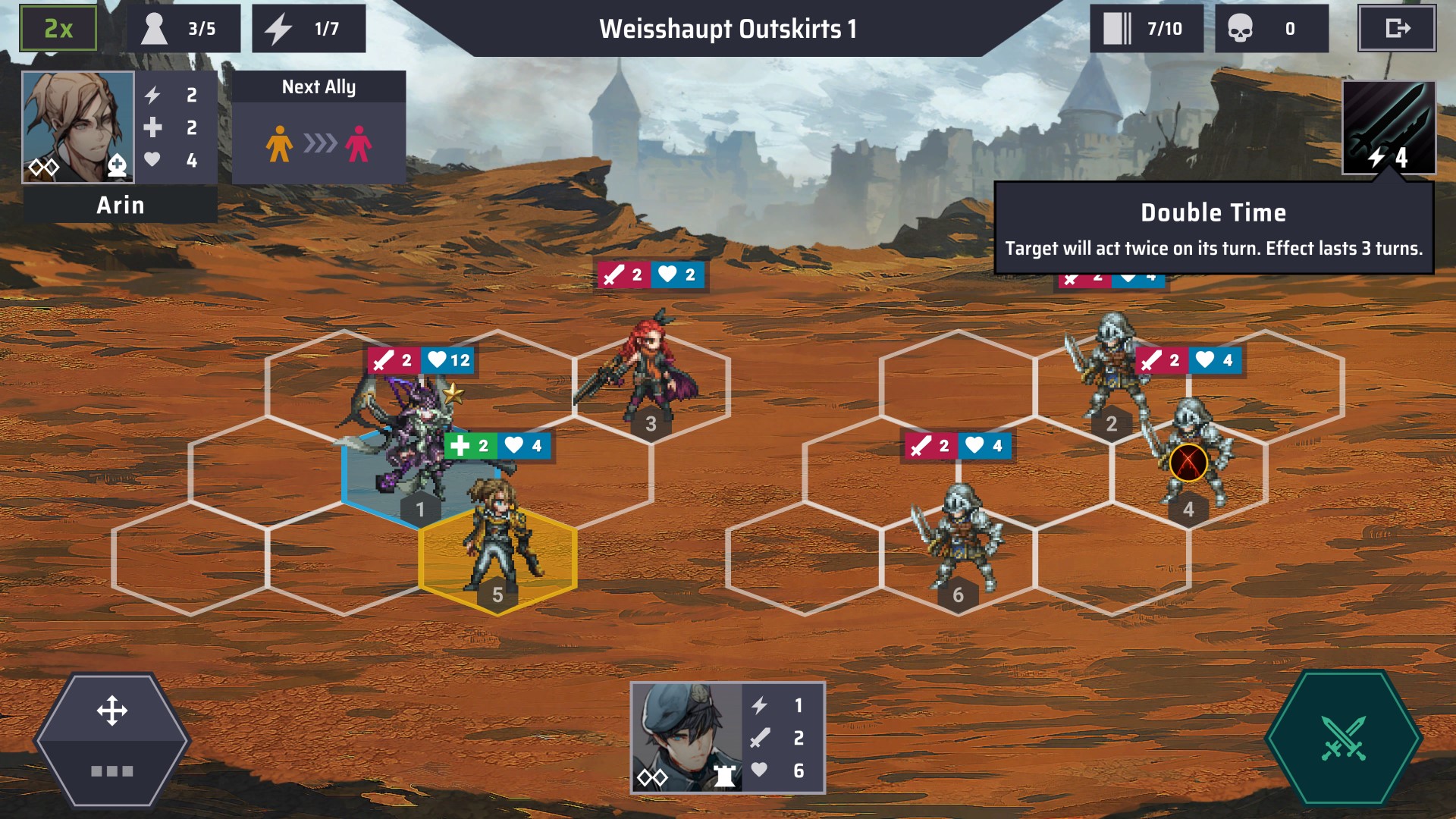 If you're struggling with a campaign battle, check out this walkthrough video for some tips and tricks regarding synergies and formations.

Remember: Legion Hearts is all about making the best use of the units you have at any give time, so feel free to experiment until you find a strategy that works for you. Have fun!

And that's the news! We're looking forward to have you play the test build and read your feedback - we're very early in development and this is the best time to make changes to the game.

Also, a word of thanks for reading along until now - this is a big milestone for us and we're really excited to reach it. Until next time!

Valkyries! Who are they, and what do they do in the game?

The 0.9 update streamlines the battle system and adds campaign progression. One more update to go!

What is Legion Hearts?

We're making a tactical autochess RPG, and here's what that means!