Dr. Atominus is a short platformer with metroidvania elements and a cool sci-fi story.

Get the game on Steam: Store.steampowered.com

Dr. Atominus finally succeeds to magnify an atom. But the atom is alive and it escapes! Play as the atom who wants to escape from the experiments of Dr. Atominus and find out why the scientist needs you so badly.

Explore the 4th dimension, get unique abilities, and eventually, make the right choices.

Dr. Atominus has been released for Xbox. Also, a new language was added some time ago and many bugs have been fixed.

Dr. Atominus is now available for Xbox One! It was published by Xitilon. 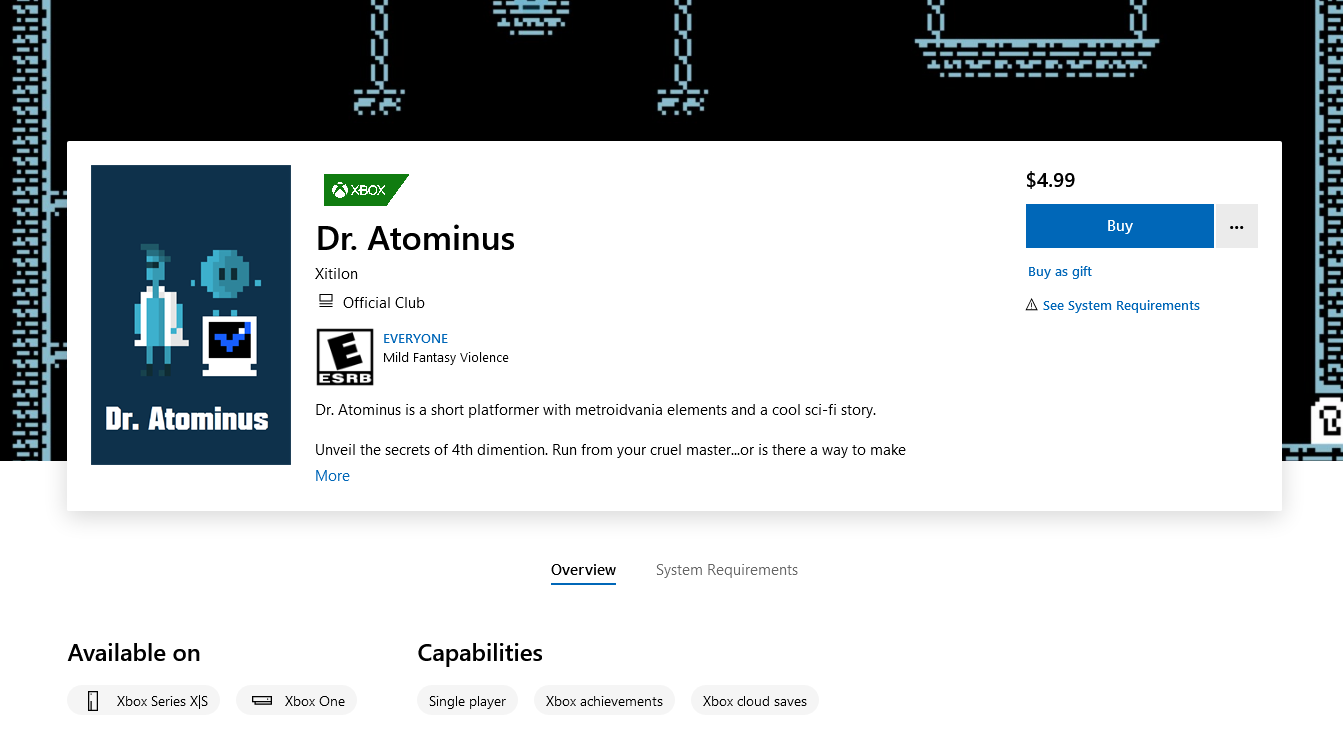 Dr. Atominus is a short metroidvania platformer with a fun sci-fi story. Here is the Steam trailer:

Dr. Atominus has been translated to Polish, thanks to Kubson103! 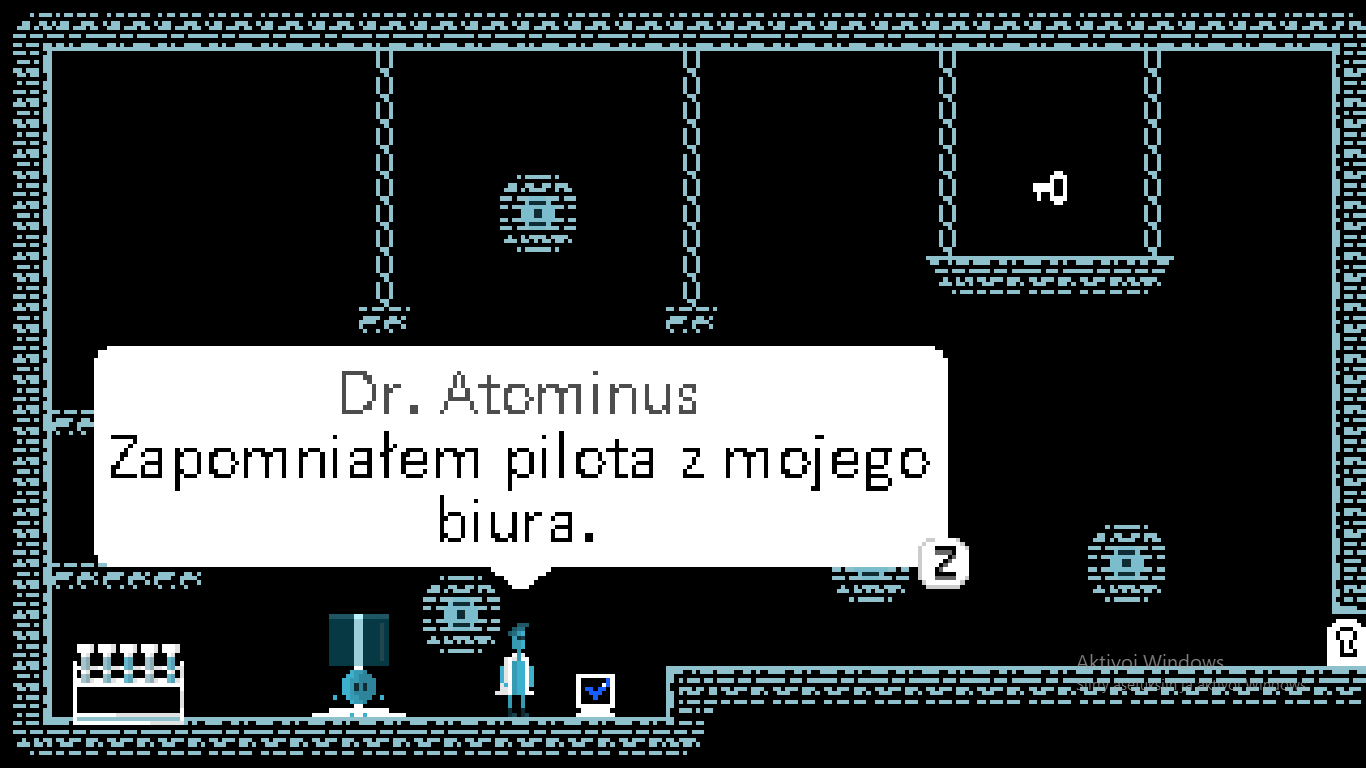 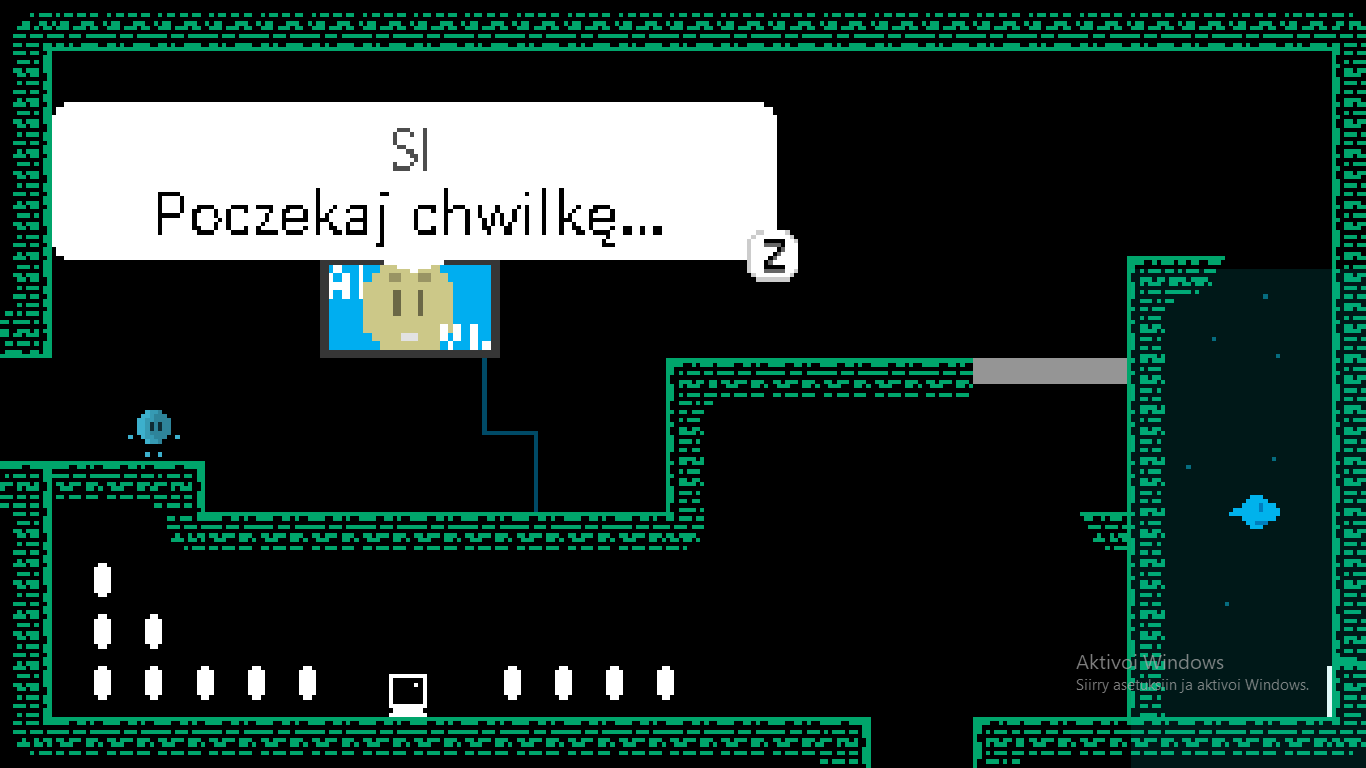 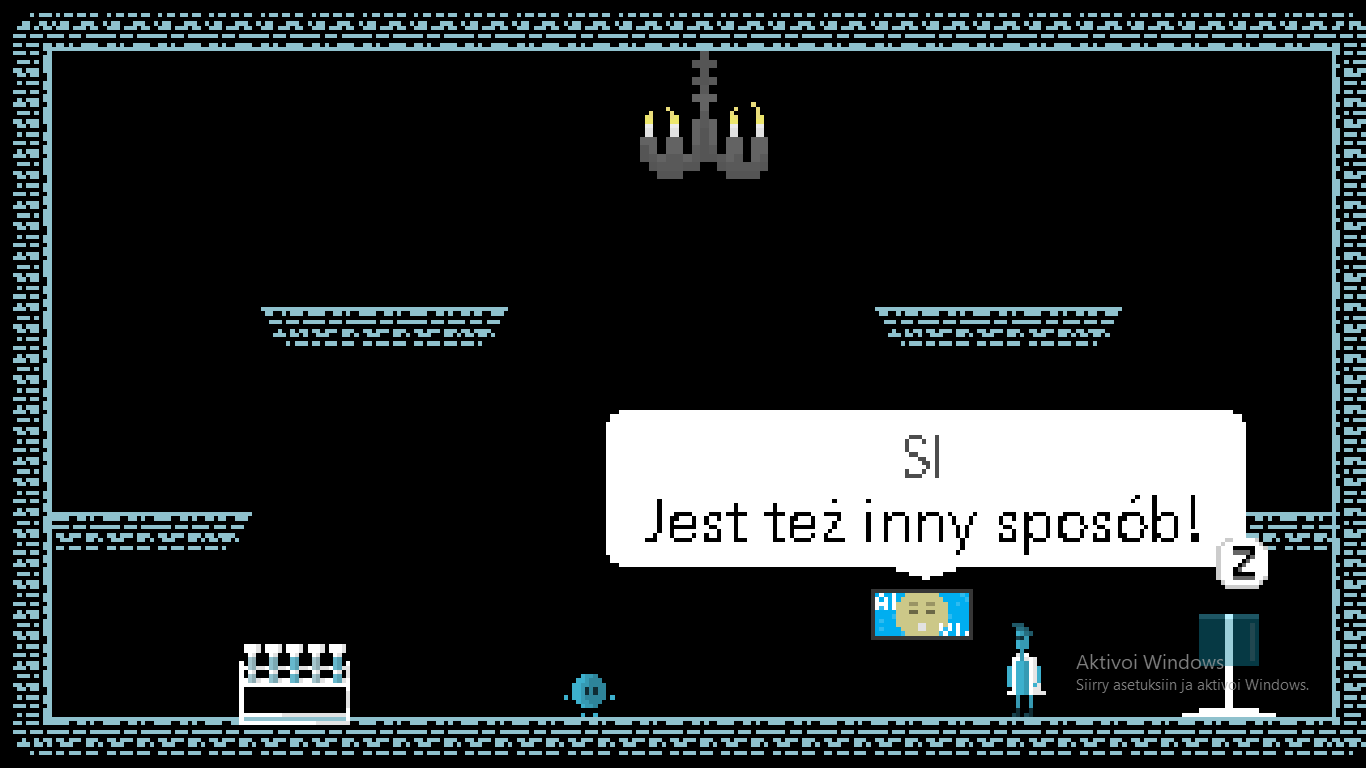 Many bugs have been fixed and some small things were added. Here is a list of them:
- Added coins to a certain room
- Added instructions for controller
- Now the music continues after setting sound off and on again
- Fixed small bug with using treasure chests with a controller
- Fixed atom getting stuck in a certain room if there was water in it's legs and it couldn't jump high enough
- Fixed grammar mistake "by any change" -> "by any chance"
- Fixed (probably) window going out of fullscreen or changing position
- Improved performance
- Fixed player getting key when it wasn't supposed to get it
- Disabled room restart button in a room where it shouldn't be used
- Updated Finnish translation

And that's all for now. Hopefully Dr. Atominus will be on other consoles later too.

During this year, after adding the epilogue, there have been some updates. For example, new languages have been added and bugs have been fixed. Also there...

An epilogue for the true ending of Dr. Atominus is available now!

Added new languages, a little new content, fixed bugs and there is also a sale.

Dr. Atominus has been released on itch.io! Also there are many updates.