Draft description:
It's been a while science The Ark has been launched from the Earth for seeking a new planet to live. It had to give a new opportunity for people surviving but after years It's mostly turned into a huge territory with a poison spreading from The Great Core. Those who can resist to this perfectly aware they won’t never achieve the destination. Those who knew it from the beginning call it... Last Refuge 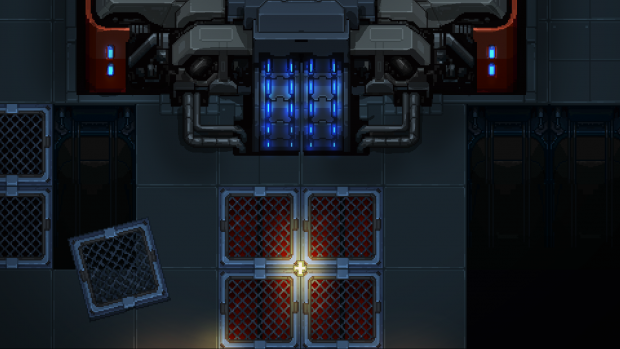 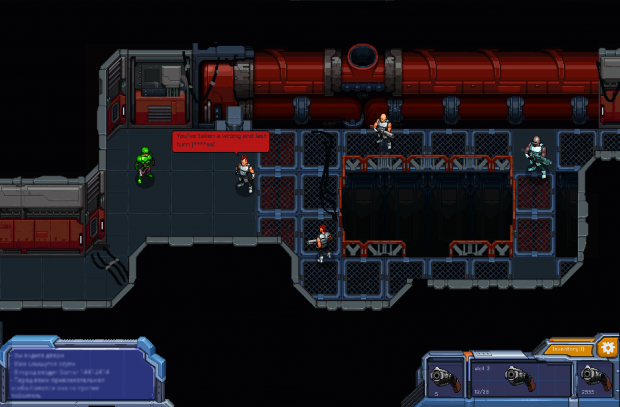 Last Refuge - the game in development

The project we (me and a programmer) work on is online rpg. Actions are taking place in space far from the earth about 200 hundred years last.

Please follow us in social nets and give feedback and response 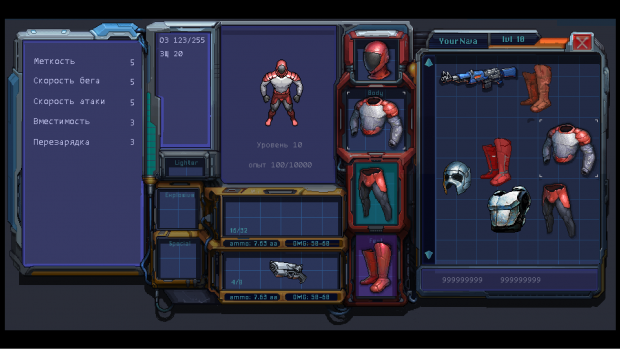 In game players may gather and chat 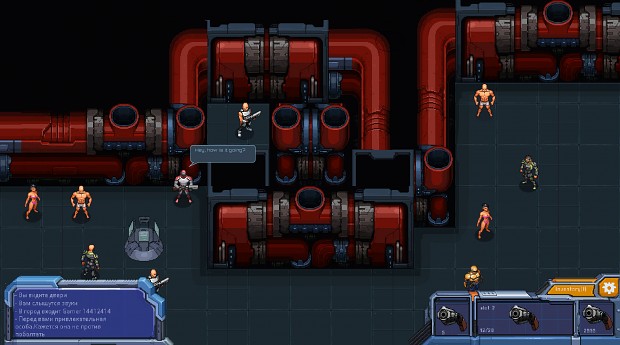 What did we make so far?

What do we want to create?

In first step I want to make a demo with minimal gameplay, some mobs, 1-2 bosses, man character. If we'll get good response:

I'm looking for people who can help me in pixel drawing and animations. There is a lot of animations we have to do so if you liked the style we work on - write us