Development update and request that you vote for Labyrinth. :D

Please vote for Labyrinth and make it the Indie of the Year!

*If you voted once already, please vote again. This is the second stage of the competition and you must vote a second time for your vote to count. 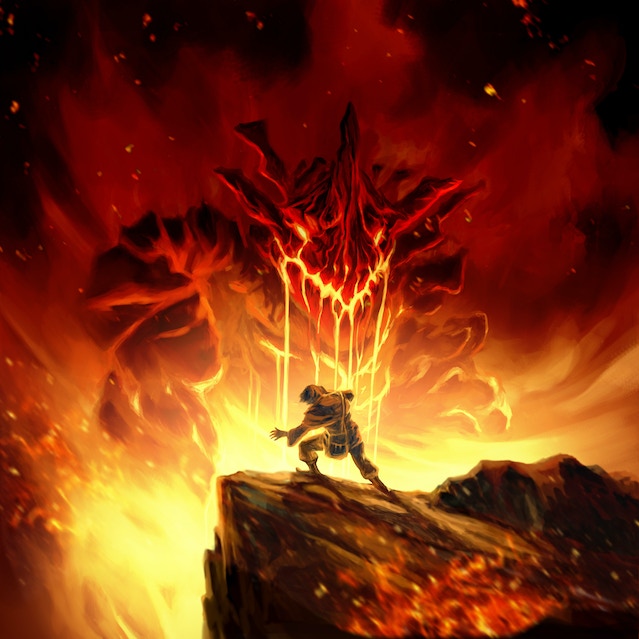 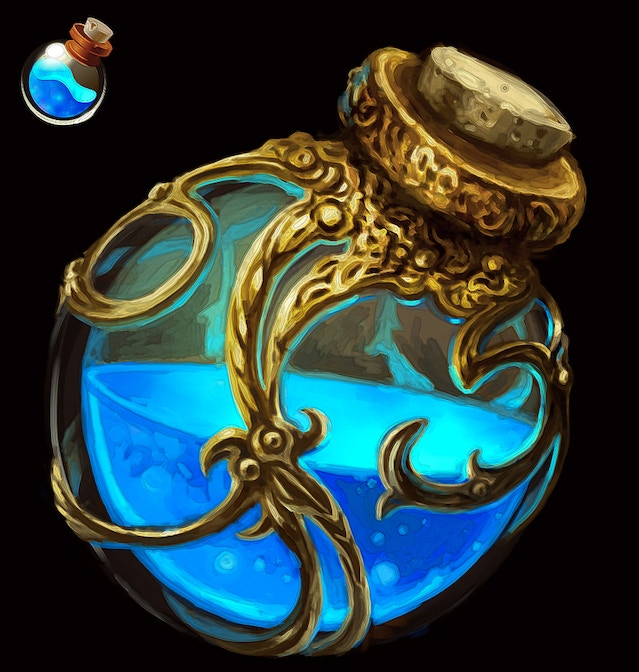 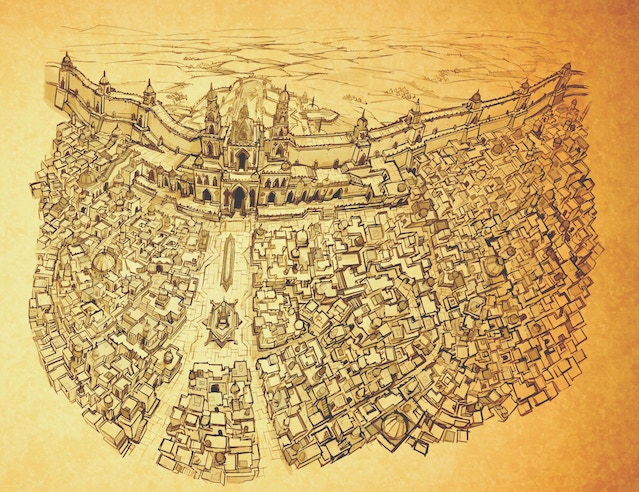 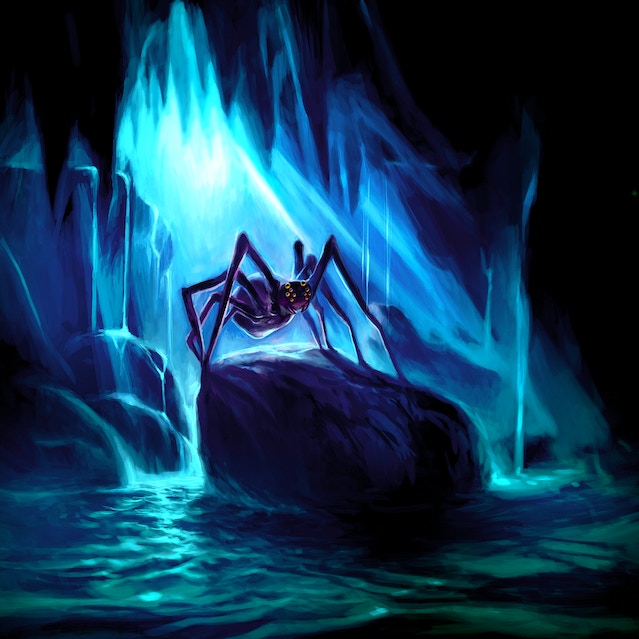 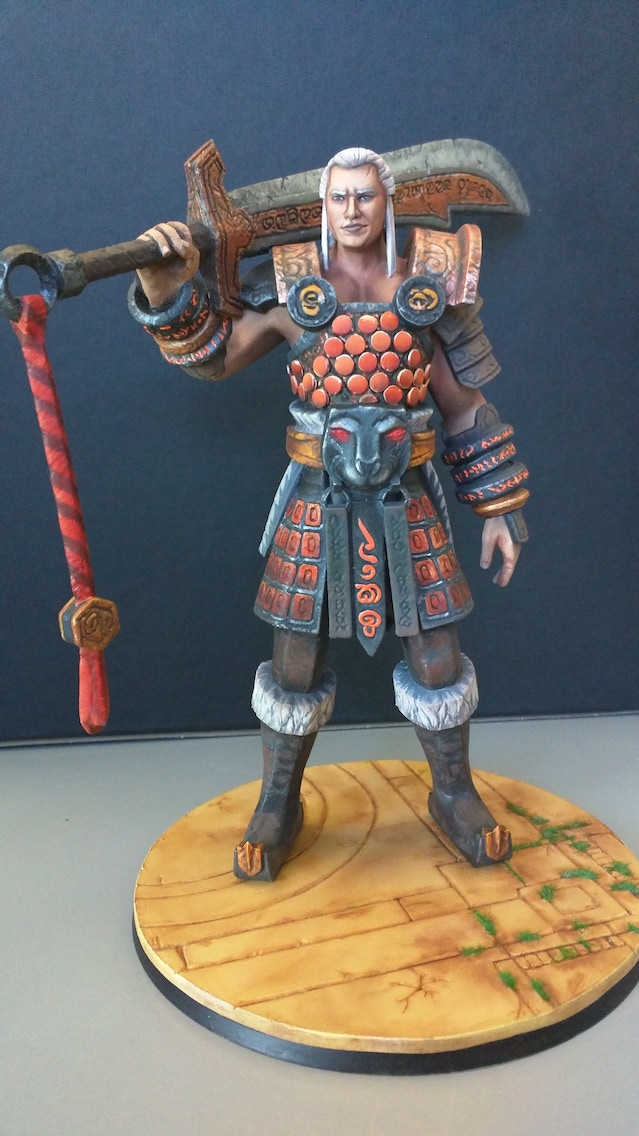