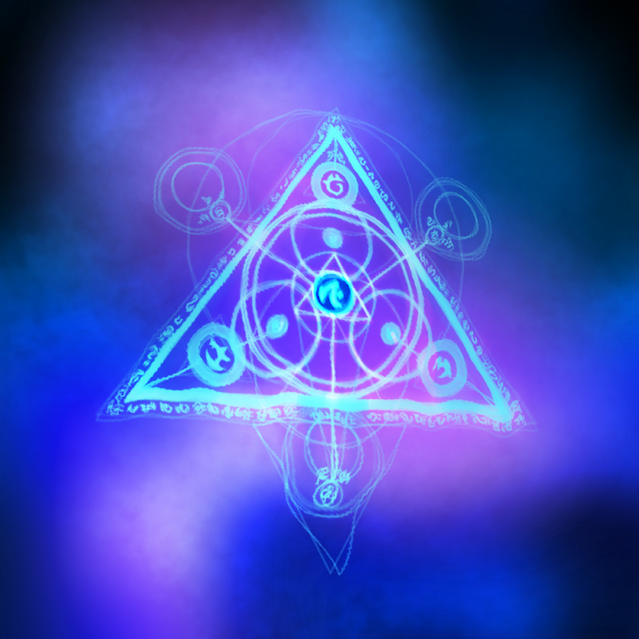 In addition to cleaning up bugs to prepare for internal testing of the upcoming update, the team worked on the following tasks since the beginning of the year.

The audio team remixed music and added it to UI music. 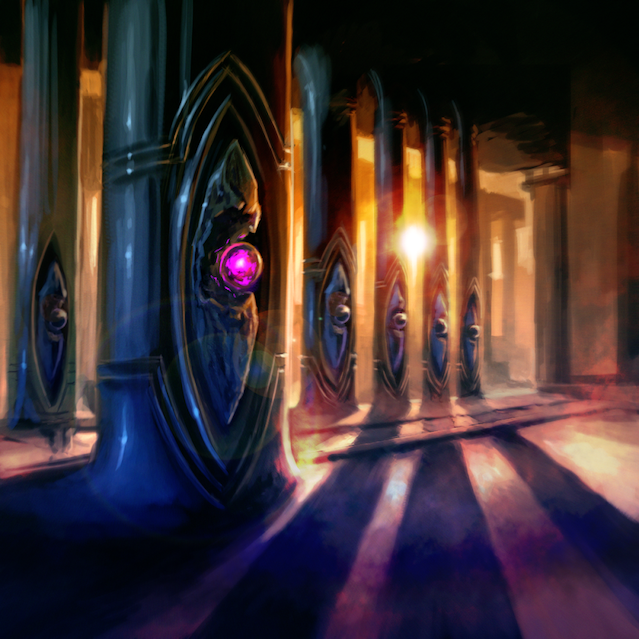 Labyrinth ended the competition in the Top 100. Thank you very much for voting and helping get the word out. 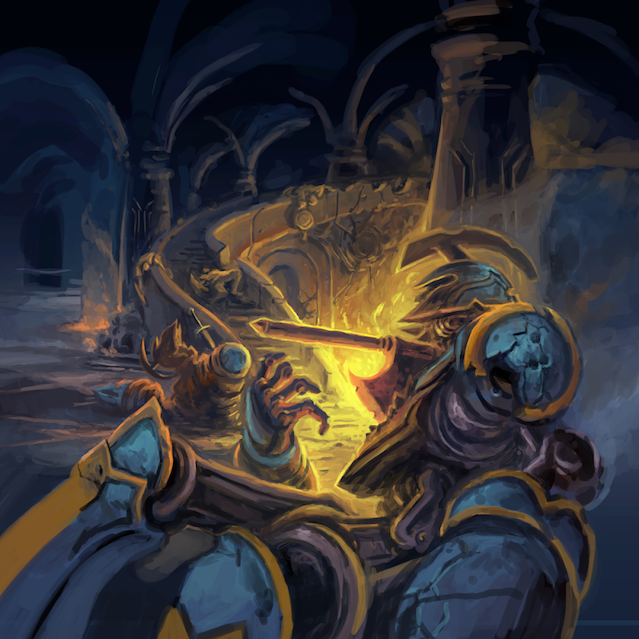 We are targeting the end of the month to release the update. There is lots of new code going into the game, so depending on issues we find, it could be later. 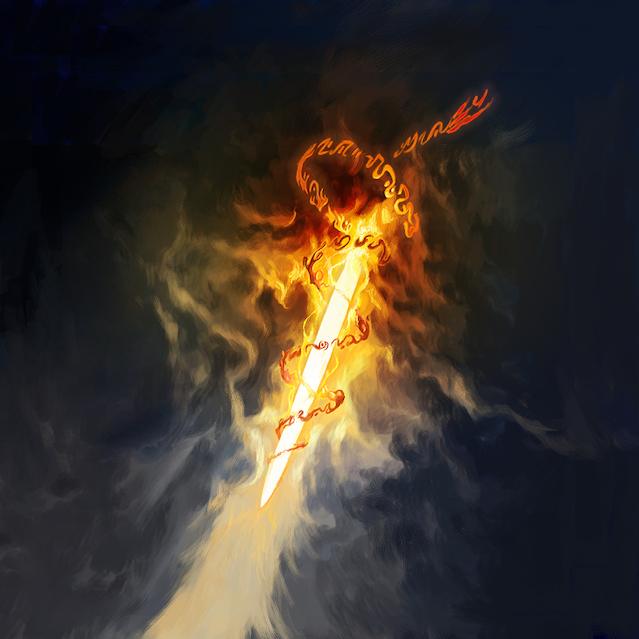 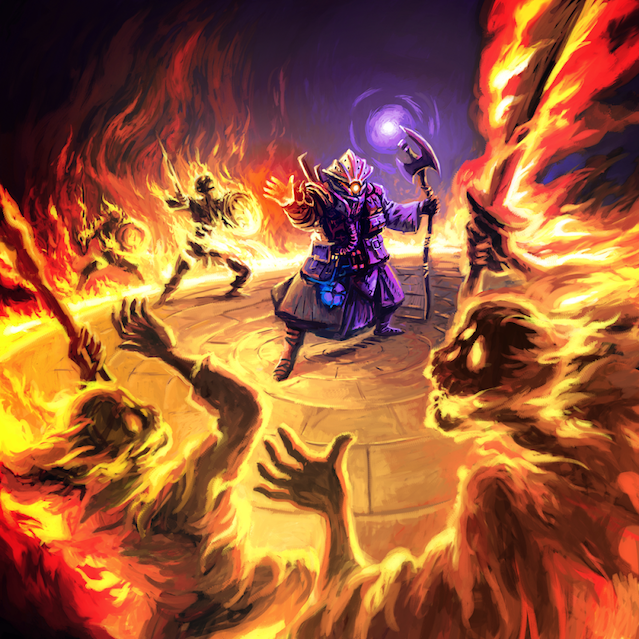 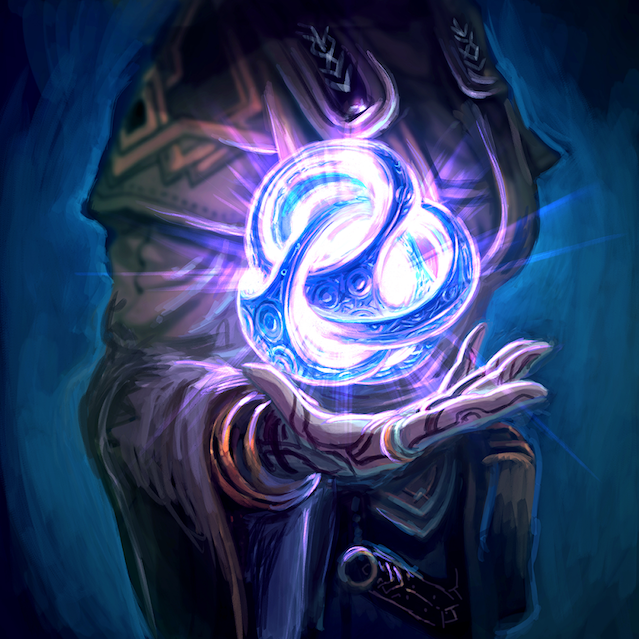