Welcome to Kozmic Blue, and Puzzle game with a new Twist! Help Kozmic guide his Little Blues to safety from the Evil Forces of the Universe. Each level is Challenging and Fun for all ages. See if you can get Three Stars on every level.

This is a complete rewrite of the Original game created for the YoYo Games Win Big contest. The original game was written with GameMaker and is being ported to Unity so that it can support multiple platforms, user generated levels, and community high scores. 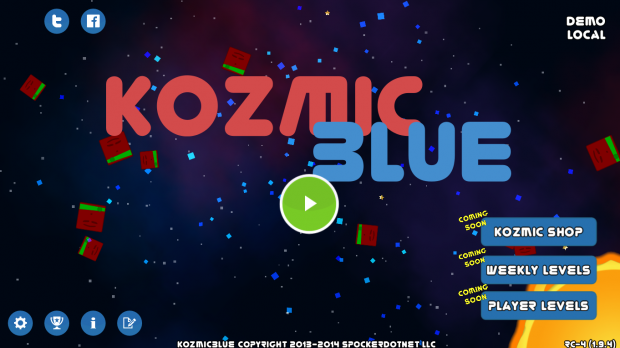 Game Updates
Well it has been a long journey, but the end of the road is very close for Kozmic. The last few weeks we have been testing on multiple devices and tweaking everything so that it is bug free and smooth for its release.

On the Home page, buttons have been added for accessing the Kozmic Shop, Weekly Levels and Player created levels. These will be added either right before release, or very shortly afterwards.

Cut-scenes have been added to the beginning and end of each World in the game. We had to get creative and come up with a way to build in some short animated clips using all the game assets we already have. We did not want to need to import multiple images or a movie. We feel this gives the game a more personal touch, like the old games where there would be scenes in between Pac-Man or Super Mario Bros. 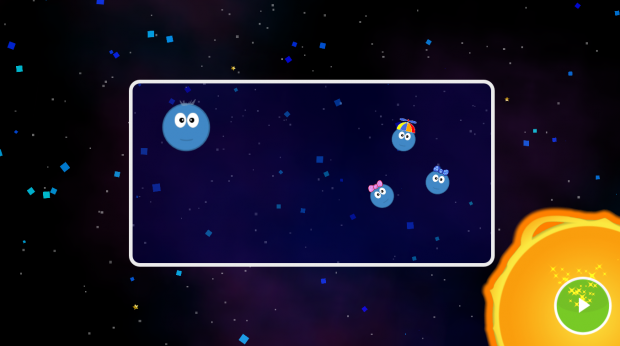 The style of the Planets was completely redesigned with a much more crisp feel to it. 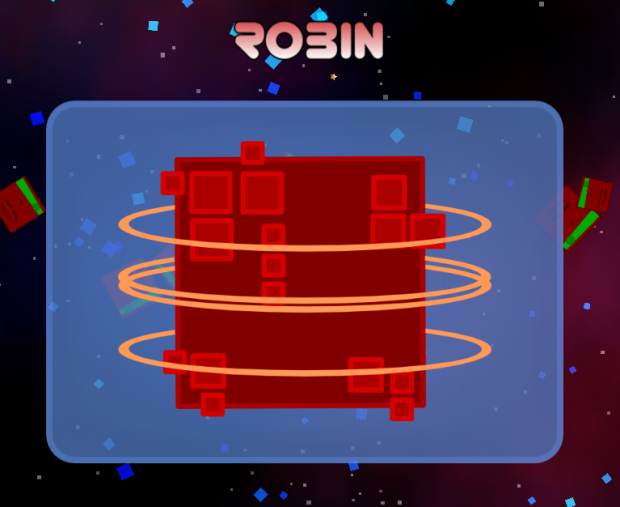 The Laser widget has also been rebuilt a bit, there are now some cool tubes coming from it, and make it look nicer overall. 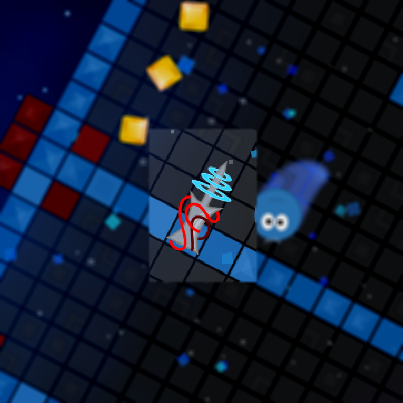 Because we have many, many more levels planned for Kozmic (in addition to weekly levels) we felt that it would be good for players to know there are at least two more Red planets planned before we introduce the next Planet system. 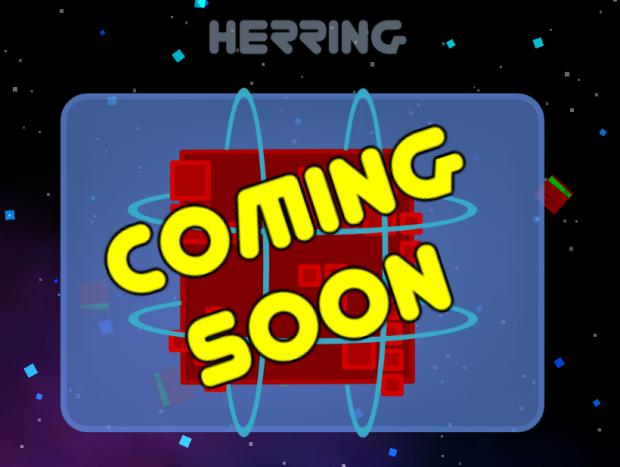 A brand new Tutorial system was created, and some new levels were created to teach new Players the mechanics of the game. It will show you help depending on the type of control mechanic you have chose, and if you are playing on a Mobile device or a Desktop.

Finally, after many weeks we finally got our Facebook page up and running. 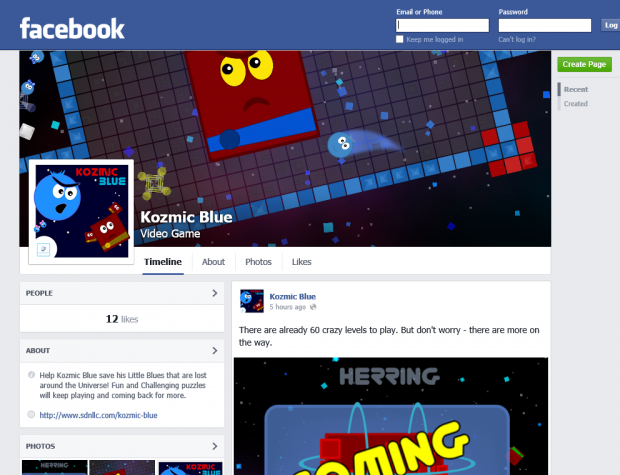 Well, that's all folks. The next time you see a news update, it should be about us releasing the game to the public.

It's been fun. And we hope you enjoy the game.

It is hard to believe that almost five months has passed since the last update. Keep reading to see what has been updated in the game.

It's been a while but there has been a good deal of progress made to the game. The first Beta has been released and I am looking forward to getting some...

Merry Christmas everyone! A new level advancement system and levels highlight this release. This is a special Christmas release, and KB has gotten into...

Another couple of weeks have passed and I wanted to show you some updates on KozmicBlue. Click to see what is new.

Play the latest release on your Android before general release.

The third and Final Release Candidate on IndieDB before the game goes GA. EVERY level is open for you to play. We hope you have fun.

Koso and Piggy - My pig is starving! Family

Are you fast enough? Family