Knights and Merchants: The Shattered Kingdom

After many battles, a former kingdom has been divided into many small principalities and earldoms. The kingís troops were pushed back into one last royal province, and the rulers of the other provinces waged terrible, destructive wars against one another. The whole land fell into a state of chaos and now the former royal capital itself is under siege by the armies of the rebel lords. You belong to the last remaining group of loyal kingís men, and have been commanded to go to the king in view of the imminent attack. 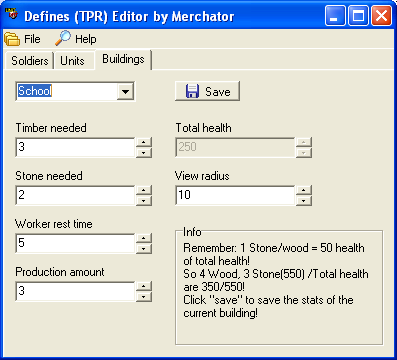