Gather, craft, survive, and stumble all over your friends! Maybe even on purpose. KIYOTARIO VR is a unique experience which blends wave-based survival with intuitive crafting and hilariously chaotic multiplayer cooperation.

Kiyotario VR: Craft with your friends to survive enemy waves!

KIYOTARIO VR is the working title of a VR-exclusive multiplayer game, planned for 2018.

A unique mix of tower defense and crafting combines with virtual reality to deliver a hilarious and thrilling experience for up to four players!

Stuck on an island with no means of escape, you and your friends must eliminate a horde of monsters who come in from the shore in endless waves, trying to destroy your base. Build tools, traps and weapons from the island’s natural resources by placing the appropriate blueprints in your trusty workbench -- and then literally putting the necessary components together! 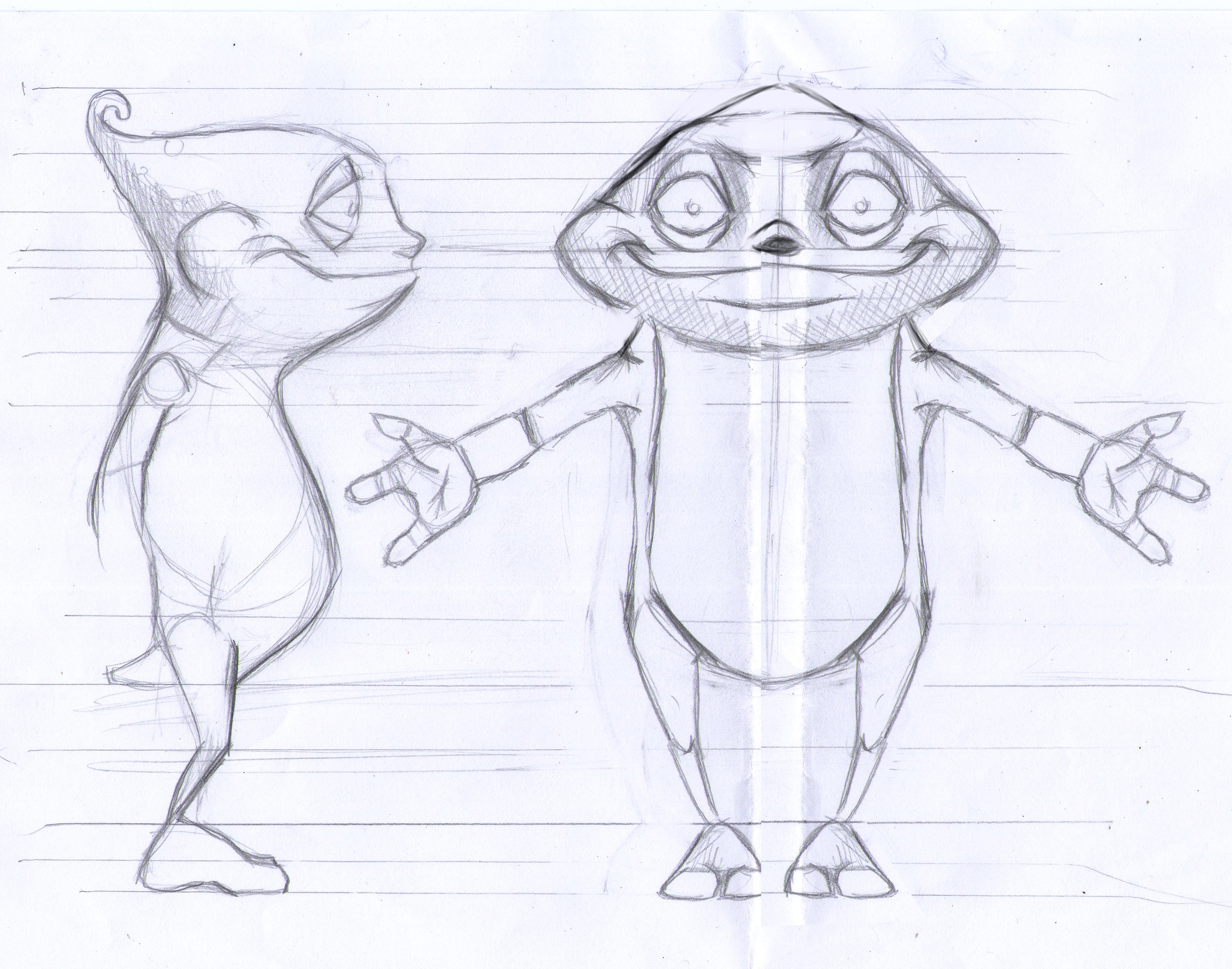 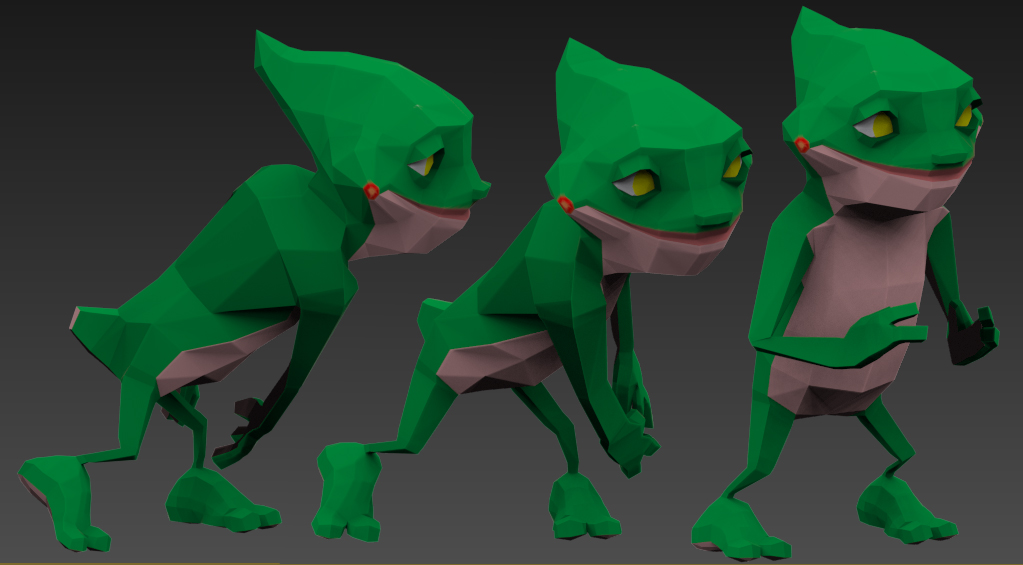 Early designs for one of our basic enemy types.

Before the game starts, you’ll have to strategize with your teammates by picking what blueprints you’ll get during your run. Each player starts with a few basic blueprints and unlocks more advanced ones after defeating each wave.

We’re using VR technology to keep in-game abstractions to a minimum -- you’ll interact physically and directly with all of the game’s objects. Therefore, gathering resources will be a fun part of the game, not just a chore! 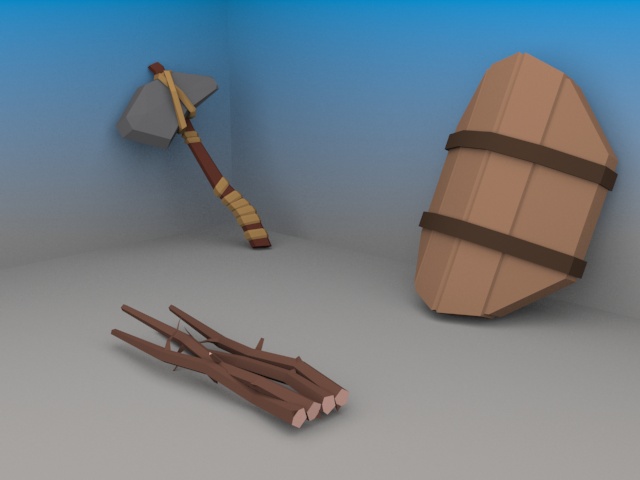 Early examples of a blueprint and some props.

While single-player modes will be available, the heart of KIYOTARIO VR is multiplayer.

Feel the balance between order and chaos on your own team when you inevitably stumble all over each other while trying to perfect your collaborative crafting workflow. Compete against your friends to get the highscore on each run -- even if that means getting in their way!

There will be two main game modes: Survival and Campaign, with our early builds focusing on Survival. As for Campaign mode, you’ll just have to wait and see -- but we have big ideas being worked on right now, to make sure we can deliver an original experience to everyone!

Since we’re a small team working on technology that’s still incipient, we’re going to take things slowly and release a very prototypical version of the game to our friends and colleagues first -- and start working on an early demo with our findings. This early demo will be open to the public (VRDBers, of course, will hear about it first!); and after this early demo, we’ll start pitching our game around for investments. 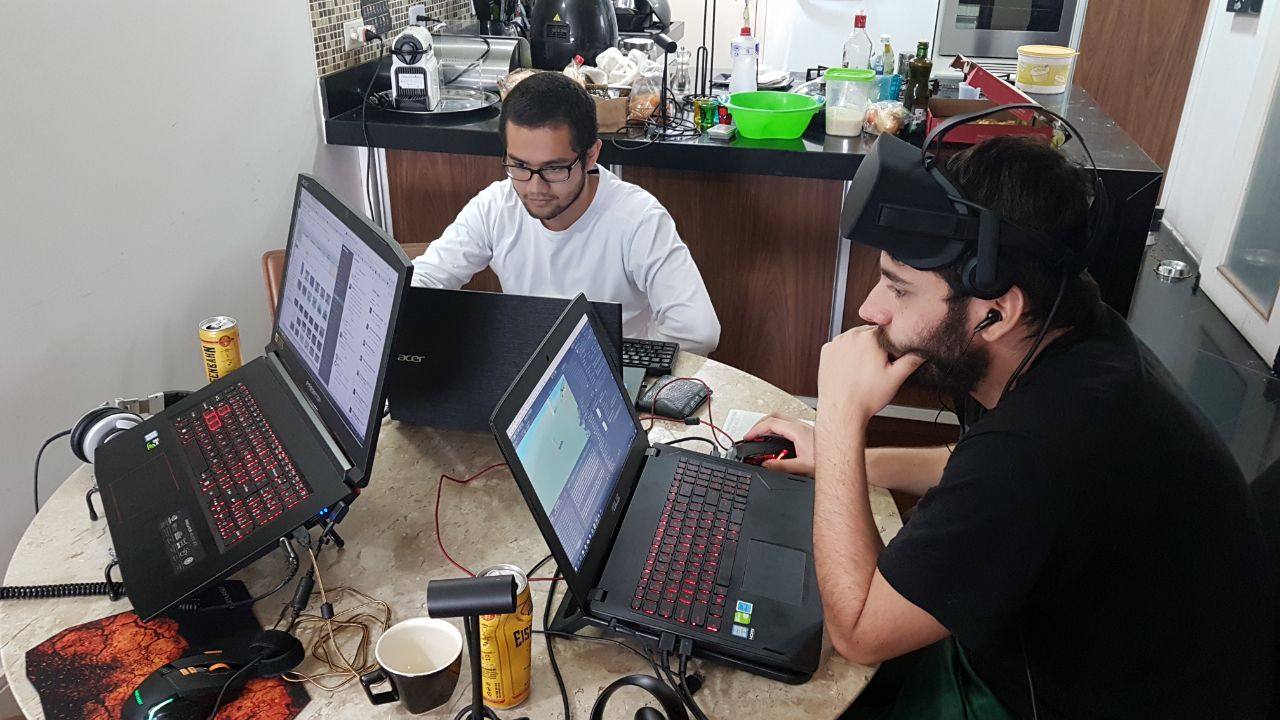 Our programmers posing for... I mean, working. Working hard.

WHAT MAKES OUR GAME UNIQUE?

VR is a relatively new type of experience; there’s still a lot of uncharted territory.

KIYOTARIO VR will offer a unique, abstraction-free crafting system while allowing for the same kind of co-op chaos that permeates hilarious games such as Overcooked or Portal 2. It’s a game that demands strategy when picking blueprints and coordinating with your friends (or prioritizing tasks when on your own), combat skill with weapons such as axes and bows, and a good sense of humor when you start fumbling with your resources or when your friends get in your way.

We firmly believe that our project will become both a great competitive game and a hilarious laid-back party activity.

In our next article, we’ll give more information on enemy types, weapons and tools, and how the game is going to look overall -- so stay tuned, and have a great week! 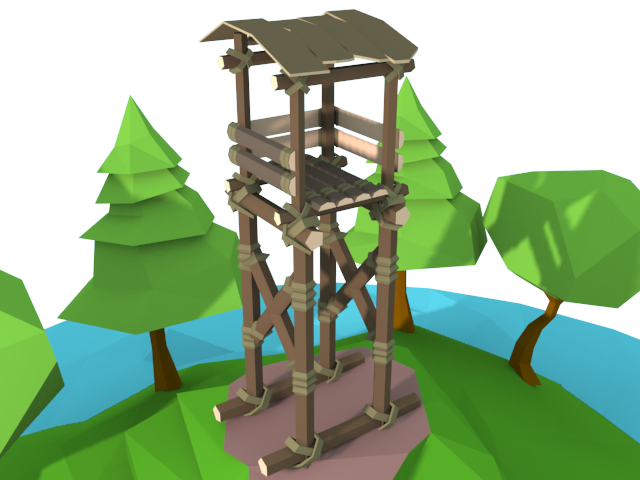 This is a building that acts as a player buff. Want to know more? Read our next article! ;)