Endless leaper, with kids on cool costumes. New casual game for IOs and Android with more than 50 characters to collect!

So this is what we have been doing for the last 3 weeks.

Finished background procedural, its working properly,this means we got all the background assets already done and placed into Unity, so one less huge things to worry about :)

We found that our "beta testers" didnt found a reason to keep "leaping" so... we added lava to the game, if the lava catch you, you die and jumping on platforms get's you away from death

Also added a variation for the spikes, TNT, now can both appear and have the same effect: Death 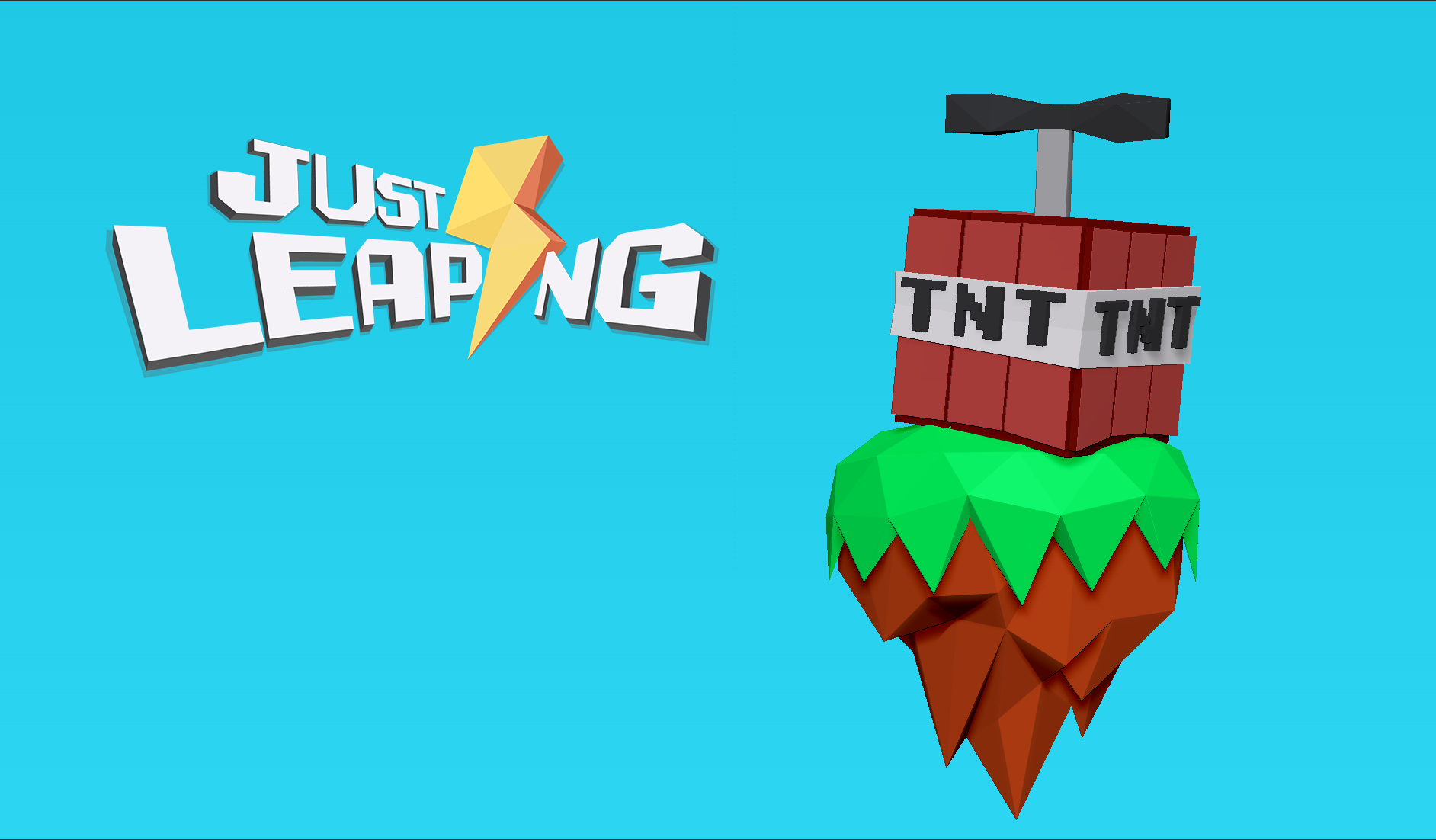 Also improved some UI visuals by adding an outline 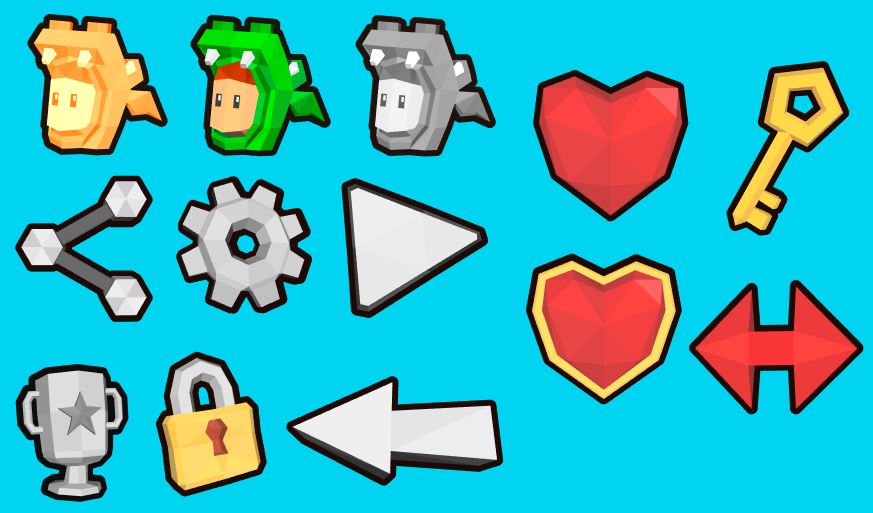 Now you can play with all the currently developed characters (40).

Right now we are working on the character screen selector. :) 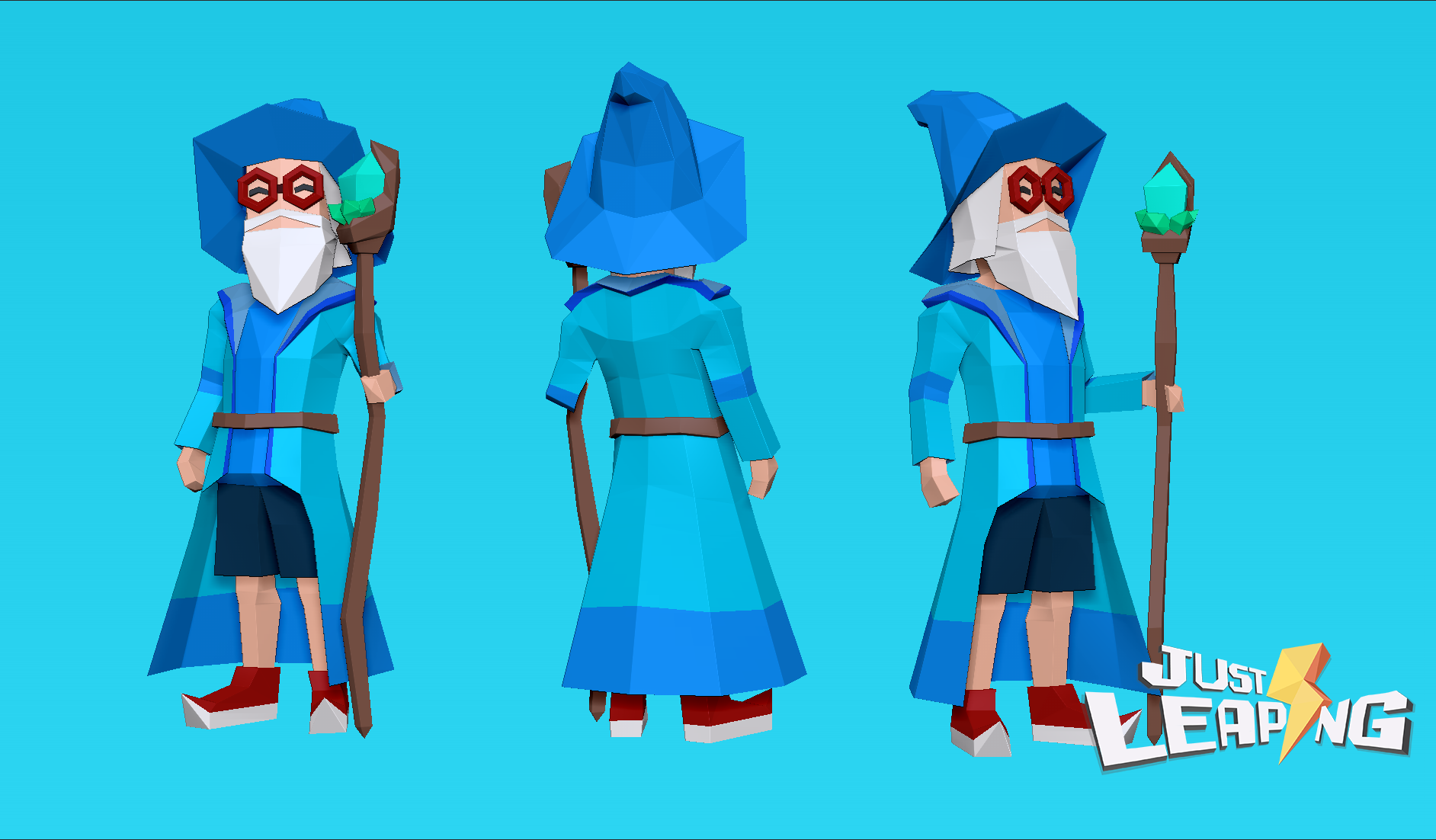 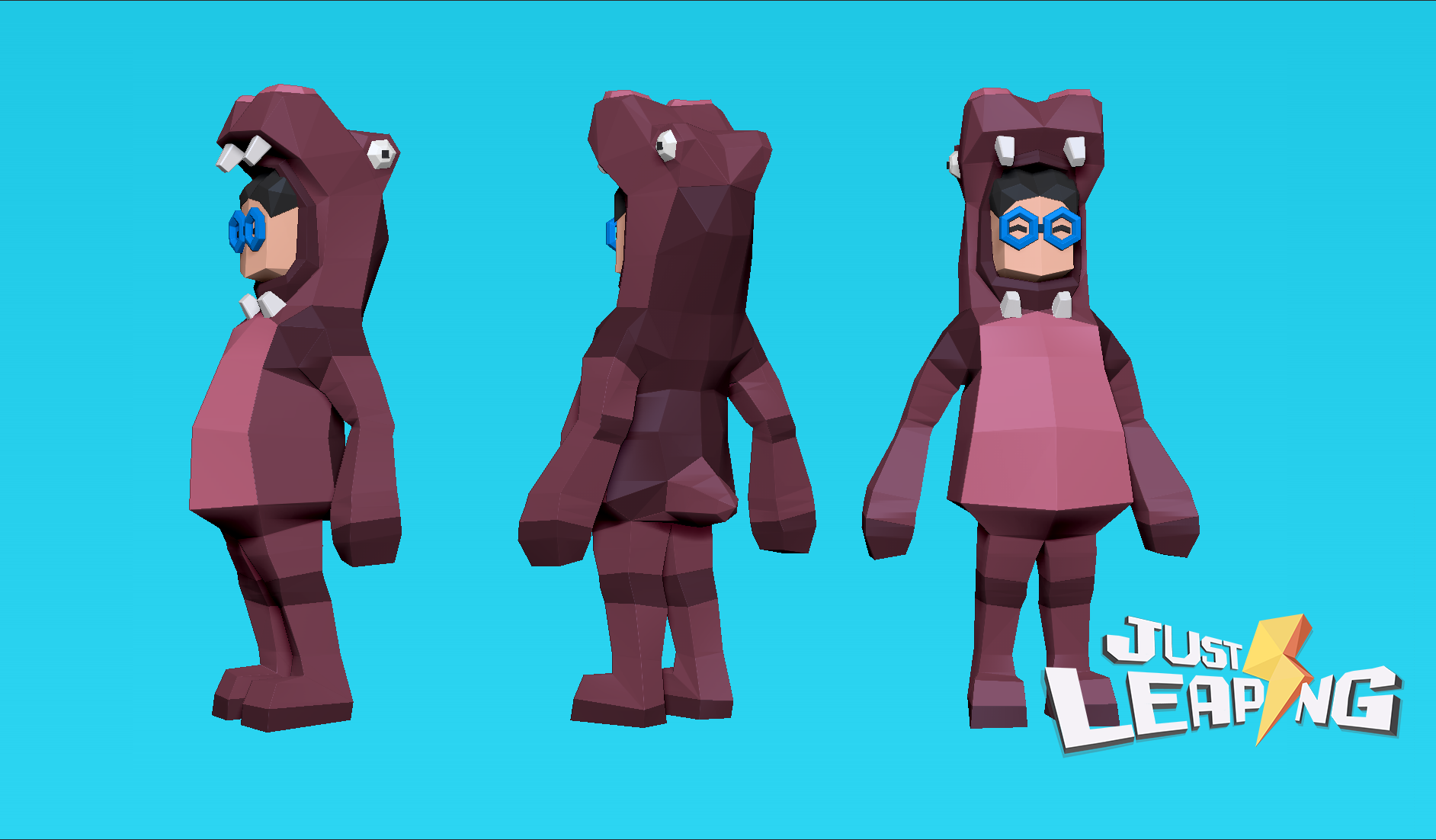 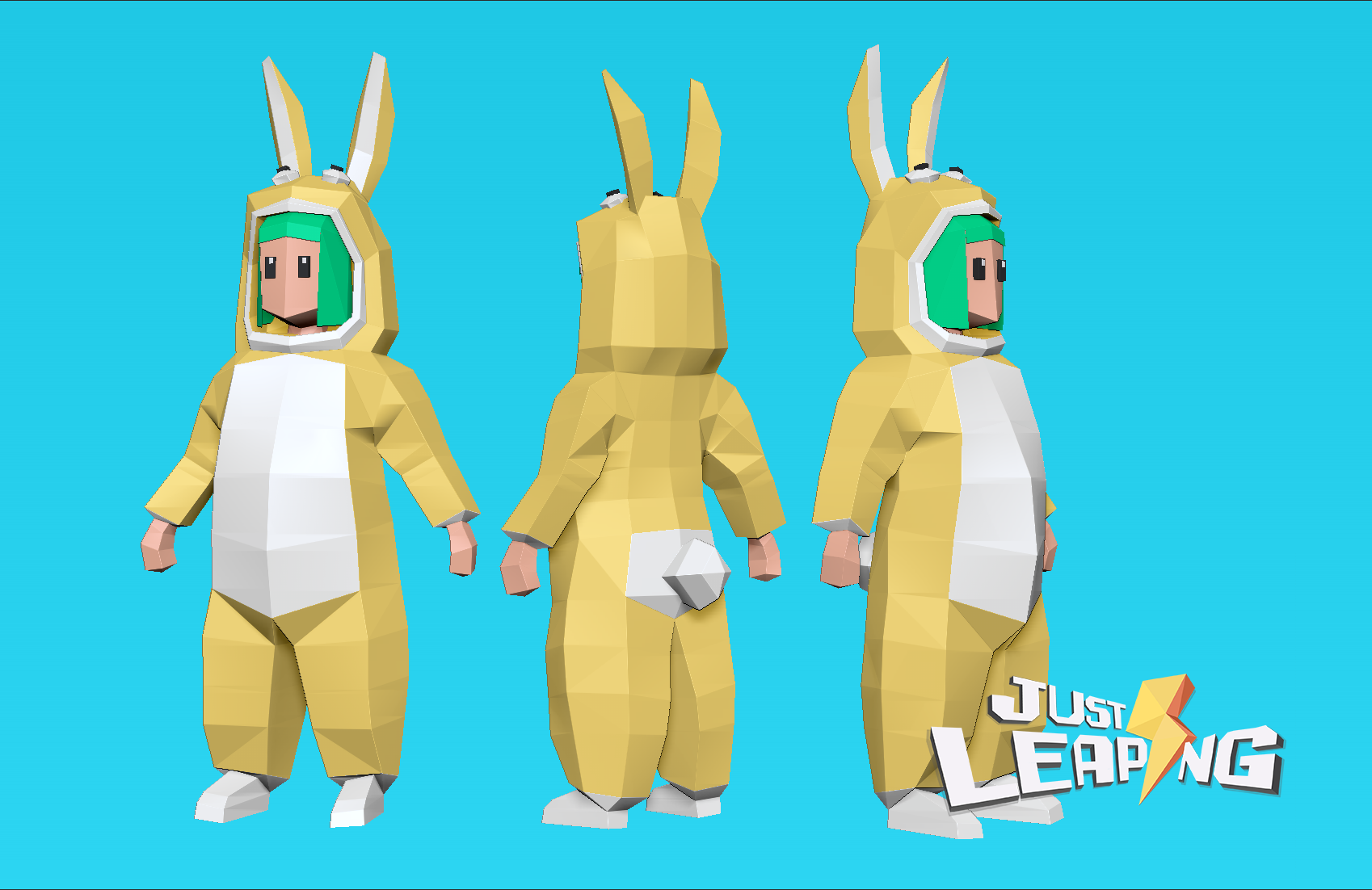 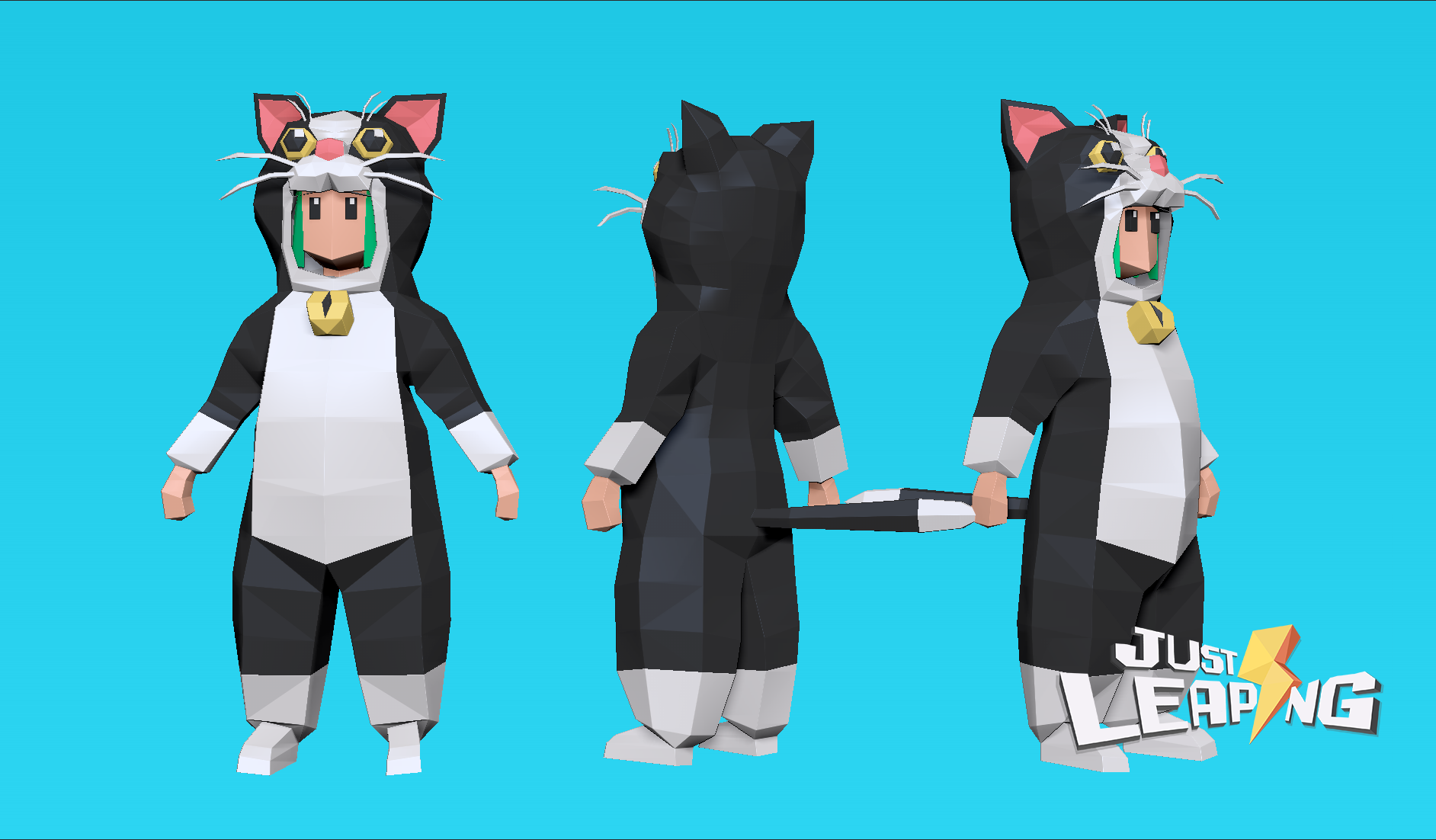 Power-up, Death, Charaters and some UI on this development update

We want to say "HI" and show you what we have been working on so far!

Rats - Time is running out! Arcade