THE FUTURE OF GAMING is here and it brought back JOY AND FEELINGS!

BURST THE LIMIT! THERE IS TRUE JOY IN LANCING!!!

In the land of ANTORIA, there exists a people who practice an ancient art of traveling combat, utilizing a new breed of weapon known as the "BURST ARMS" -- hypercharged hybrid motor-weapons wielded by the LEGENDARY MOTOR KNIGHTS OF ANTORIA.
The LEGENDARY MOTOR KNIGHTS are gifted with incredible power, superhuman dexterity, and incredible resilience, making them the perfect guardians of ANTORIA.
When a MOTOR KNIGHT falls, they are quickly revitalized and able to perform in combat again. Their near invincibility allows them to participate in dangerous situations while never being at the risk of death-- something which has become a sport among the knights.

JOY LANTZ suits up in her armor and equips her JOYLANCE-- the drill-lance BURST ARM told of legends-- and ventures into the land of LABYRINNA to conquer the labyrinths and stake her claim as ANTORIA'S #1 MOTOR KNIGHT!

WELCOME TO THE WORLD OF THE JOYLANCER!

THERE IS TRUE JOY IN LANCING!!! - "THE JOYLANCER: THE HERO'S GAUNTLET OUT NOW! 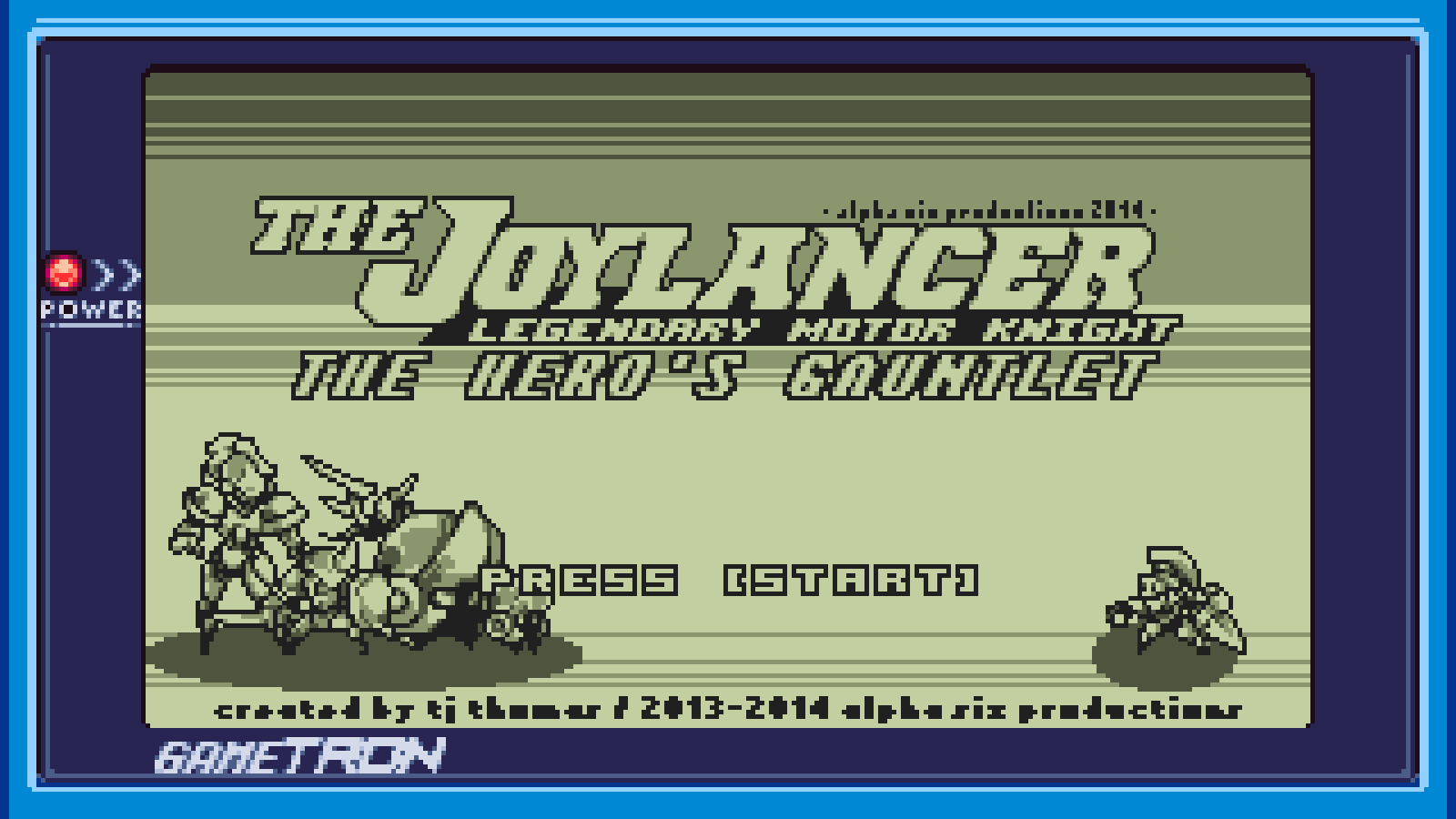 the new demo build, The Joylancer: The Hero's Gauntlet, has been finished up and is now available for download on itch.io!

here's a log of all of the new changes:

WHAT HAS YET TO COME:

pre-purchase The Joylancer before Saturday, April 5th, 2014, to get in any future exclusive updates (and the full game, of course) before the price goes up! please consider pre-purchasing the game and help me pay my rent this month!

a short guide written for new players and players looking to improve their game. completely free! will be updated over time.

shareware version of The Joylancer, released April 3nd 2014. The Hero's Gauntlet is an arcade-style mode featuring 2 maps (4 if you buy the game). v2.2.1b...

shareware version of The Joylancer, released April 2nd 2014. The Hero's Gauntlet is an arcade-style mode featuring 2 maps (4 if you buy the game).

a new shareware build is available! and as always, you can buy the game from itch.io: A6productions.itch.io or Desura: Indiedb.com (which hasn't updated the build just yet). happy lancing!

what's up, guys? i just released a new Joylancer build. i'll be making a news post soon but there's lots more to come.

Liked it a lot, my only issue is that the screen feels a bit too zoomed in. It can be hard to see enemies below you as you platform, so you end up landing on them instead of smashing them with your drill.

Otherwise it was a lot of fun.

thanks for your comment! i actually put that in my list of fixes to do for the next version. appreciated!

hey everybody, a new shareware demo was just updated! check the store page for deets. (the IndieDB upload isn't updated yet; i'm out of town until the 18th.)

This games will be great on iOS and Android too !

thanks! i've gotten a lot of Rocket Knight comparisons recently, although i actually completely forgot about it until i revealed this game publicly last month, haha. hope to post more stuff soon. 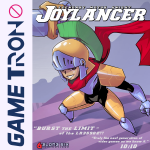