In this 2-player co-op adventure game, you go on a epic quest to retrieve the golden hat from the evil dragon who stole it, traveling all across the land and overcoming any obstacle in your way. So what are you waiting for? Play it! Its free! You can download it in the download section, or play it online on its GameJolt page.

Thanks for voting and helping Runner 3d on it's quest to become the 2021 Indie of the Year. You are now in with a chance to score some free games. Help this game secure more votes by embedding the widget (or link) we have included below on your favorite sites.

Dont adjust your glasses, you read it right. A year, a whole freaking year later and its finally here. And its just scarcely recognizable. compared to its predecessor, demo release 4 is an entirely new game. just boot it up and instantly you'll be greeted with a revamped main menu. 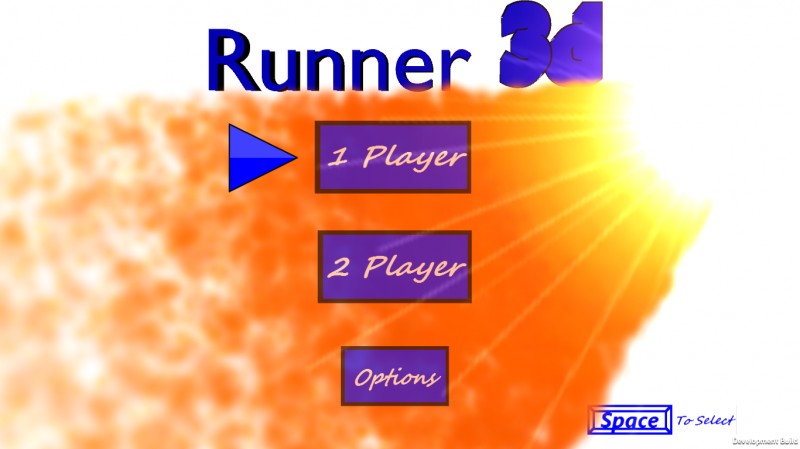 Now start the game, and what do you see? Actuall people! Yes folks, no longer will you play as dots with legs. But wait, theres more! instead of only moving up, down, left,and right, theres now 8-directional movement. But im not done. the camera has been adjusted and the levels combined for a more fluid gameplay experience.

This picture here gives you a visual idea of just how much the game has improved. As you long-time Runner 3d followers know, World 4 is here. 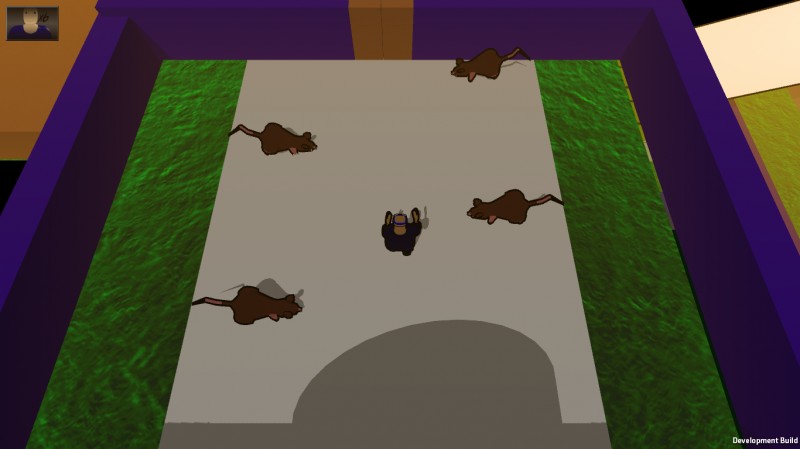 But not only were the worlds combined, not only was a whole new world added, but the already existing levels were modified to be more difficult. 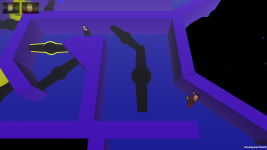 Improvements are all over the place. I could just sit here and tell you about every way DR4 has improved, but i dont want to reach the max number of characters. So decide for yourself! Check out the game in all of its glory on its page. Turns out you hate it? Tell us so we can make it better! Turns out you liked it a lot more than you expected? Still tell us! As long as you rate and comment we're happy. So next time you have the chance, try Runner 3d!

To download the game for free on pc, mac, or, linux, go to its indieDB page here: Indiedb.com

Sorry for The Wait

Production was slow recently for Runner 3d, but that's over and done with now.

Runner 3d Demo Release 3 Is Out!

Runner 3d demo release 3 was finally released, and it marks a new important milestone in the franchise.

Runner 3d is back with a new update which includes co-op!

Experience the greatness of DR4 on Linux computers as well!

Runner 3d is back and better than ever on Macintosh computer with Demo Release 4!

The game before Runner 3d. Sorry mac & Linux users, this one is Windows only.