Destroy enemies with the power of touch!


Johnny Scraps: i Tap & Slash is a fast paced smasher available for mobile.

Defend the scrapyard from the evil scientist's invading droids in this frenetic explosive smash fest. Collect scrap, use awesome upgradable power-ups and blow the enemy away. i Tap & Slash features dozens of missions, upgrades and achievements.

Dec 11 2014 News
Destroy enemies with the power of touch!
Johnny Scraps: i Tap & Slash is a fast paced endless smasher in which you must defend the scrap yard from the Mad Scientist droid invasion! The game has its first version available for iOS, Android and Windows Phone: 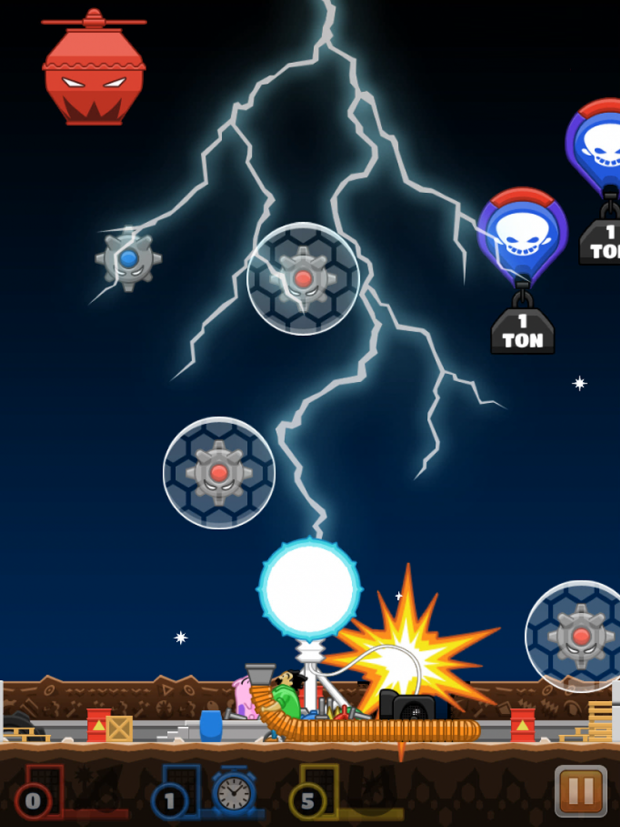 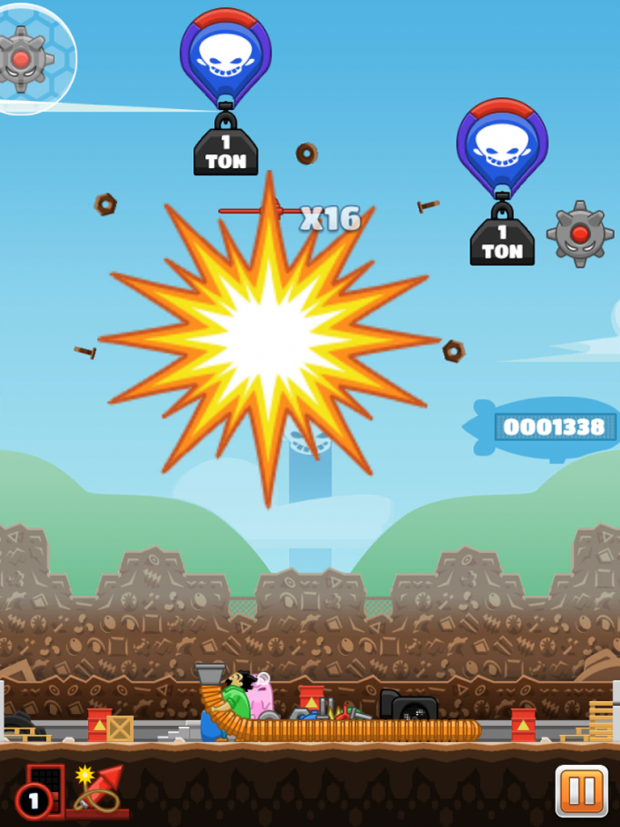 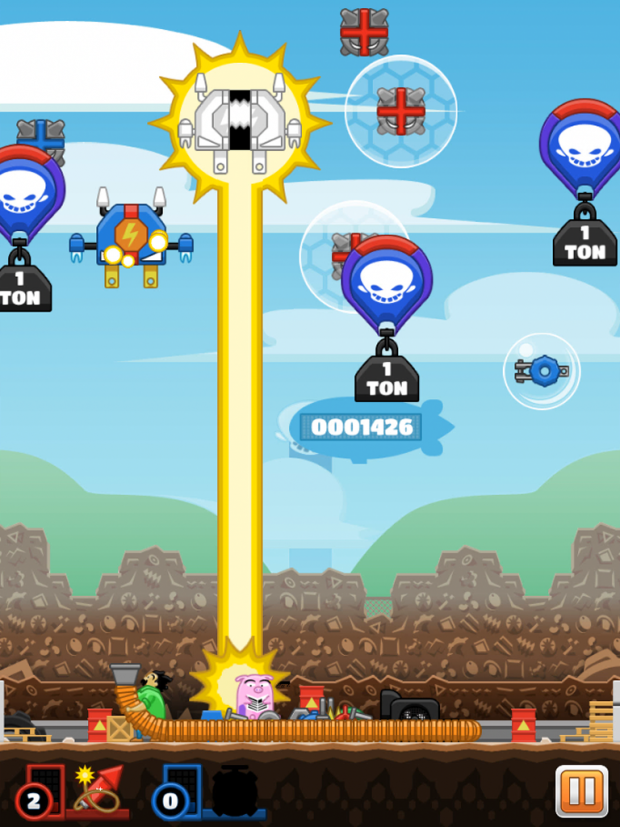 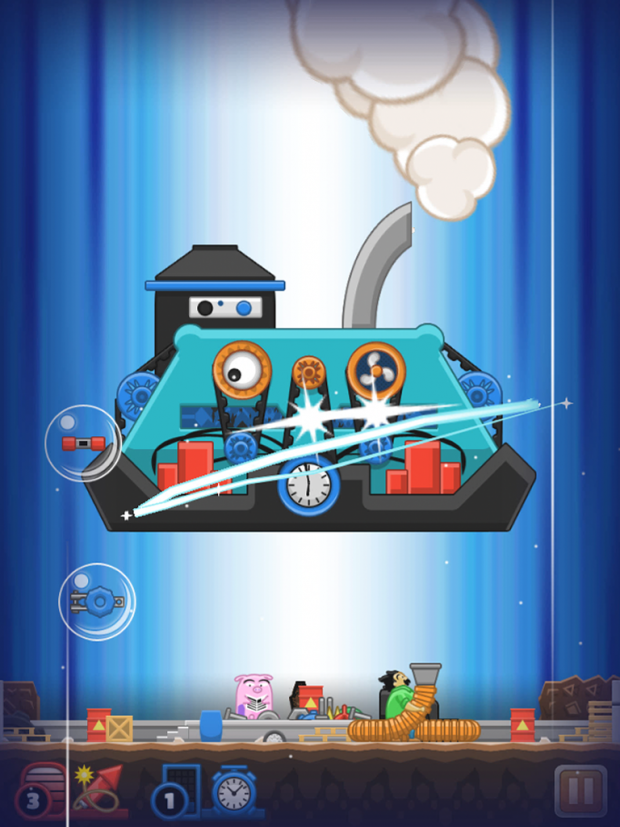 Download the app on the following store buttons below.

Have you heard of ThunderClap?! Check this great tool for visibility and power your game with fan fuel!

This weekend for the first time you'll be able to touch Johnny's iTap & Slash in all its power and might!