James Bonk is an indie mobile game, for iOS and Android. The game takes the player to a world of international espionage and intrigues across glamorous locations such as “Old lady’s house” and “70’s porn movie set”. In a crescendo of international intrigue and bodybuilders, in the last game world, “Financial Crisis”, you will be called to save the world from economic collapse and face once for all your arch-nemesis, Dr. Goodbye. The game is designed with intuitive touch controls in mind. While easy to pick up, the more the game progresses, the more it will be needed to ponder moves, in a gameflow made in equal parts of aiming, reflexes and strategic-thinking.

James Bonk is an indie mobile game, coming to iOS and Android.
Release date to be announced soon.

The game is designed with intuitive touch controls in mind. While easy to pick up, the more the game progresses, the more it will be needed to ponder moves, in a gameflow made in equal parts of aiming, reflexes and strategic-thinking.

The player can decide whether going for an easier ride ignoring the score, or going for an harder but always fair challenge aiming for a full score and searching for all the secrets.
At the end of every game world, a boss battle awaits the player, which will be called to make use of the skills developed during the mission. 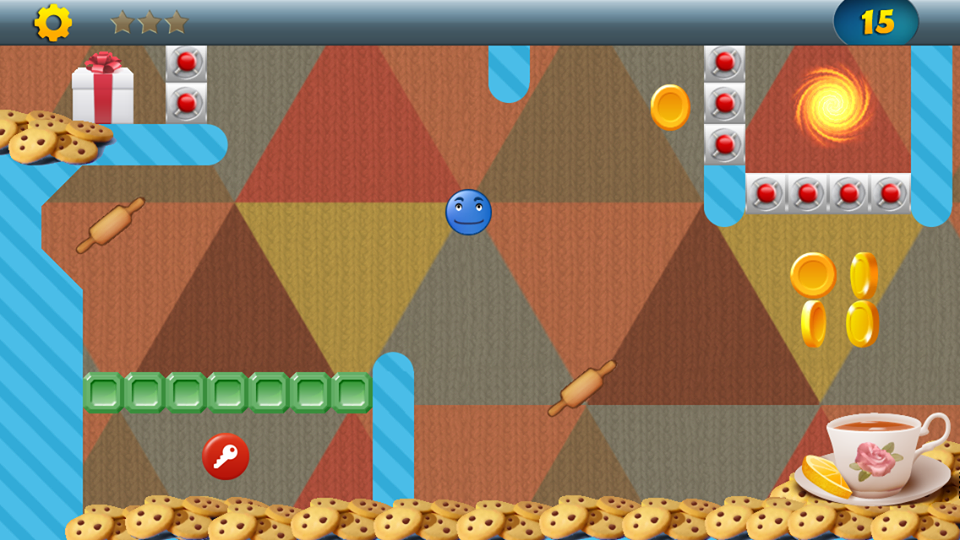 Every game world has its own identity, graphically and gameplay-wise, with peculiar threats, obstacles, oddities and, sporadically, simple puzzles to solve in order to keep things fresh every now and then.
Scattered (and, sometimes, hidden) all over the game levels, special gift boxes will grant fancy disguises for the main character or prestigious trophies that will make the main menu remarcably classier.
Getting all of the collectibles and finishing the game with a full score will unlock the "full ending", in order to reward the player for his services to the country. 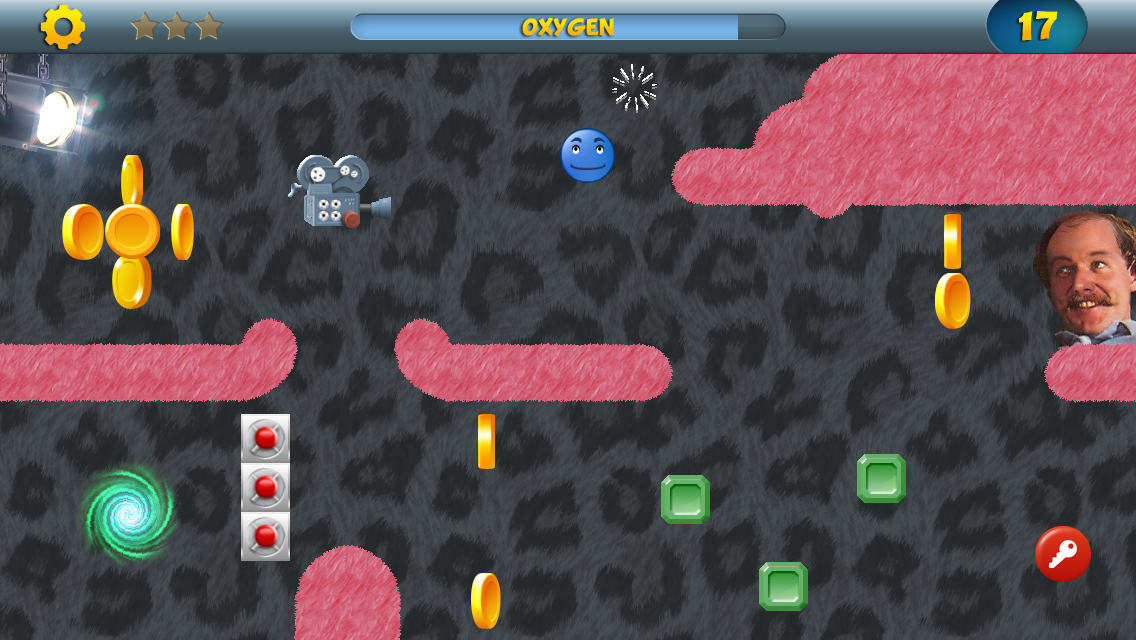 The game is available in English, Japanese, Korean and Mandarin Chinese.

All Zombies Must Die! Arcade