Hellevator teams you up with the Devil himself in a ‘boss rush’ style game to escape the Circles of Hell. As the only son of the Grim Reaper, you must combine your strength with Lucifer’s and face the denizen of each level in a fast-paced, dark-fantasy boss rush game.

Oh, and an elevator is involved.

Experience the thrill of successive boss battles without the grinding to reach them. Slash, block and dodge your way to freedom, and experience the charming 3D underworld of Hellevator for yourself.

Thanks for voting and helping Hellevator on it's quest to become the 2022 Indie of the Year. You are now in with a chance to score some free games. Help this game secure more votes by embedding the widget (or link) we have included below on your favorite sites.

Hello everyone from the depths of the underworld!

After the release of Hellevator v1.0 you guys have responded with some overwhelming positivity and feedback! Thankyou to everyone for your comments and bringing the game to the top ten spots on indieDB's most popular games!

We here at SID studios have been taking your feedback on board and listening to what you desire to see further from Hellevator and are working on patching that out of order section that demons have broken!

Lil Death and Lucifer still need your help today to escape from the depths below! 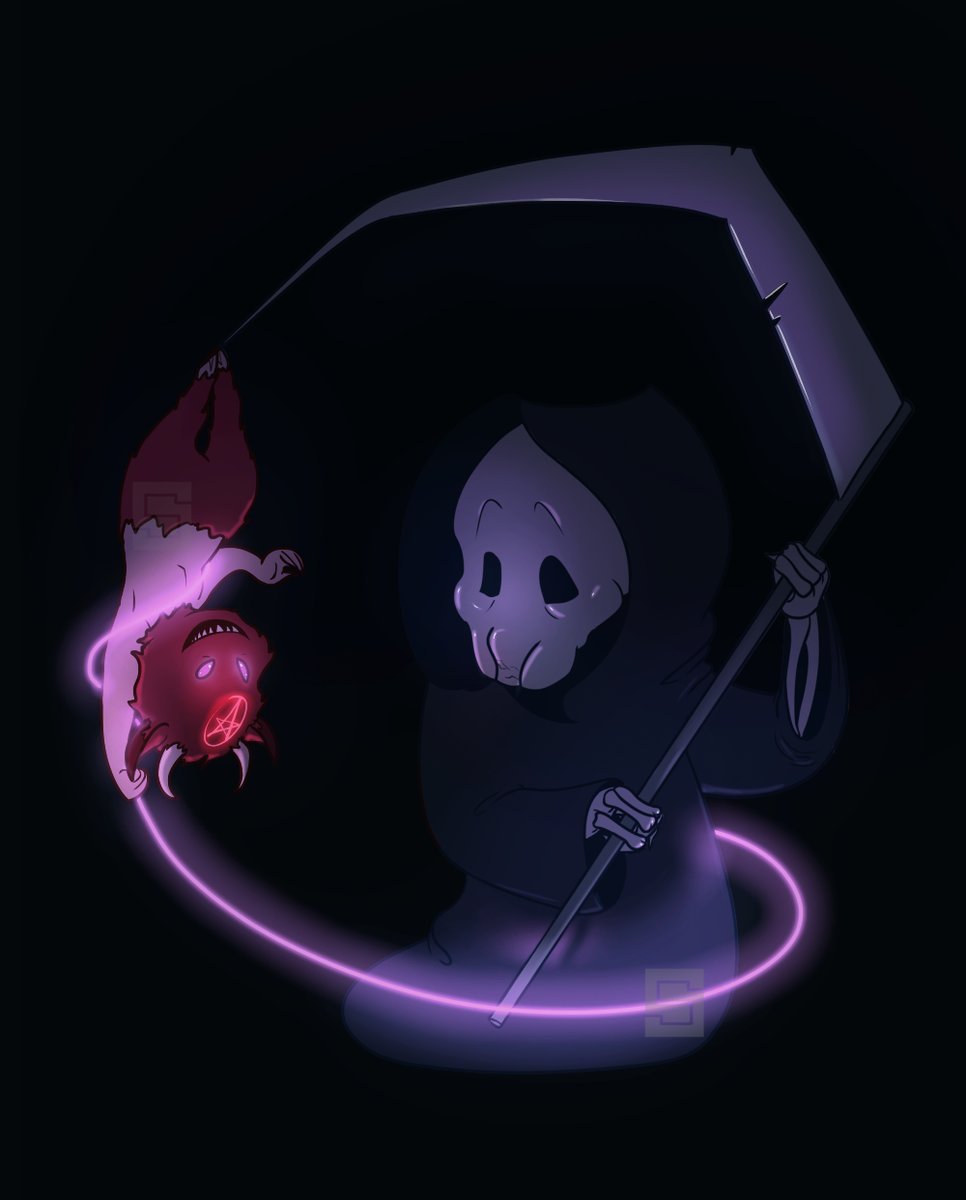 Hellevator now available for download! Join Lil Death and Lucifer as they ascend from the underworld with the Hellevator. Can you escape the depths of...

Escape the pits of Hell as Lil'Death with the unlikely companionship of Lucifer the Devil Himself!