When Germany is defeated in 1945, the Allies and the new Soviet alliance fight for supremacy. World War III is drawing closer.

Play as the ruler of one of 175 countries through World Wars II and III. As the Allies and the Soviet Union clash in Europe, the fate of the world hangs in the balance.

Thanks for voting and helping Hearts of Iron II on it's quest to become the 2022 Indie of the Year. You are now in with a chance to score some free games. Help this game secure more votes by embedding the widget (or link) we have included below on your favorite sites. 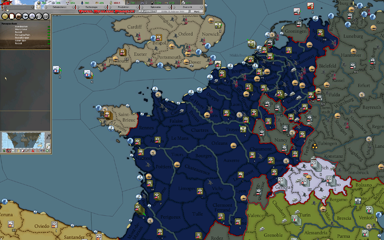 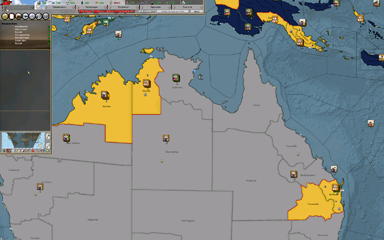 Tweaks to OOBs and events according to new information 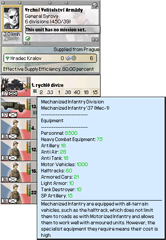 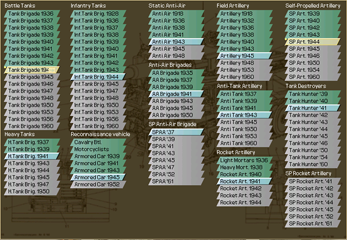 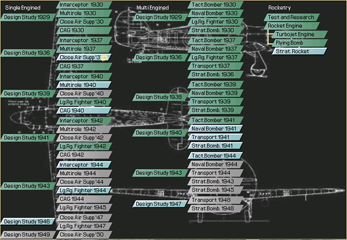 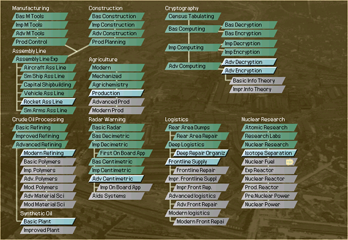 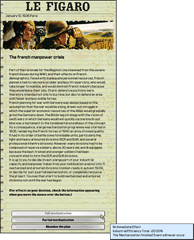 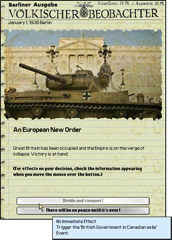 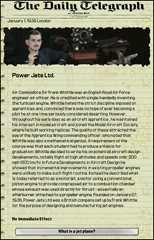 NOTE: This game version had a serious error! You have to edit the files before you can play a game! Or wait for the upcoming version of the TRP with a bugfix and new content (release soon).

Information and instruction for version fix:

OK guys, here's what our test games indicated:
It seems as if the game engine wants to use the id and id-type that we used for the predefined convoy serial run in Italy for a convoy in ENG. It assigns this very same ID dynamically on scenario startup, which doesn't result in an error message popup, but may ultimately lead to a CTD somewhen in August or September 1936. Assigning a new ID and/or ID type for the convoy run seems to solve the issue.

It's a strange error since we didn't touch the ID nor the ID type for the convoy build since the initial setup some years ago.

As long as we discuss what to do, you may correct the issue by opening Darkest Hour\Mods\TRP 103\scenarios\1936\italy.inc and changing

The First release of the Post-Nuke Project, implemented features include the New World order, New Graphics, over 150 new flags and some playable tests...

Patch 1.2 for Armageddon is now available.

30 new countries have been added for the "post" war period in addition to bug fixes reported on naval attachments, expeditionary forces and early time...

This patch for Hearts of Iron II - DOOMSDAY brings the game up to version 1.3 A.

well i doubt anyone will check this, but i was wondering if any of you knew how to unlock an EUG file.

Yeah I really love this game :) playing like every time when i have school classes xd

The best game of strategy. i love the realism of AI and the Events of Axis.

is this like the board game risk or axis and allies?

no its much better than that

One of the best strategy games ever made.

The DesignModProject has finalized its work on Hoi II.

We now have the complete collection of all 40 mods as a complete installer in the form of a DVD download. With Cover, label and manual.

Hello community, i you a MOD, or better and more specifically, a brilliant modprojekt.