Get WET this summer with the newest water physics puzzler for iOS! Blast your way through EARTH, ICE, and STEEL as you explore over 50+ exciting levels. Alter water streams using BOMBS, BRICKS, and BARRIERS to save every drop! Think fast! Solve challenging puzzles in unique and interesting ways. Unlock achievements, awesome power-ups, and cool costumes to help you save the day! Go with the H2FLOW! Key Features: * Fun water physics. * Destructible environments featuring 3 themed terrains. * Over 50 action packed levels. * Multiple puzzle solutions per level. * Cool player costumes with special abilities. * Share your replays with the community.

H2FLOW: Out on the iOS App Store NOW!

Quick thinking and timing is put to the test as players help guide the flow of water through over 50+ intricate and challenging levels. Save every drop by blasting away terrain with BOMBS, altering water flows with BARRIERS, and creating new BRICK paths for water to follow. 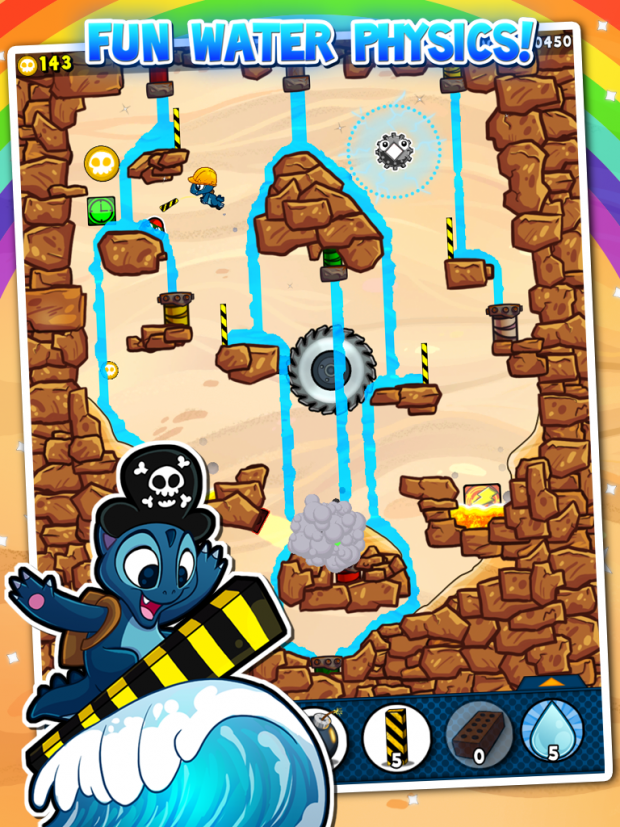 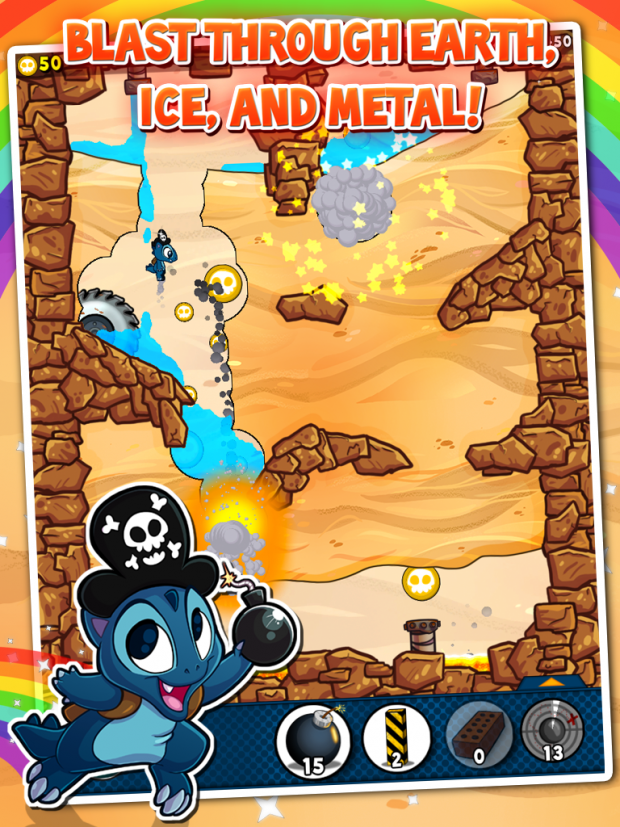 Danger lurks everywhere! Landmines, spinning buzz saws, and electric shock mines are just a handful of enemies trying to stop you from freeing the flow! Survive long enough to collect all the water drops and save the day! 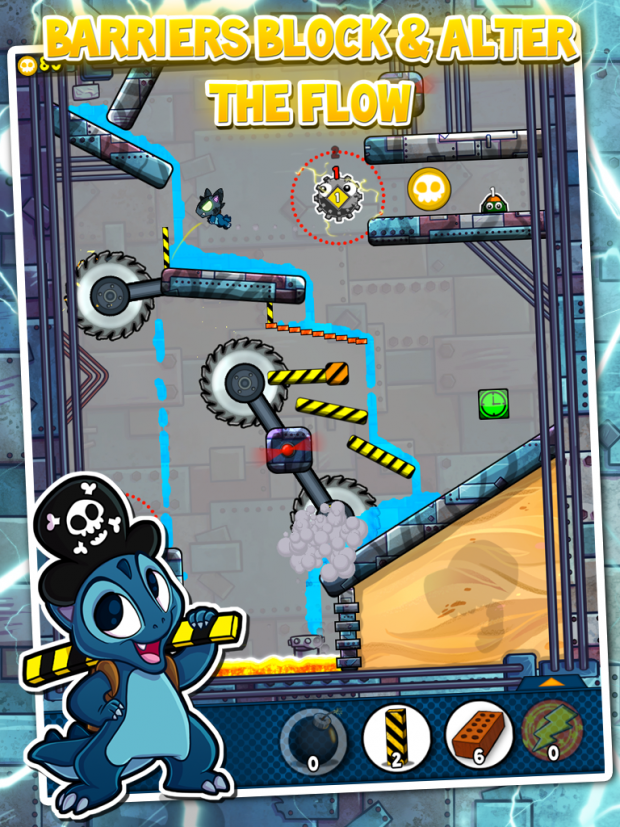 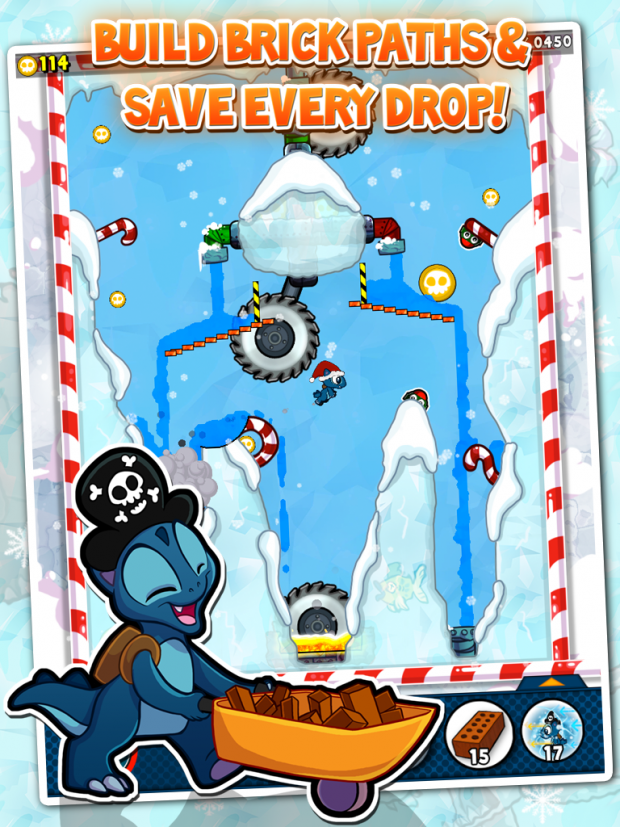 [H2FLOW] Demo Inside --- and Kickstarter too!

The H2FLOW team is gearing up to release a 4 level alpha demo in the next couple of days and launch a Kickstarter campaign to raise the remaining funds...

Great News! H2FLOW, our water physics based puzzle game, is "close" to being finished with all the basic core features! We'll be putting out a playable...

Save the Teenies Family