A strategic management game, best described as a sci-fi tower defence game with moving spaceships and configurable units. Design your own ships from a series of hulls+modular components, group the ships into a fleet, give the fleet orders and positions and then watch it engage in OTT gratuitous space battles against enemy fleets.

Praetorian Industries has been updated some days ago, this new supposedly crash-less has some more interesting stuff ready to kill some alien ships. 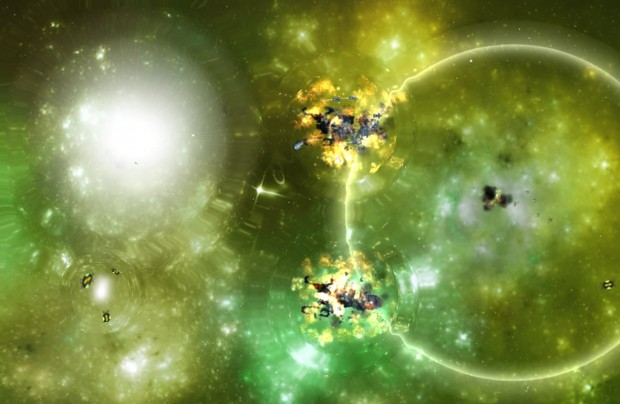 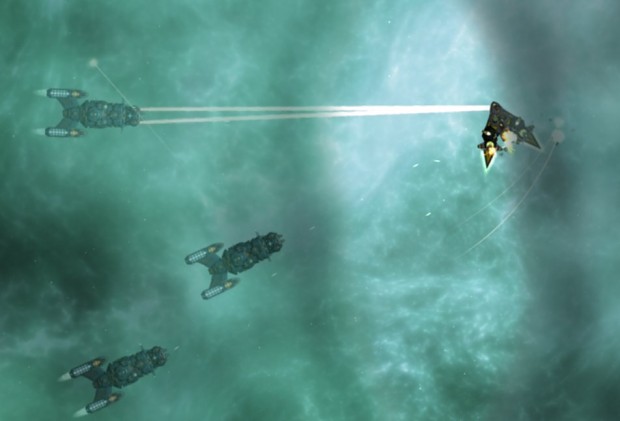 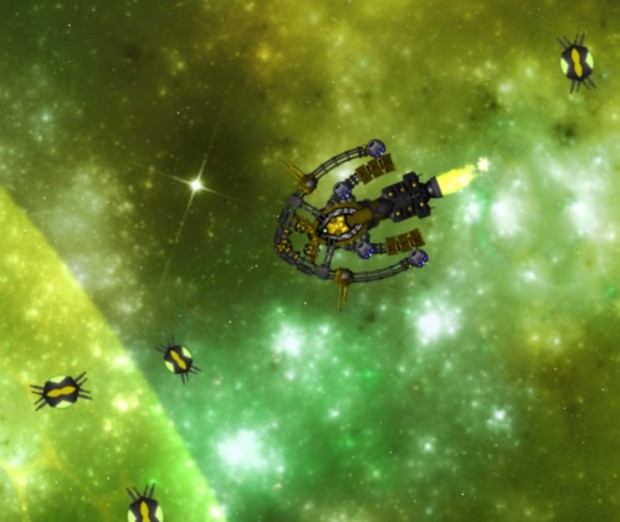 Since i had no time to upload v1.2a to ModDB, you can only download the new version at Positechs official forums, here is the link, directly to Praetorian Industries Mod main page, enjoy!: Positech.co.uk

If you catch them at the wrong time the parasites are a race to be reckoned with. Every 200 years or so they travel the galaxy looking for new hosts...

Design your own fleet and engage in OTT gratuitous space battles against enemy fleets.

Update 1.36 has been released for the indie space strategy game 'Gratuitous Space Battles', fixing some bugs and introducing some new features.

This little app customizes a galaxy for you to conquer in GSB. For Windows only.

This is a Babylon 5 themed graphic swap mod. No modules or other stats were changed except for hull size. This means you should be able to play normal...

This is demo version of the mod. In this demo you can: See all planets and conquer 7 of them.

ok any of you who downloaded any previous version delete all files from that version (and move you custom ships out of the directories) so the game does...

yes, linux demo needed, doesnt make sense for me to buy, unless I know I can get it to work on my crappy system ,)

Can anybody upload star wars mod download link in moddb here?
because mediafire and 2shared is blocked and i have problems with gamefront

Nice game, all the DLCs seem to work on Linux as well. Just need a trick first though, got to convert all the BMP and DDS files to JPEG and PNG (this also helps witht he white screen bug).**

There are still some issues like using registration code to play the campaign in some cases. Other than that the game is fine.

Is there a way to know which version Desura provides? The latest should be 1.60.

So I bought the game from GSB's official website, but I can't get a shortcut here for the mods. Help, please?

I immediately got an segmentation fault, when I run it under linux after the splash screen is shown :-(

check the Positech forums, there is a linux support section and a topic dealing about this.

Any news on DLC?

For the DLC, I made a script to install them in Linux (no Windows nor Wine needed). You can find it on the Positech forum.