Want to shoot off limbs and heads of stupid suicide-terrorists?

Then "GORE TRIP" is for you! 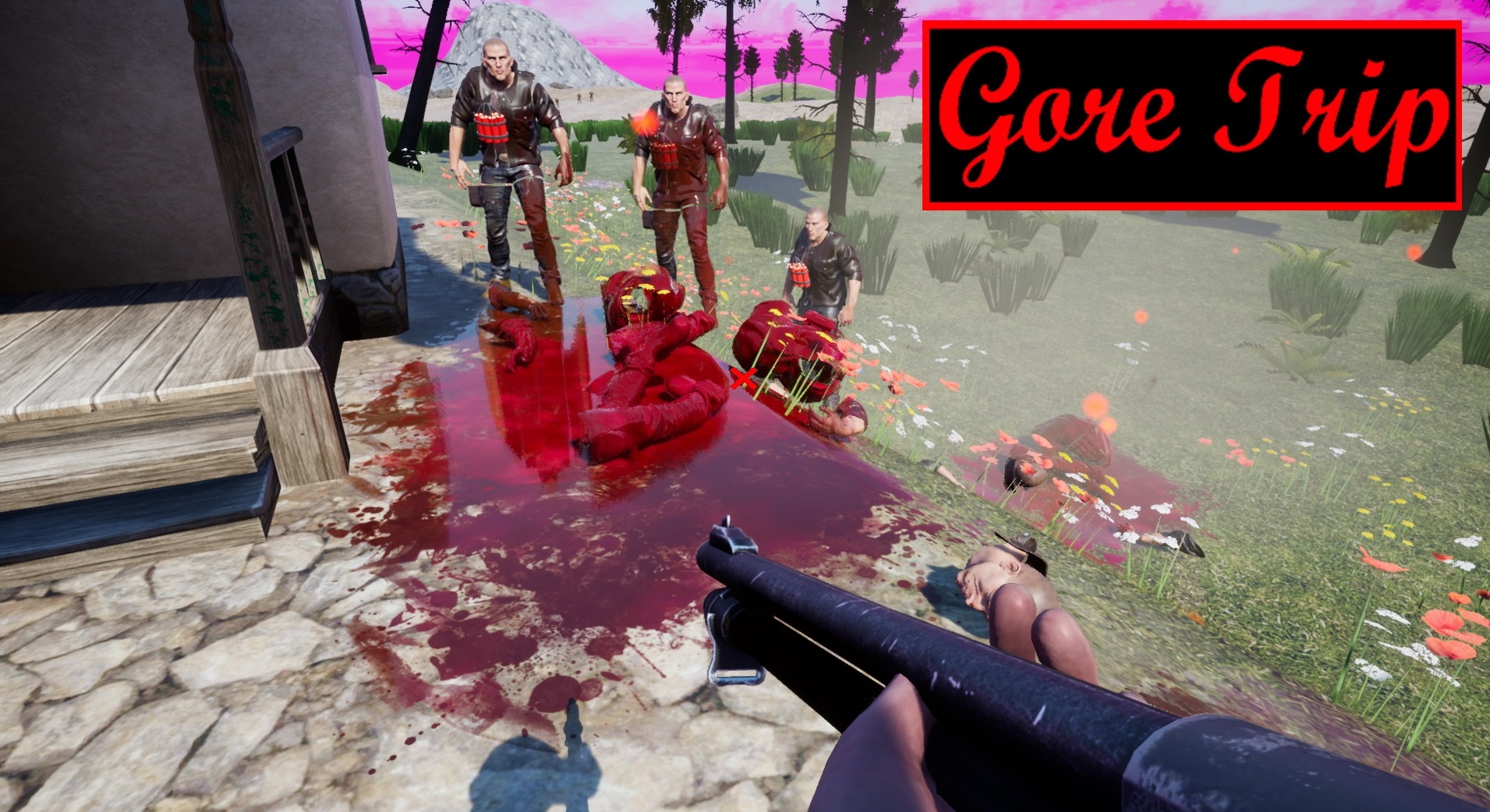 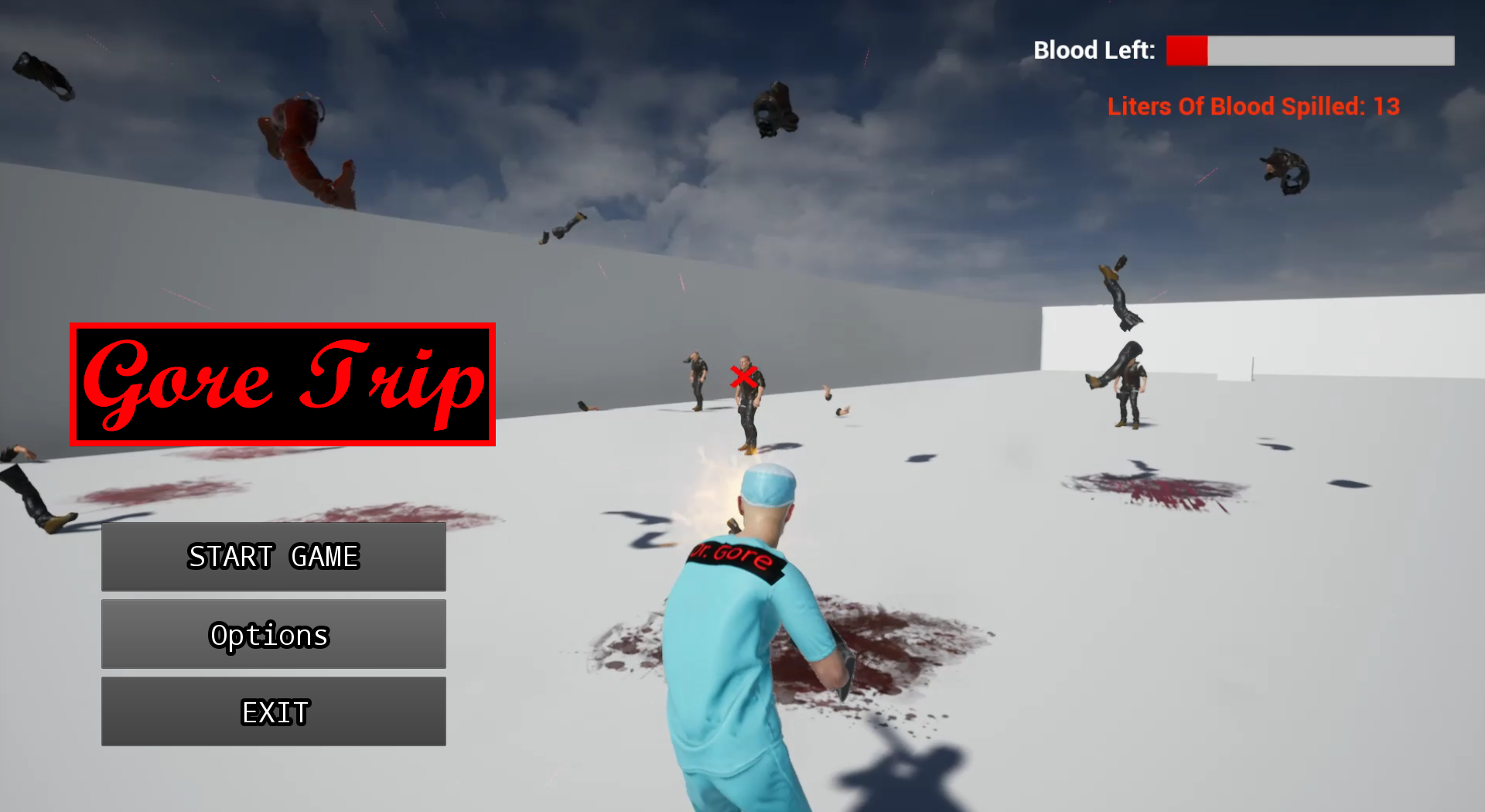 This is my second game (UNREAL ENGINE 4) and it´s currently in development. I will release it in a few days. I will add a few more levels and a new soundtrack and polish the game. 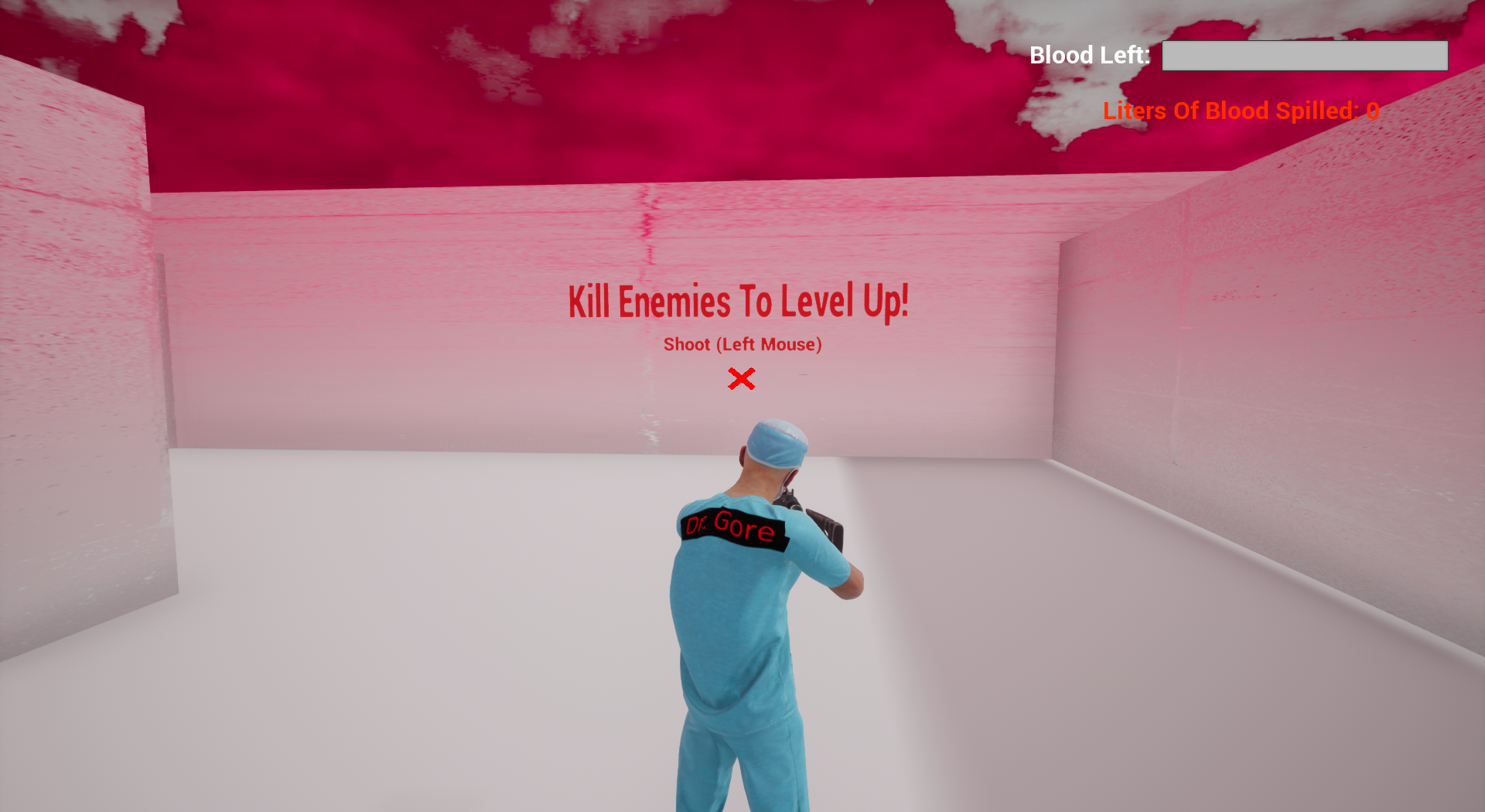 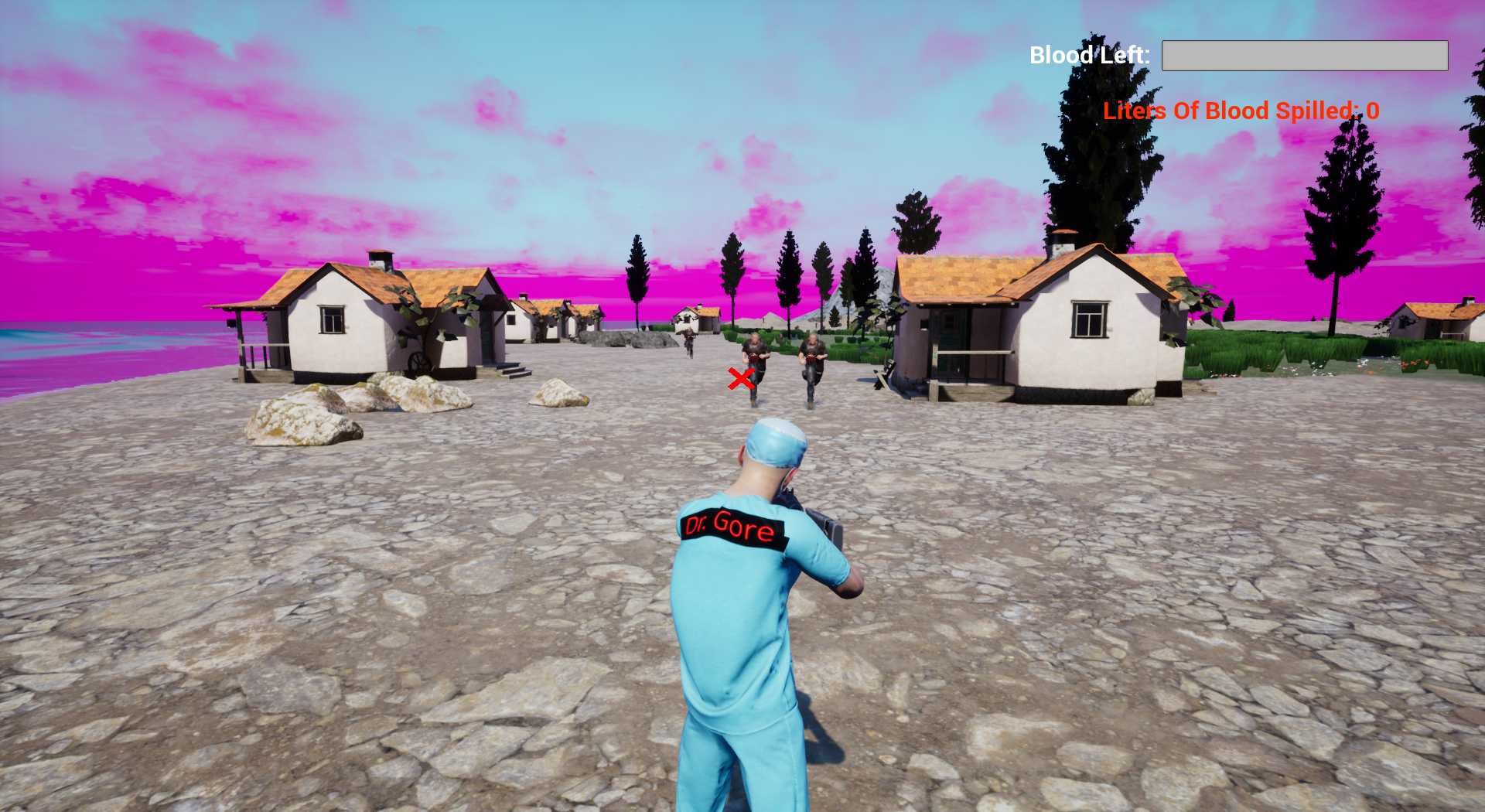 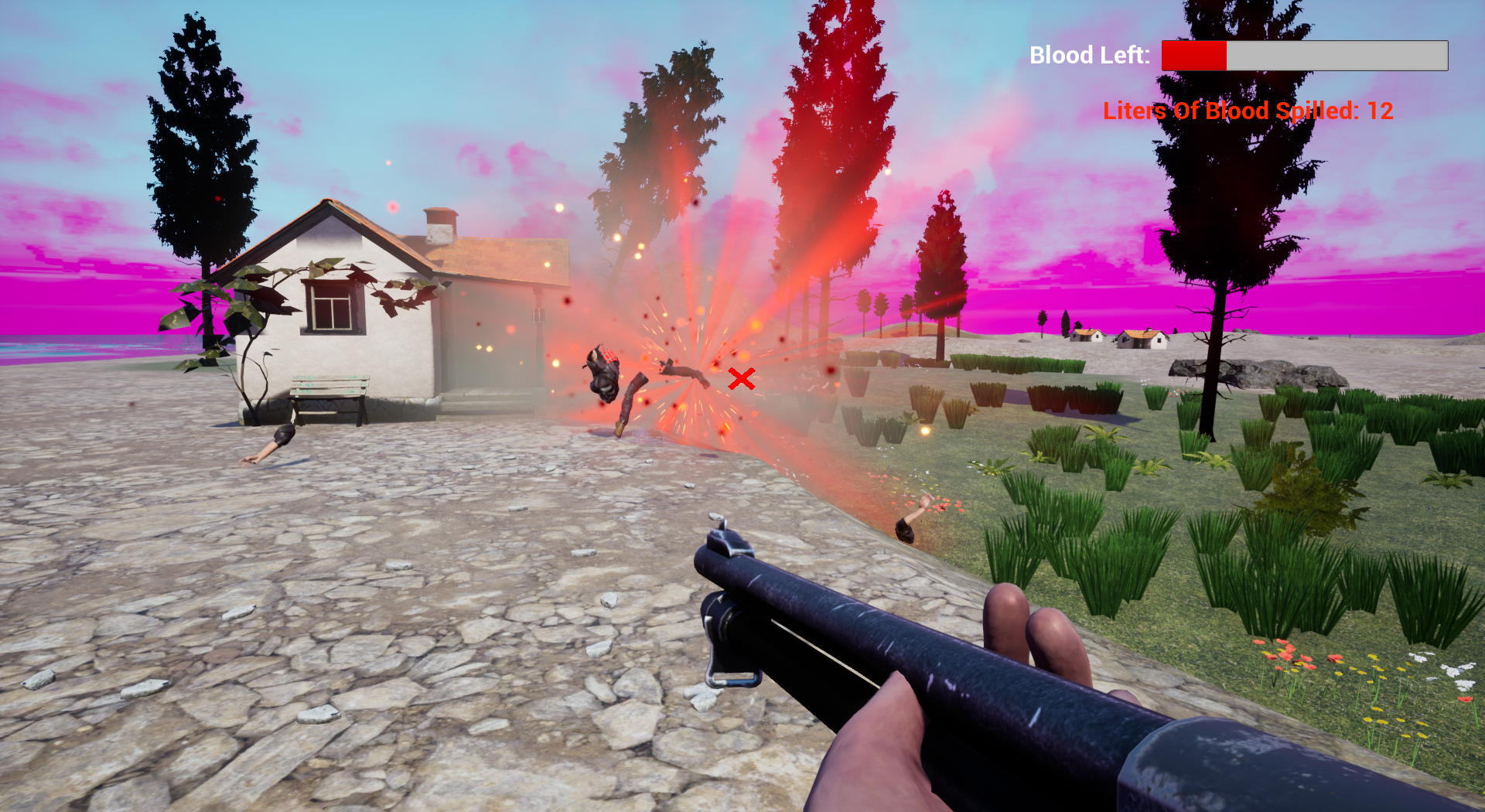 Hi community,​
as a gamer since childhood, I started to follow my dream and began to develop my own games with game guru in the beginning. Now I´m into game-development with Unreal Engine and still learning how to code and stuff. I love to create something out of nothing, making progress and learn new skills.

I´m autism with multiple other disorders, so it is not easy. But it´s not easy for anyone of us.
Everyone has his own struggles. So I don´t want attention or something, but keep this in mind, when you play my games. Just want to share my projects. The overall quality will be better and more complex in future for sure.

Here is the link to the discount:

Here is the link to Legacy Studios:
Legacy-studios-germany.itch.io 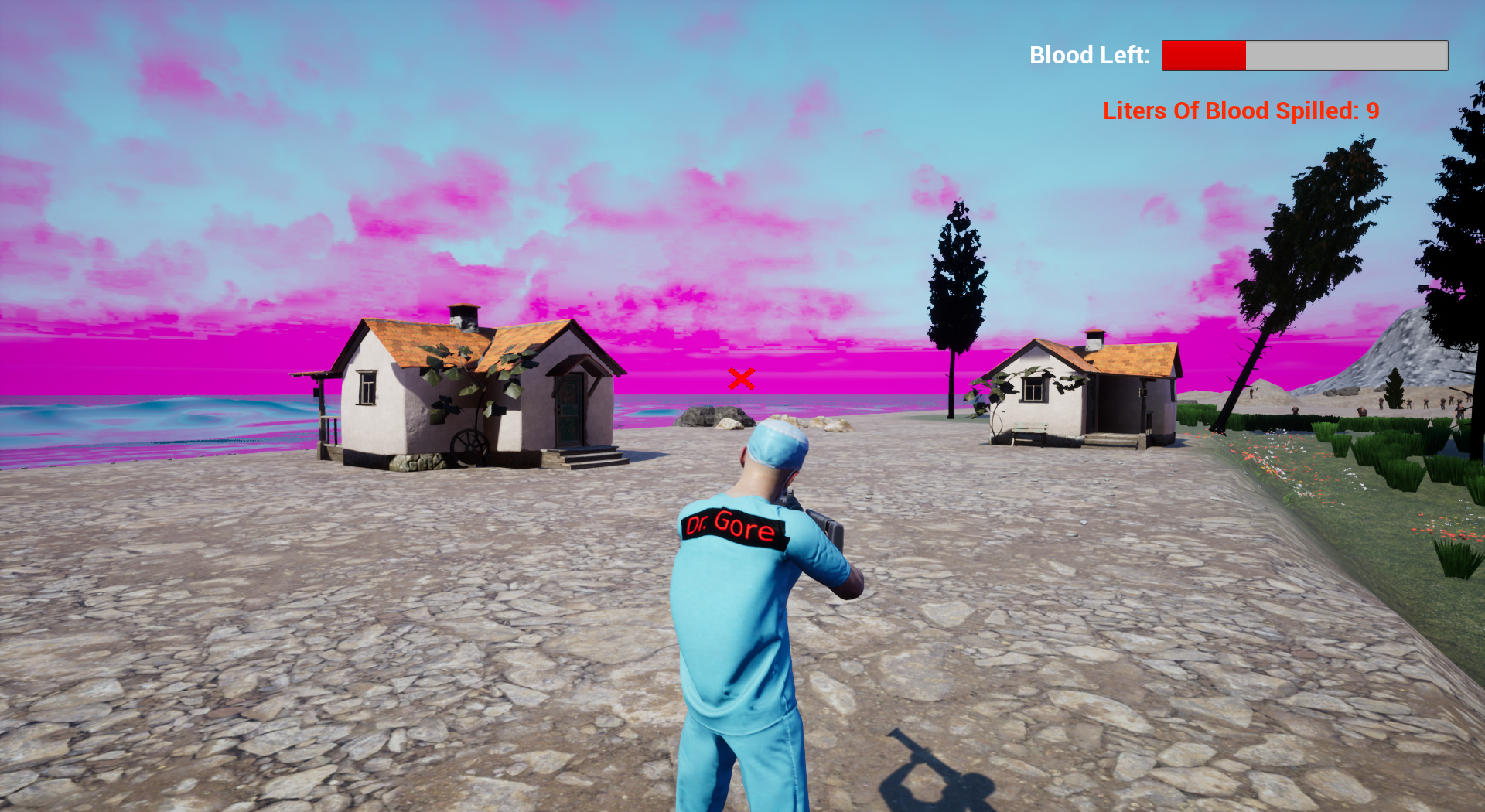 You want some gore? Then you´ll have to kill waves of suicide-terrorists!