This is an app I put together for android to show how my extension for gamemaker and android can give your games a real voice, and an adjustable speed and pitched one at that! enjoy listening to Ciri repeat whatever you text her. This app also may be useful to disabled persons wishing to speak to someone, or to correctly pronounce words in a foreign language provided you have the translated text to input.

-Press power to begin,
-Press power again to end
-Press back button on device to quit
-press enter text to type something you want to hear
-Press change language to text her in different languages by typing in USA, Canada, Germany, Italy, Japan or China (must have appropriate languages on your device)
-press pitch to change to speed adjustment
-press again to change to pitch adjustment
-slide the green slider knob to adjust pitch or speed
-press set to set the new pitch or speed

Text to speech extension for Android on Gamemaker: Studio

Hello from Roadhammer Gaming! I have released a Text to Speech Extension on the Marketplace, This extension allows an Android device to speak text input that you give it in your games! This extension works with gamemaker studio 1.4 and early access 1.99 and the Android module and is available for $1.99

TTS Android Basic is a text to speech extension for Android, This extension is intended for use on gamemaker 1.4 and early access 1.99 and you must have the android module to use it. This extension will let you input text and have the computer speak the text. Example project is included and a readme file is also included in the included files of the example project. Below is a list of the available functions and return type names from the extension:

Functions-
1. endSession()- shuts down TTS. make sure to call this before ending game!
2. speakIT()- ciri speaks whatever text you input.
3. SstInit()- call once to start text to speech, only call again if you've called endTTS() and want to restart text to speech.
4. canSpeak()- check weather text to speech is initialized. Returns integer 0 for not initialized or 1 for is initialized.
5. countryC(String)- change the default language, string can be "usa", "canada", "germany", "italy", "japan" or "china".
6,7. Next 2 functions are for getting app permissions in android m, must be called in create event of first run object in first room of game.
8. adjPitch(double)- adjust the pitch of the voice, must be greater than 0.0, the lower the number the deeper the voice 1.0 is normal.
9. adjSpeed(double)- adjust the speed of talking, must be greater than 0.0, the lower the number the slower the speech, 1.0 is normal.
10.interuptSpeech()- Stops the speech being spoken

IMPORTANT NOTE: The end user of your game must have a tts engine on their android device, most android devices come with the engine but most do not have the language plugins, but the extension will prompt the user to install them if they are missing.
ALSO the chinese and japanese languages require a 3rd party tts engine and language plugins to work and they may have to be installed manually by the user, but that shouldn't be a problem if you live in those countries. 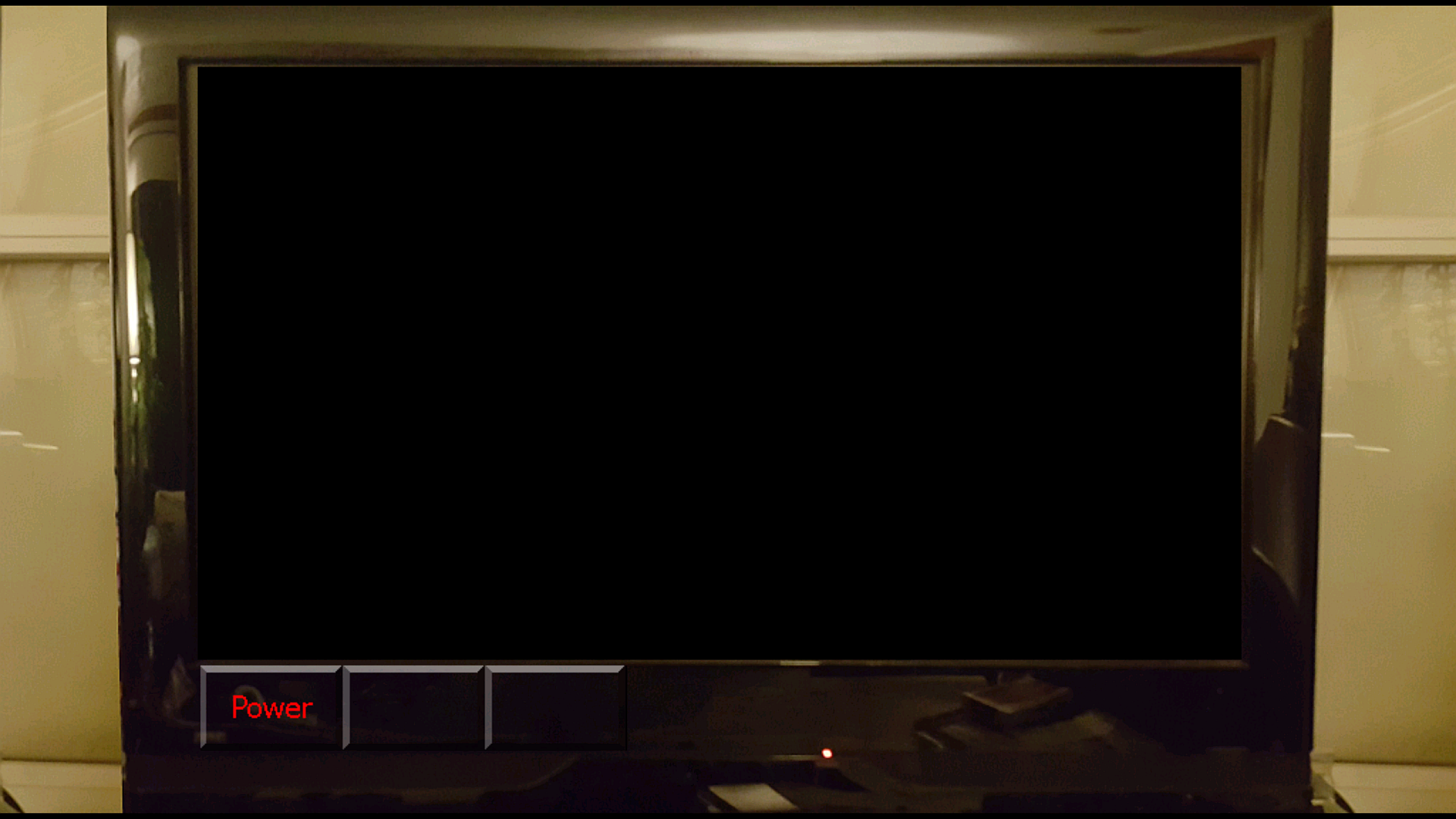 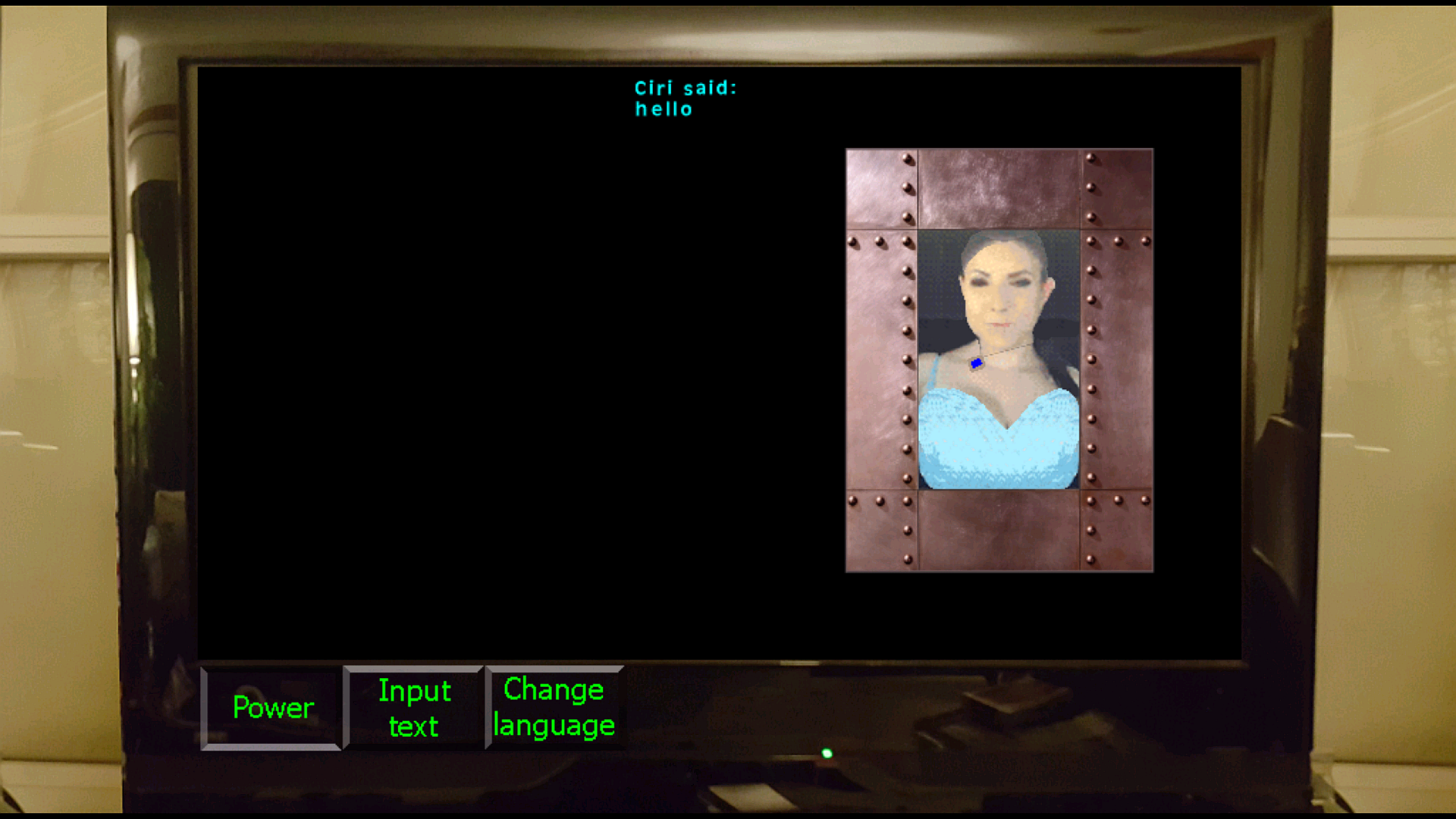 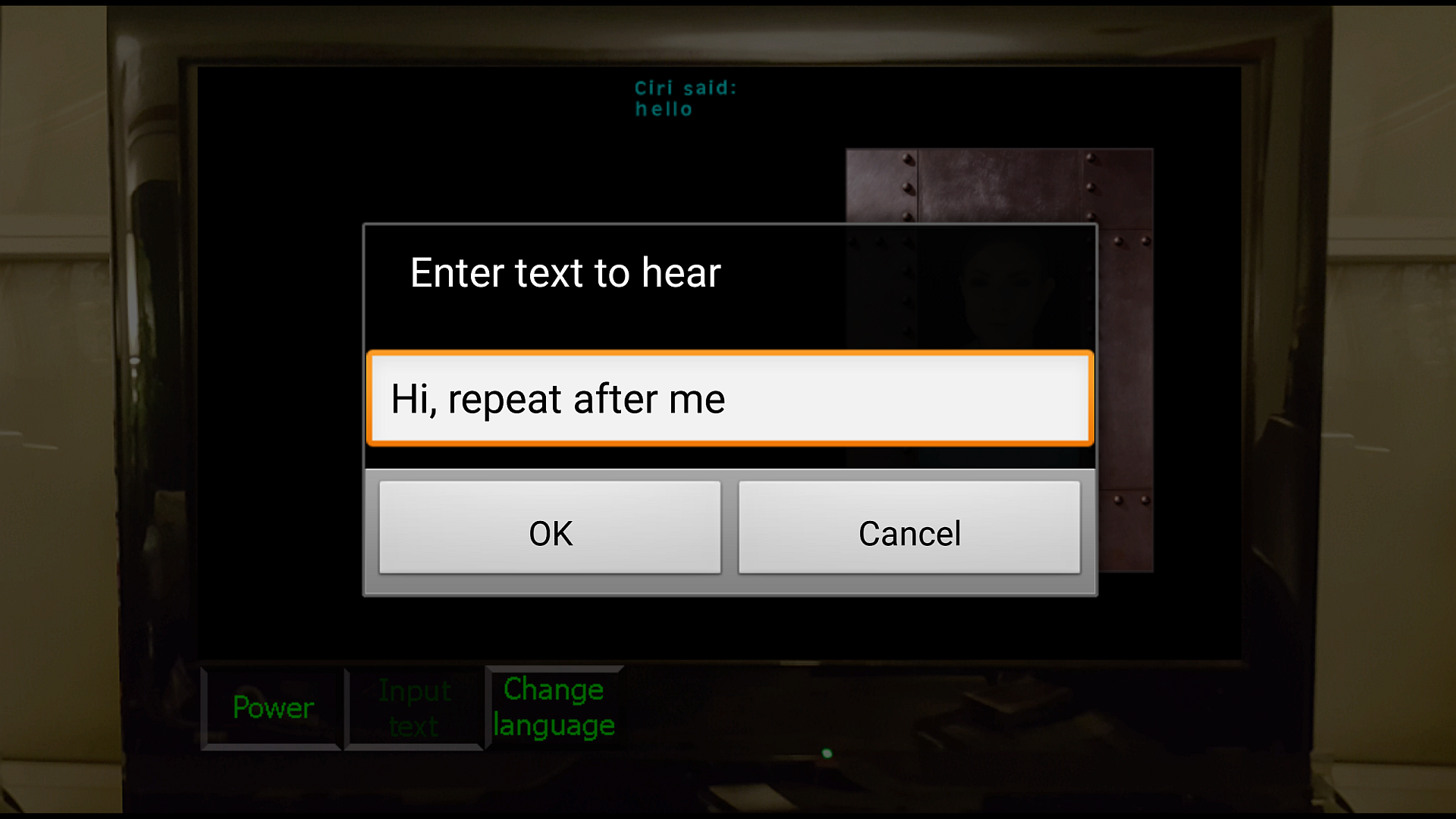 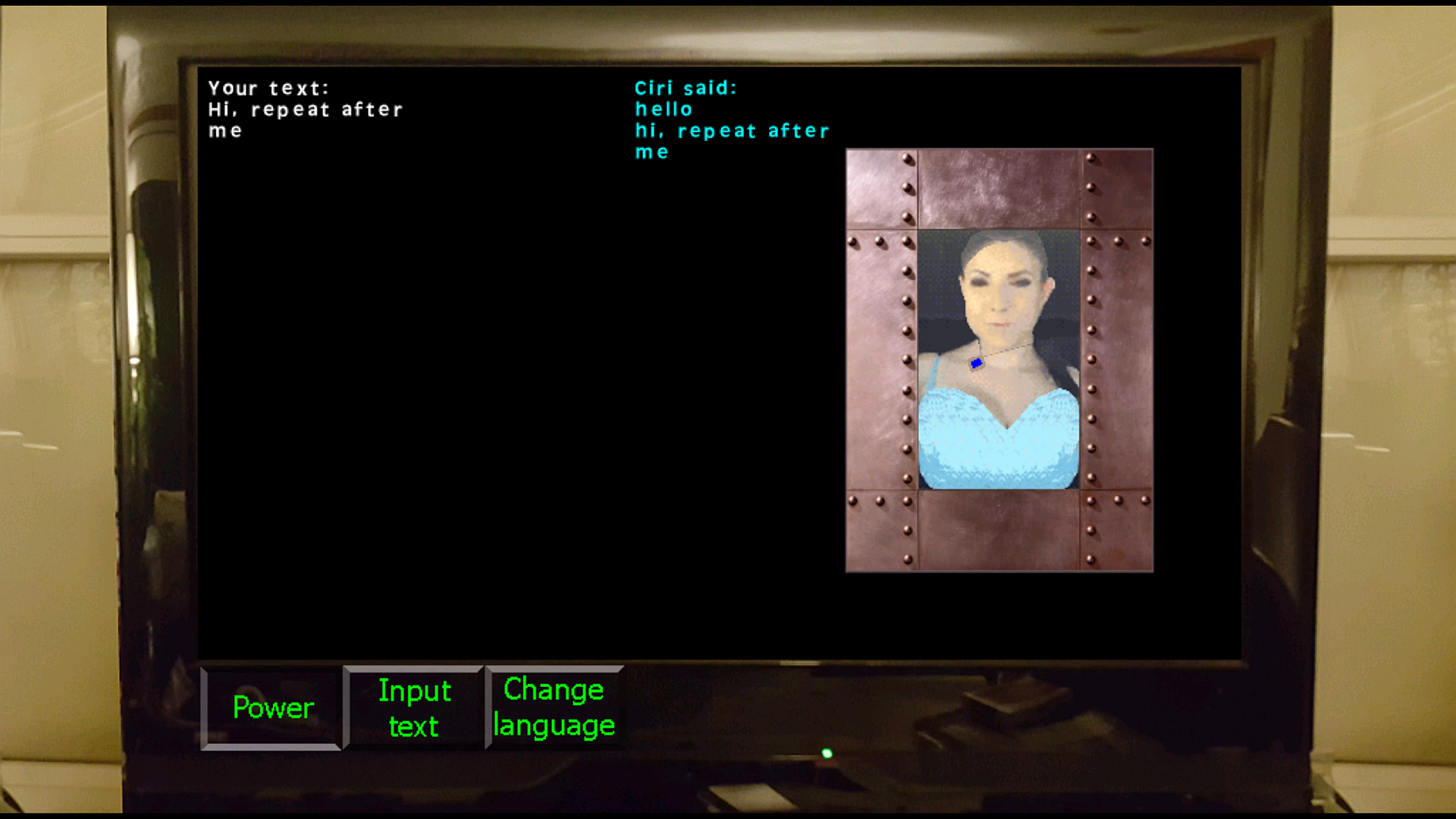 The End is near Virtual Life