George of the Jungle Owie Owie

George of the Jungle is back and he needs your help! Owie Owie fever has turned once friendly and collectible light bugs into a bloodthirsty army. Climb as high as you can, making sure that you watch out for that tree (and that rock, and those thorns, and that bat). How high can you get?
Features:
• 4 separate worlds: Jungle, Waterfall, Thicket and a *gasp* mystery level!
• Awesome ragdoll action. Watch George smash into everything when he falls!
• Slo-mo! Watch bonecrushing hits in super slow motion at the touch of a button.
• Share your fails and best scores with your friends and challenge them!
• Time of day play! Try playing at night for a tougher challenge… and greater rewards!
• Achievements! Over 30 of them!
• Costumes! Dress George up as a Grandma! Seriously!
• Friends! Find Shep, Ape, Magnolia and even Tookie-Tookie to get their unique powers!

George of the Jungle: new updates!

Owie Owie is out! You can get it for free right now on Android and iOS. You can also check out our launch trailer:

We’ve also received a few mentions around the web, like in Android Community and onToronto Game Devs. Owie Owie has also made the rounds on mobile gaming YouTube, which is pretty cool.

The reviews are in: we’re sitting at a cool 5 stars on Android and we’re all positive on iOS. None of us are surprised, because we know the game is perfect. :) Seriously though, thanks to everyone for their feedback!

We’ve also pushed out two updates since launch to address some of the what we’ve been hearing. Let’s take a “behind the scenes” look at the patch notes! 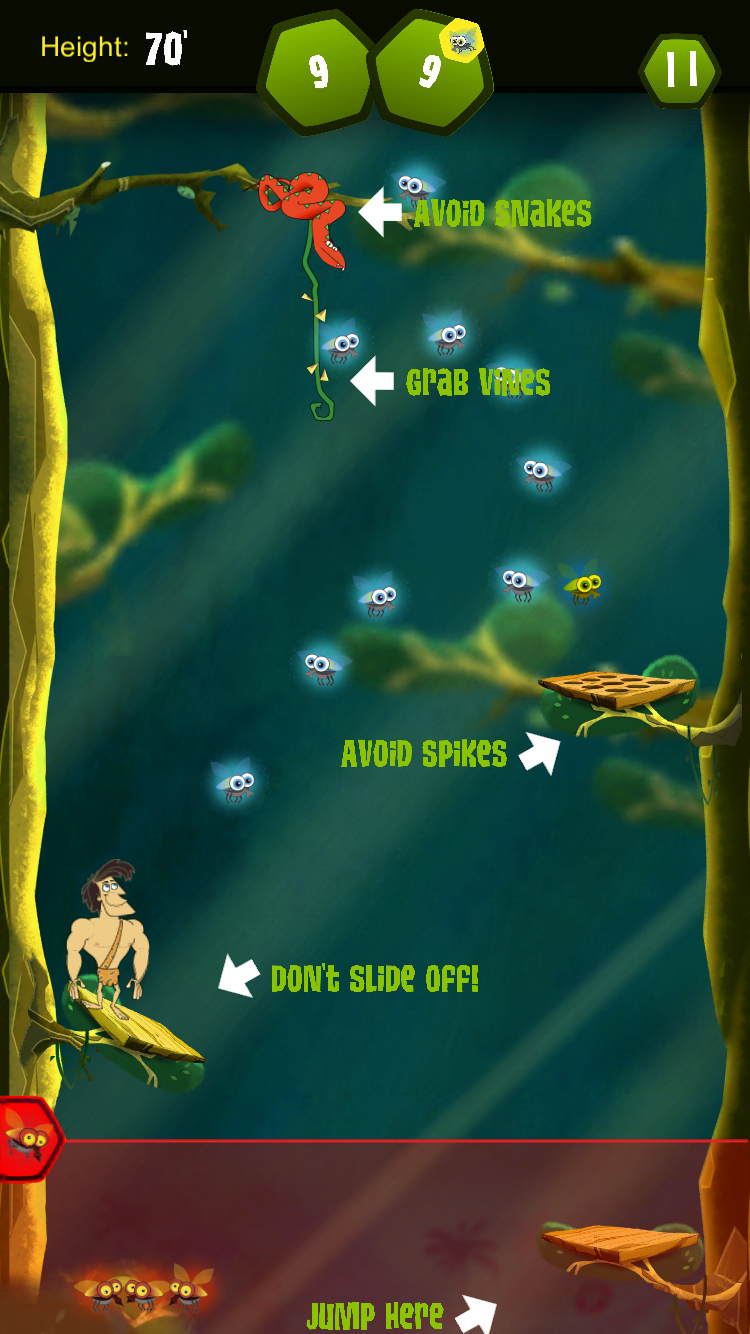 An example of a free sample showing off the Sticky Boots powerup. 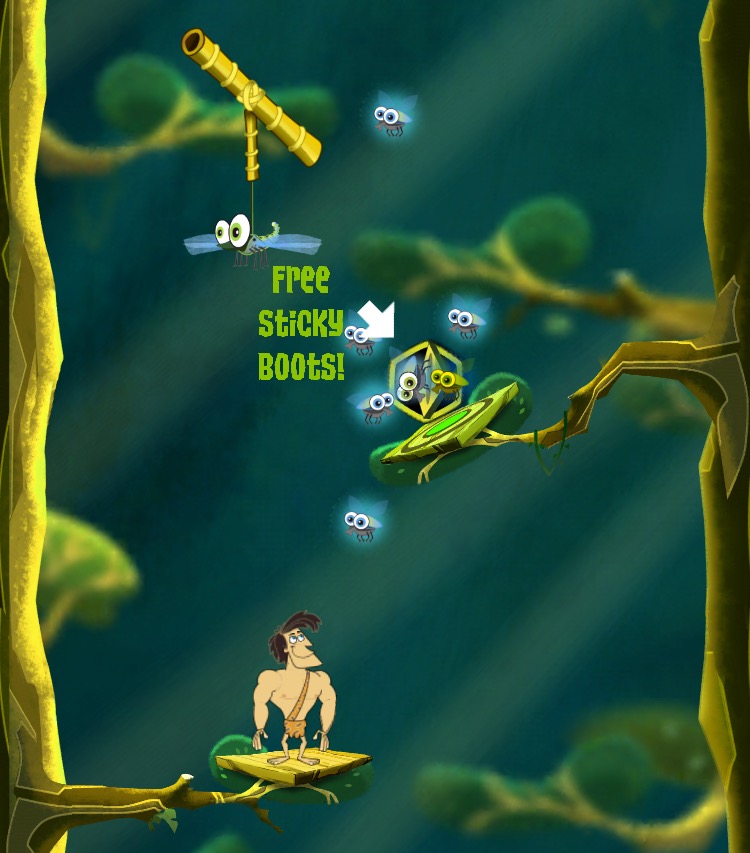 A look at the intro tutorial.

An example of how limbs are supposed to stay together

Thanks to everyone who’s played so far and if you have any more feedback please drop us a line at support[at]moonraystudios.com!

Also, a big thank you to the folks at the Bell Fund for making this all possible, and more importantly for featuring Owie Owie on their site! Look! 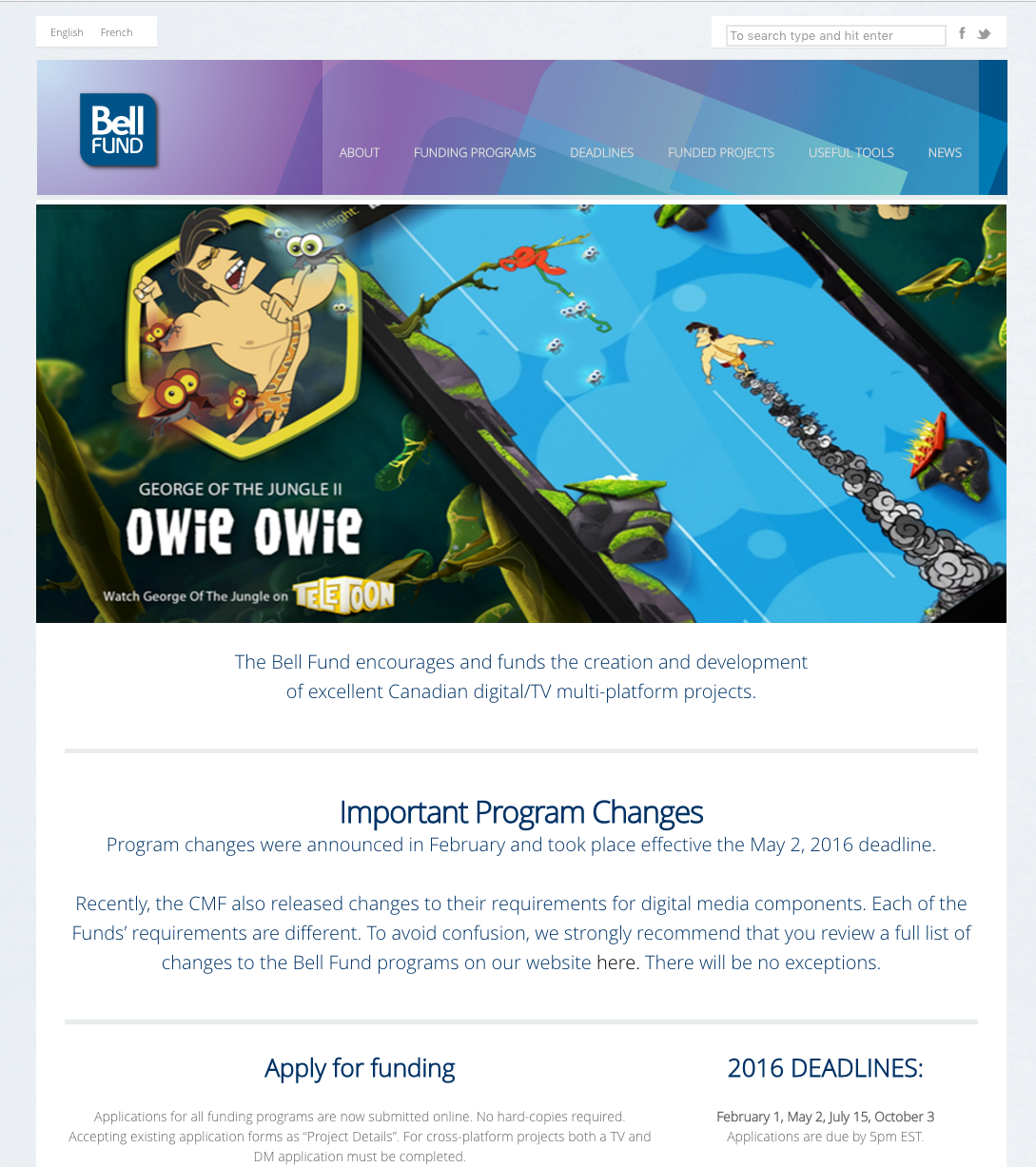 A Near Dawn Adventure