Friday the 13th: The Game

A third-person horror, survival game where players take on the role of a teen counselor, or for the first time ever, Jason Voorhees. You and six other unlucky souls will do everything possible to escape and survive while the most well-known killer in the world tracks you down and brutally slaughters you. Friday the 13th: The Game will strive to give every single player the tools to survive, escape or even try to take down the man who cannot be killed. Each and every gameplay session will give you an entirely new chance to prove if you have what it takes not only to survive, but to best the most prolific killer in cinema history, a slasher with more kills than any of his rivals!

Add Jason from Mortal Kombat X in your game. Play as a new Jason for FREE in Friday the 13th: The Game. 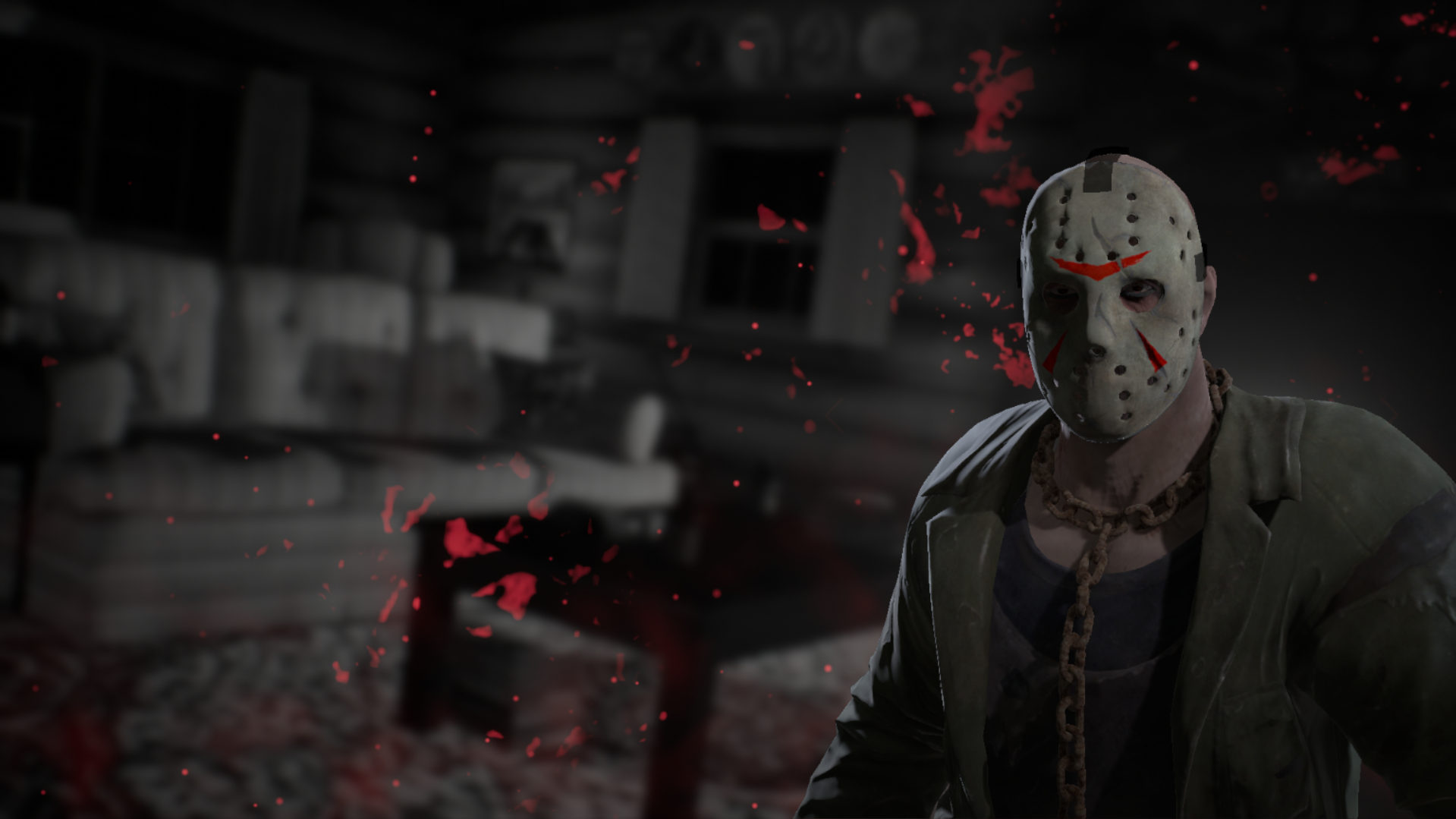 Credits: I ported the character to F13 and did his in game shits and added his chase song, etc Charybdis rigged the character's model on F13's rig (which was the hardest step in making this mod) and also gave me the lobby icon for MKX Jason. 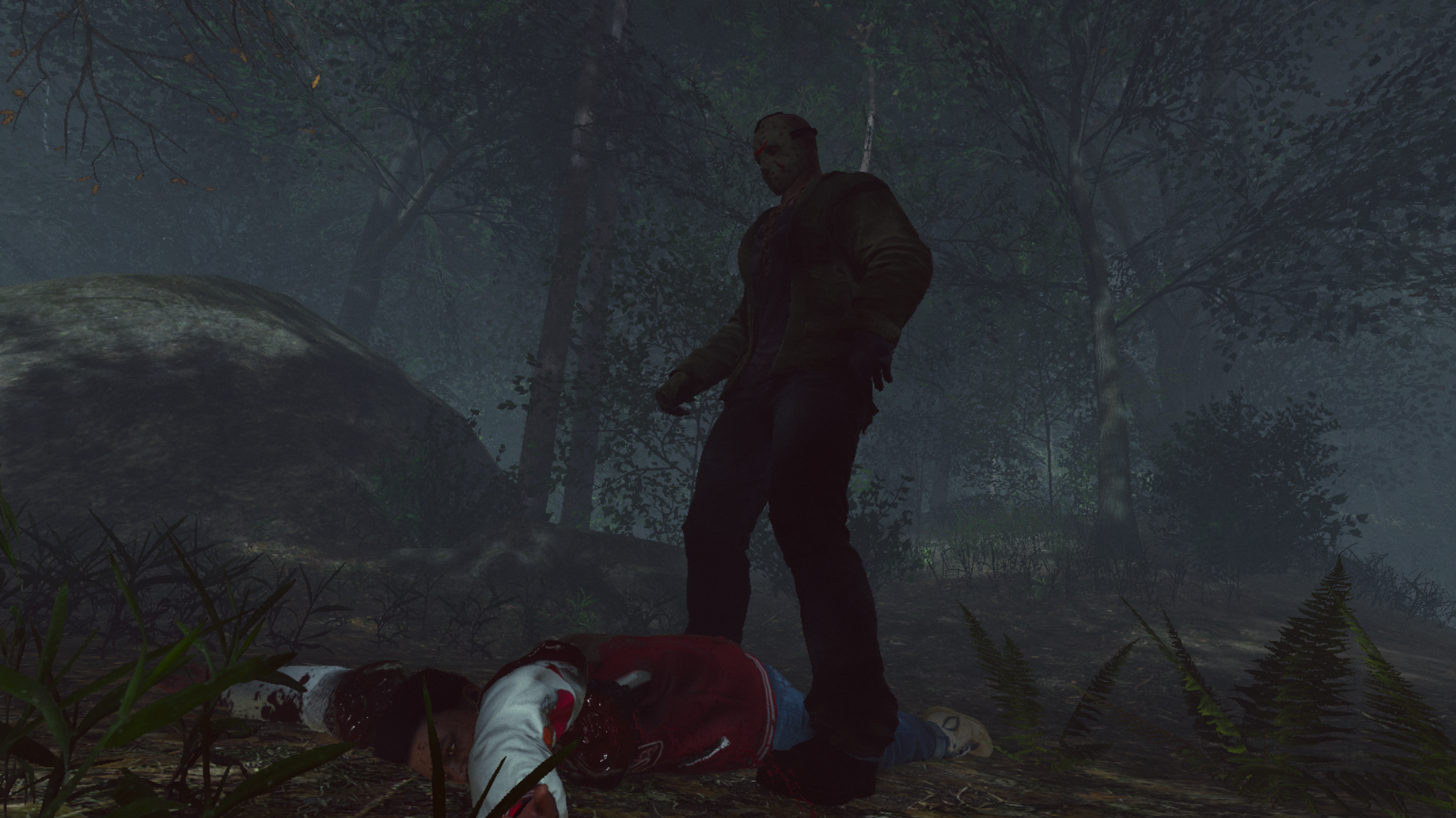 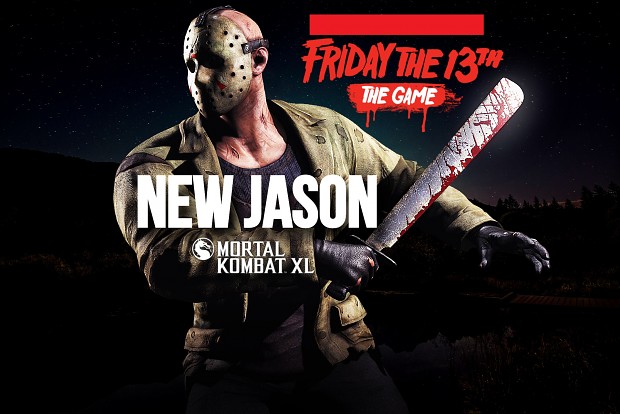 Which file do we need to put in?