From the award-winning team that brought you Auditorium and Pulse : Volume One comes Fractal, an enthralling music puzzler experience. Push, Combo, and Chain your way through a pulsing technicolor dreamscape all the while expanding your consciousness at 130 BPM. 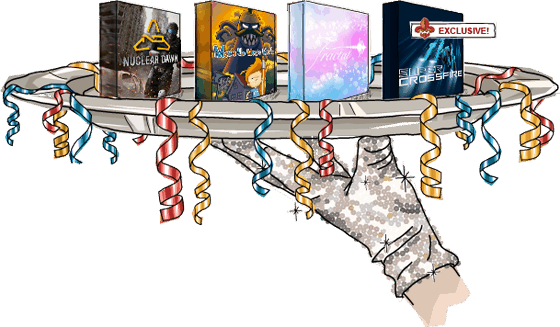 Can we get Linux version here? There is android port in this deal - Humblebundle.com right now.

Im playing it often when im bored at work. It gets utterly hard after a couple of levels... Mind bending game, but quite absorbing.

this is a great game, it sort of feels like one of those sliding games but it's so much more. The music and graphics are awesome, the gameplay has that just one more game addictive feel to it. I would recommend this one to everyone!

it looks cool, but the vid like "OMG, wat´s going on?"
i have no idea whats going on the screen...

yeah the game is not that fast at all. Theres no reason to play fast unless you are playing those time challanges otherwise you can just kick back and play as slowly as you like :P

You should add a gameplay vid. the pictures and this trailer don't show me how its played and if its fun.