In search of a way to survive poisonous clouds of The Stench you and your locomotive crew getting to the Silewer - country that meets you with aggressive skinhead bands. They do everything to stop refugees, who invaded Silewer as an avalanche, and you'll not be an exception. Confronting them in these cold lands, lying right under the next foot step of The Stench, you'll have to find a way to survive the global catastrophe.

The game is in early access, the development is about 80% finished. The last playable build can be found in the game repository Releases section.

New release of the Forward Only game brings you a new challenge - Doppelganger episode-crossover, where you'll have to meet with the SCP-4945-B!

Music for the episode was generously provided by Yeruselem music band, check the full game playlist on Spotify

Collect the SCP-4945 dossier pages and prepare for a fight with your dark double! 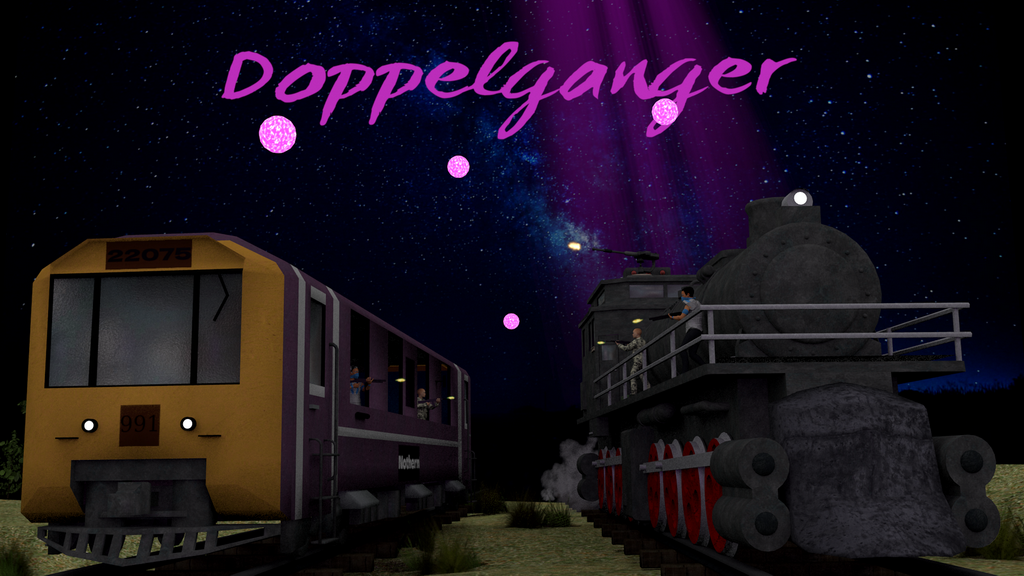 In addition to the crossover episode, the newest release includes a lot of performance improvements, bug fixes and a couple of new visual effects! See the full list of changes and download a playable build in the game repository.

With the next release the game should start preparing for an early publishing in web stores (it will remain free, but it's time to go serious).

Music comes to Forward Only!

Three music artists supported Forward Only with their music tracks!

Forward Only: release of love

A new Forward Only build released. It finally finished translating the game to Russian language.

A new Forward Only release brings some New Year spirit in addition to the common improvements!

Indie
Tags
Embed Buttons
Link to Forward Only by selecting a button and using the embed code provided more...