Flickade is a fast-paced arcade, comedy themed video game borrowing the core concepts of Chapayev game with a unique twist.

The path to the Closed Beta

The summary sums it up nicely. Three years in the making! Three! Yeah, we were in somewhat casual regime back then, trying to do both - work for bread and gamedev for fun. Didn't end up so well... two times. 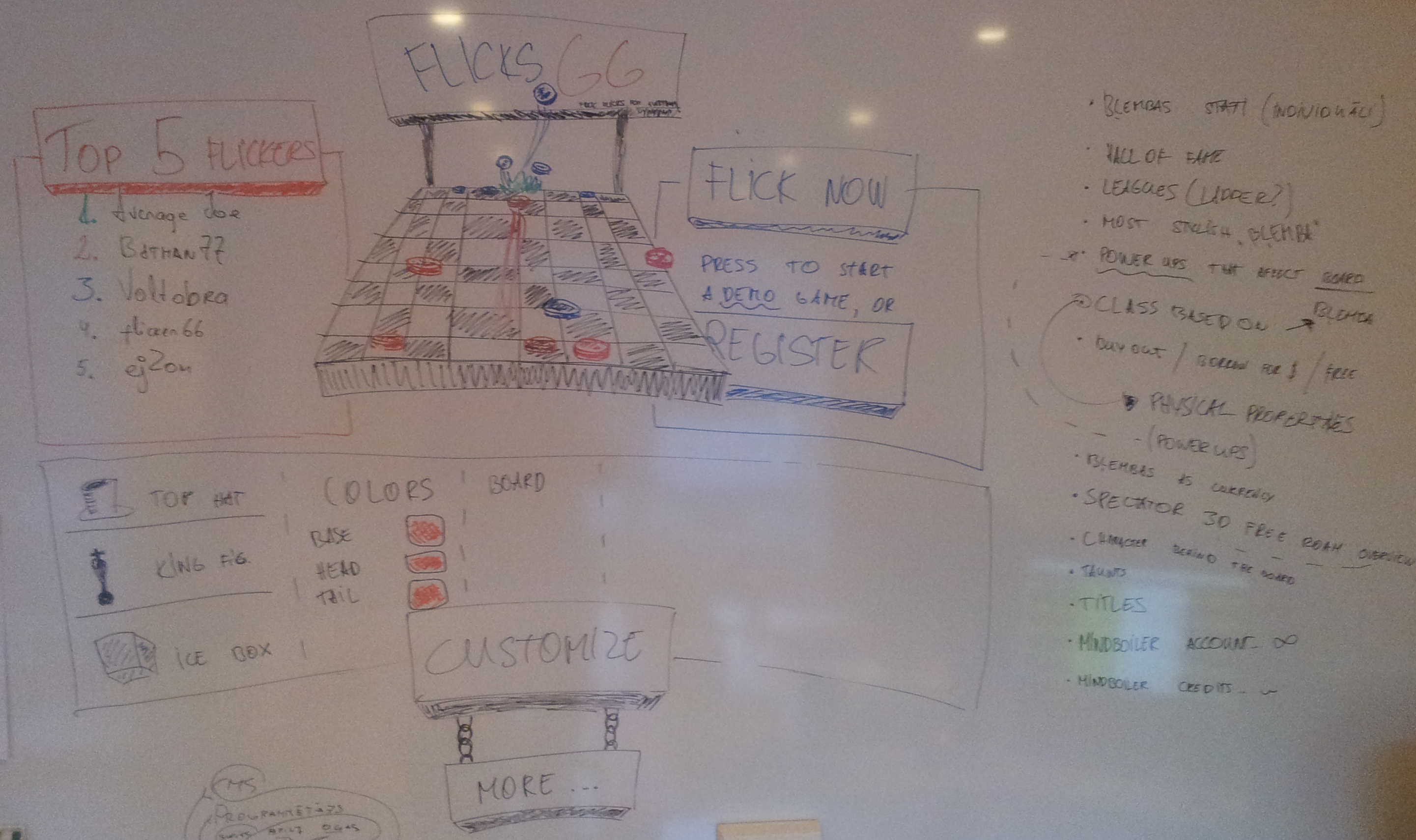 It was last October when I watched Oscar Clark's "How to Make $1m Without Making Your Players Cross" called @propulsion and told him - "Game! We have to make a game!"

At first we were thinking about cloning Candy Crush and fixing up some bugs King has throughout their games, but I couldn't live with the idea about a game that is based on randomess. Feasting on even more inspirational videos, suddenly, a lightning bolt struck me...

I came to realize that we don't have to clone a thing, we got Flicks! The only difference is, back in 2012 I didn't really look at handhelds as a viable platform and was thinking about Flicks through keyboard prism. It's 2015 now, I got a tab of my own which I am utilizing quite a lot and a fair chunk of my time on it is devoted to games. It was just natural, that Flicks evolved to a handheld game.

It took me just one prototype utilizing swipe as the input mechanic to know - this is it! Initially we were still looking to port over just the battle mechanics of Chapayev, but thoughts started to think a little more about the adventurers, the explorers - the mighty soloers!

What if we took the input mechanics and applied them to physics puzzles? Mazes, button pressing, precision shots, collection, destruction! Let's add some jumps some bumpers some boosters - hooray, we got ourselves an arcade!

Knowing that Flicks is a common name for movies, shorts and other stuff, we came to conclusion that we might be facing some troubles later on. So... Given that our game is arcade and it is about flicking your pucks, why don't we do some mathmagic? Flicks + Arcade = Flickade.

Did anyone mention closed beta?

Yeah, I did! While we had a little hiccup at the start of this week (I lost my hard drive) and therefore we were set back a little, that made us think twice about our deployment strategy.

We came to realize that not only we need to get the product into your hands quicker, but we could actually use some initial feedback! 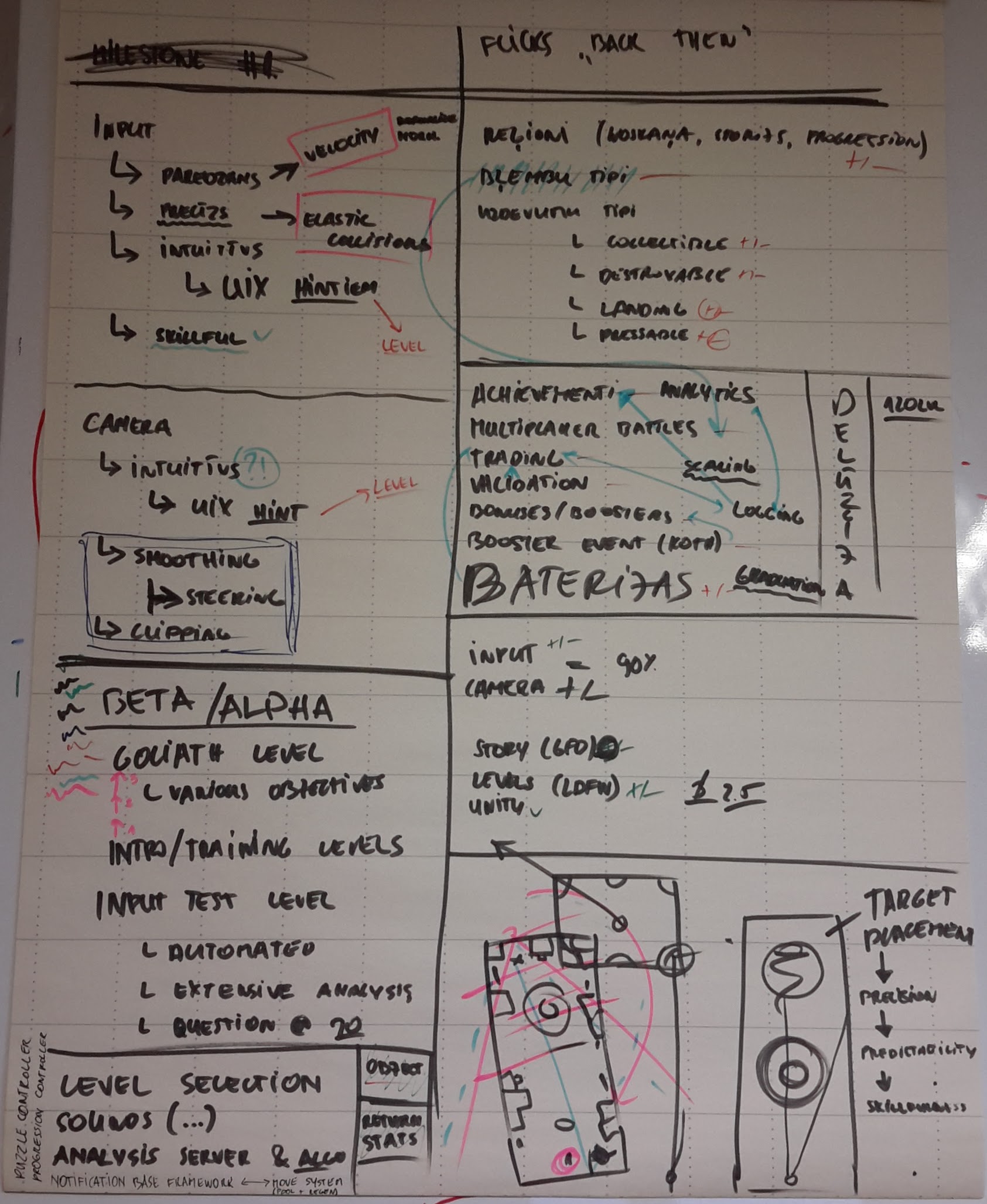 Yes, the beta is not here yet, but it's coming. We are working hard to bring it to you in the next weekend! Meanwhile, why don't you help us with our research poll about OS'es?