Fleish & Cherry in Crazy Hotel is a game set in the 30s, the sunset of the black and white era. The visual elements, the sound and especially the gameplay itself, will make the player feel like being another toon.

But before we delve into “Crazy Hotel”, let us check in at the reception to explain the features of the game: 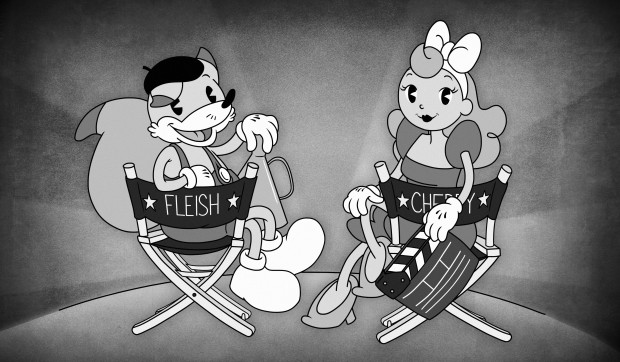 Thanks for voting and helping Fleish & Cherry In Crazy Hotel on it's quest to become the 2022 Indie of the Year. You are now in with a chance to score some free games. Help this game secure more votes by embedding the widget (or link) we have included below on your favorite sites.

Rain on Your Parade 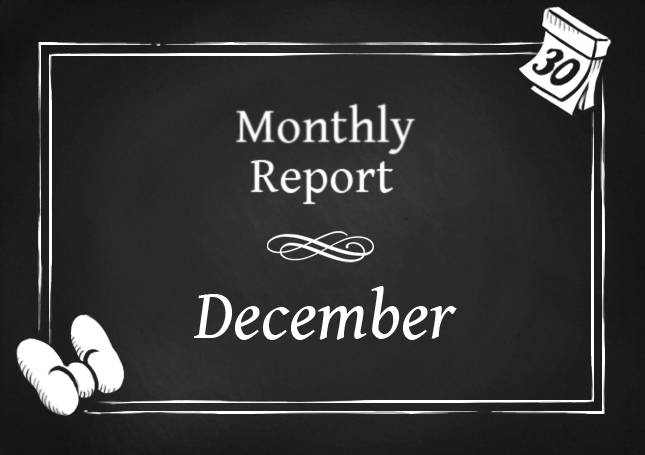 2016 is almost gone, we hope you all are having a happy holiday season! This year has been one of a lot of hard work. In fact, we haven’t showcased the game as much as 2014 and 2015 because we wanted to focus on the development, and each time we take the game to an expo have to stop working on it to be there. Nevertheless, as we approach the end of the game development, we’ll be more eager to show the game, as far as our almost absent funds allow us, so more of you can play the game and give us your opinion.

Talking a bit about the game itself, Cherry has a new skill that has been planned for quite a while but has been finally implemented this month, and it’s a very useful skill this winter: Ice skating! Here you can see how she uses her newly adquired ability (mind the placeholders, the blue tiles are meant to be ice and Cherry will have her own animation when ice skating):

Happy 2017 and see you in the next progress report!

In Toonstruction Chapter 5 - The Crazy evolution of a Crazy Hotel

This is going to be the last chapter of the “In Toonstruction” series, in which we wanted to show you, with a series of short articles and videos...

In this demo, we’ve prepared a mini-quest where you can test the graphic adventure part of the game (the conversational system and the use of objects...

I love the look of this game, and above all its soundtrack!

Love that you guys are doing this...not enough love given to traditional animation in games nowadays :) Keep the genius coming!

Great game and fresh idea! Just did a video for the demo: Youtube.com

Thanks a lot, we are working hard to do our best! :)

Absolutely stunning! What a wonderful game idea, and beautifully done as well. Good luck to you!

Rain on Your Parade Adventure

Where are you Cry? Adventure