Flat Heroes is a minimalistic, super intense action game starring squares for 1 to 4 players. It features a delightful control that allows players to move around the scenario in a super fluid way allowing them to beat all the challenging scenarios that its cooperative mode offers.

The game also features four completely different versus modes for players to compete against each other or against the AI, each mode highlighting a different set of skills.

The graphic style is based on the latest graphic design trend, keeping a simple but direct aesthetic and polishing all the animations and transitions to create an eye candy experience.

- Can I play the game alone?

> Yes. The levels of the waves (cooperative) mode have been designed to be enjoyed solo as well, and the versus modes will also feature bots to play against. That said, it's probably going to be more fun with friends!

- Will the game have online multiplayer?

> No. If the game sells well and we see an option we might consider it, but it's not a feature as of now.

- Can I play with controllers? What if I don't have any?

> The game has been designed to be played using controllers, so ideally you will need as many controllers as players. We are working on a keyboard-mouse control for those who don't have a gamepad, although only 1 player will be able to play using keyboard-mouse.

- What's the current state of the game?

> The game is almost finished, we have around 95% of the levels done and the versus modes are finished as well. We will probably release it as Early Access first to work on the difficulty curve with the player community.

- Will it have a color-blind mode?

> Yes, the game will allow players to lock a color scheme that suits their needs and during the Early Access we'll work with the community to make sure there's a color palette for each type of color-blindness.

- Which languages will it be translated to?

> We don't have a list yet, but the game has barely any text so it should be pretty straight-forward to translate it.

- Is the cooperative mode too hard and frustrating?

> It's really accessible, the first levels are easy as you get introduced to the mechanics, and the game gets harder on the latest levels, especially if you are playing alone. But it gets easier if you bring in more friends to help you!

Flat Heroes has been released!

After more than a year of hard work we can finally announce that Flat Heroes has just been released in Early Access!!

Flat Heroes is a minimalist super intense local multiplayer game with special care put into the game-feel and polishing of every detail in a trendy graphic experience. The game includes multiple cooperative and competitive modes for 1-4 players and features squares!

From launch the game includes a solo/co-op mode (1-4 players) with around 90 levels and 6 final bosses, and 4 competitive modes for up to 4 players that also include bots to play against. And, of course, we'll add more content during the Early Access!

During Early Access we plan to work with the community and let them choose the kind of content they would like to see in the game (being solo player modes, more co-op modes/levels, more competitive modes, or who knows!) to make Flat Heroes an even bigger and better experience for everyone! 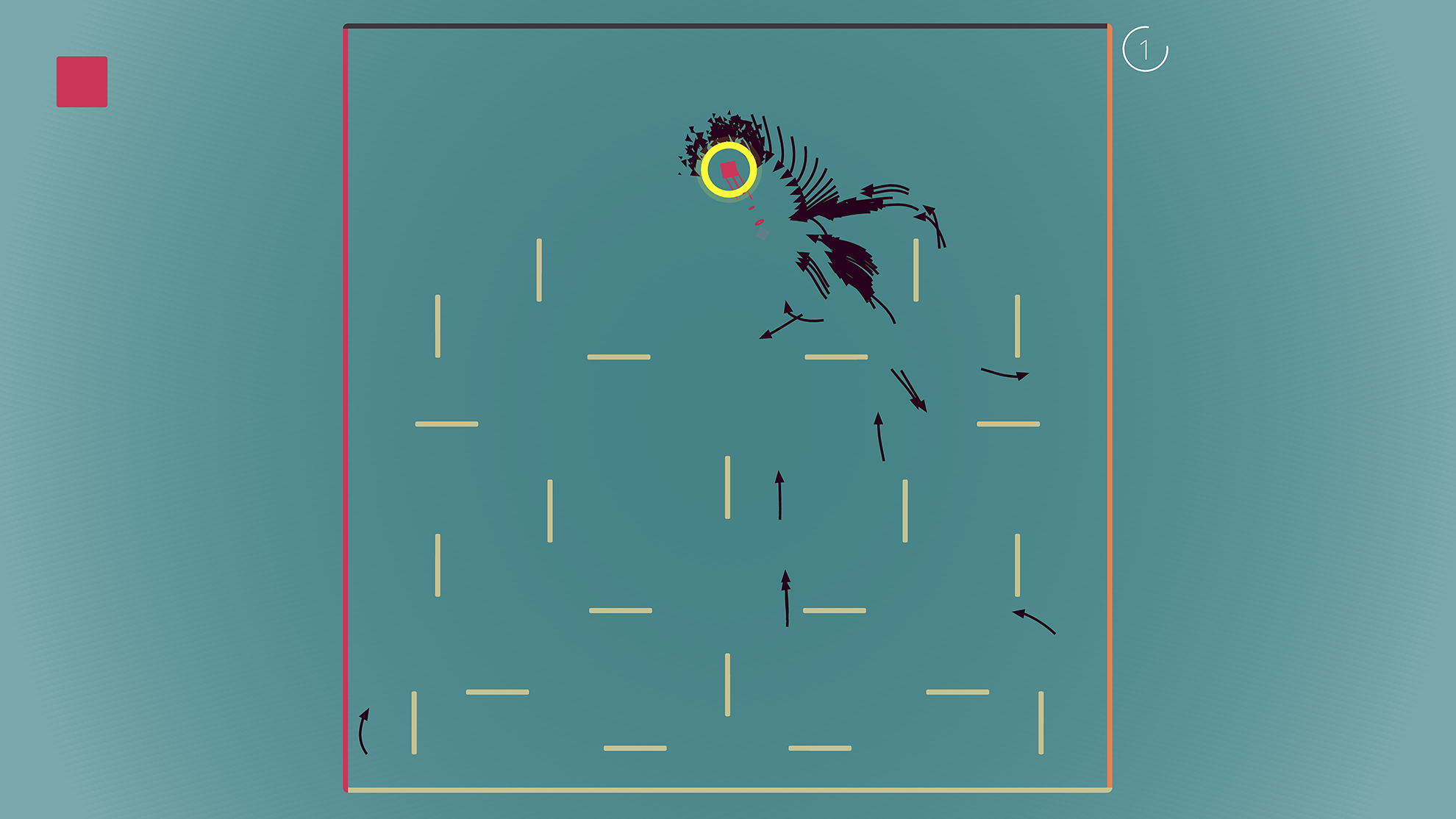 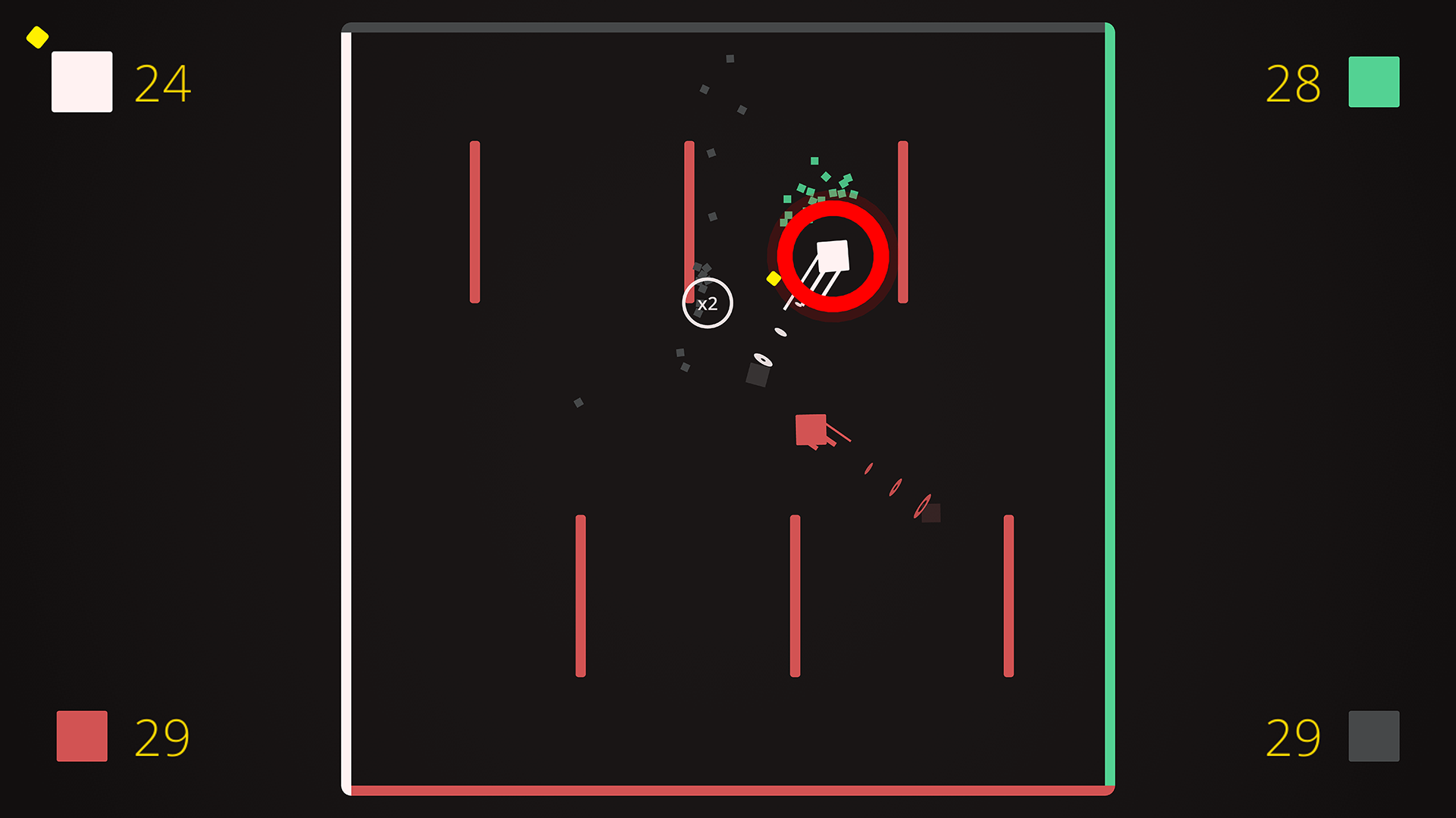 Flat Heroes will be available in Early Access on Steam on September 8th, 2016 for Windows, Mac and Linux!

Flat Heroes has been Greenlit!

Flat Heroes has been Greenlit, thanks for your support!