Final Fantasy VII is a console role-playing game developed and published by Square (now Square Enix), and the seventh installment in the Final Fantasy video game series. It was released in 1997 and is the first numbered Final Fantasy game for the Sony PlayStation video game console and Microsoft Windows-based personal computers; it is also the first to use 3D computer graphics featuring fully rendered characters on pre-rendered backgrounds. The game's story centers on a group of adventurers as they battle a powerful mega corporation called "Shinra", which is draining the life of the planet to use as an energy source. As the story progresses, conflicts escalate and the world's safety becomes the central concern.

If you are one of those people who own Final Fantasy VII PC and tried to run it on Windows 2000 or Windows XP, you no doubt discovered that it drops dead at the chocobo races. Every single time. Well, instead of throwing the damn game out the window, you can now try this unofficial patch. It will zero out the faulty instruction that causes the crash, hopefully allowing you to get through the chocobo races with no problems. The cause of the crash was discovered by jedwin, who also made the first version of the patch. I have since then wrapped it up in a nice package, which is what you get now if you download it. Be aware that you still use this unofficial patch at your own risk! There are no guarantees. -Qhimm 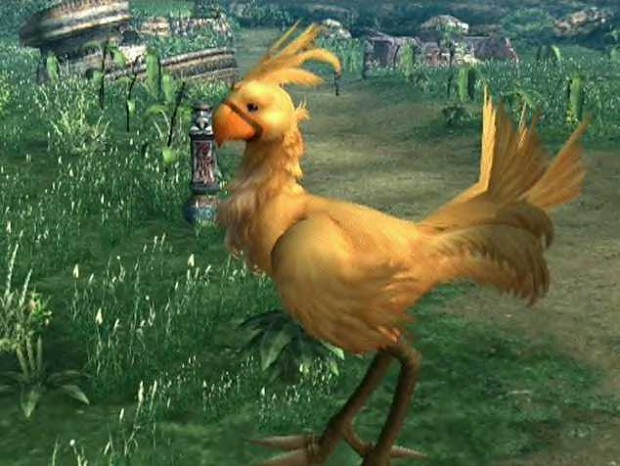