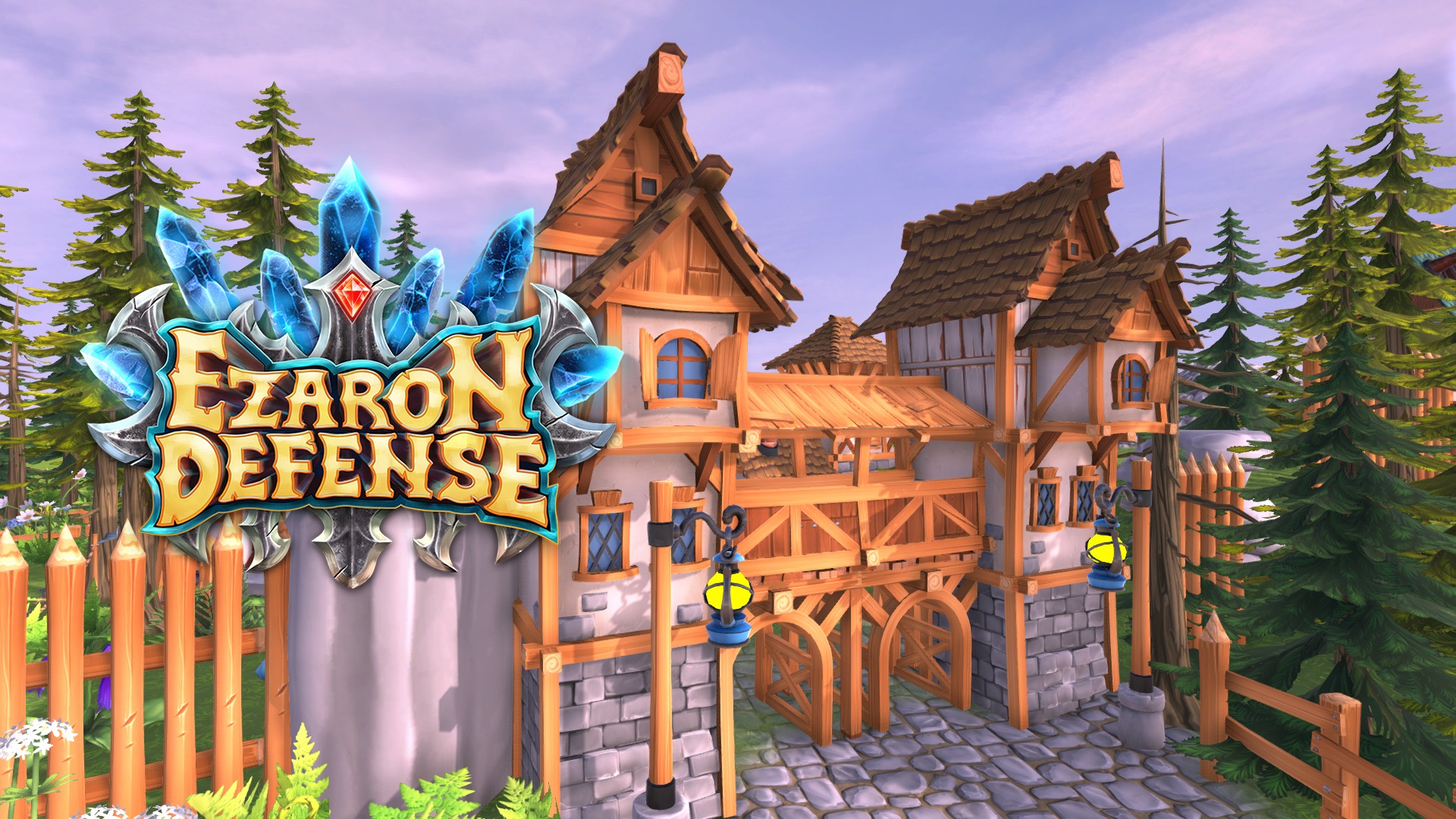 When the Rift opened up, magic slipped into the world and with it, terrifying creatures with devastating powers. Fight with hoarders of dark creatures, customizing your defensive strategy with different tower upgrades and specializations!

In this Tower Defense game you have four basic towers, that can be further upgraded to more specialized ones. Customize them towers with up to 20 special abilities: Poison and Fire Arrows, Missiles and Bombs, Electricity and Arcane Magic and many more.

With over 50 upgrades and a mighty arsenal of magic spells, there is no end to the many strategies and choices available at your disposal!

My name is Raul Gogescu and I run an indie game studio in Romania, called RVL Games. We worked on several casual games until the last year when we decided to make something much bigger.

So, here I am, sharing with you the new the game that we are working on: Ezaron Defense.

The project is still in the development and some things may change, but the main direction is already laid.

Ezaron Defense is a classic Tower Defense game made in Unity 3D engine. We wanted to make the game accessible to the whole family, so we decided to have a Fantasy theme powered by vibrant and colorful environments. 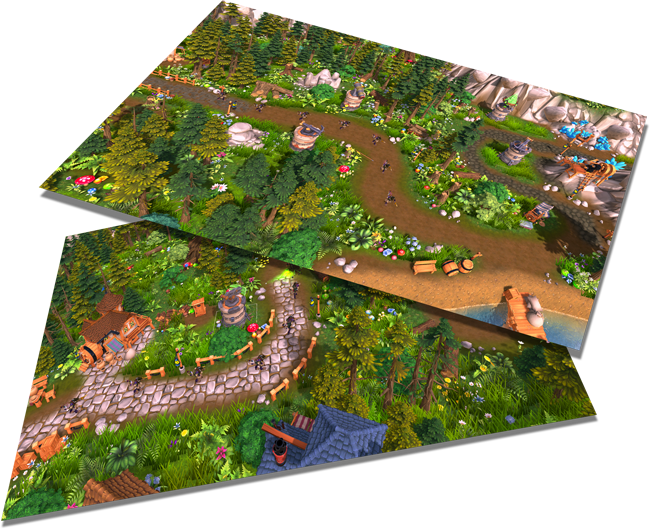 We have in plan to release the game on PC and Mac in the first place. Depending on the title success we may work on a mobile version, too.

More secrets that will be present in the next posts.

Stay in touch with us: