"Nano, Bio, Neuro", the slogans of the new age!

Welcome to the world of living technologies, a world in which computers can be fed and cured, where DNA-passwords open gene-locks, and insect hormones revitalize memory. A world with biofactories that give birth to household utensils, where genetically-modified molds can generate virtual realities, and — worst of all — where an epidemic is ravaging the human race, infecting people's neuronet implants and enslaving them to the mysterious Worm.

You'll end up locked underwater with a giant ichthyoserver, trip on biogenic hallucinations and even get tied up among mutant beetles. You'll program sentient tangles of tentacles with foreign genes! Don't forget your own body, of course: you'll give yourself extra fingers, lend your eye to a biorobot for espionage, and even let your nose run off and whiff some spores for a while. You'll even enter your own spine! Biology is yours to command!

But having entered this brave new world, can you find the Exit?

It all started when the neuronet brain-implants were made. They were designed to help people; sort information, filter out bad smells and tastes, clear out your thoughts. Despite claims that the neuronets reprogrammed their hosts instead of adapting to them, they boomed in popularity. The neuronets grew. They integrated, became aware of their hosts' secrets and weaknesses... And then, like a sudden crash of thunder, the Epidemic of the Worm happened, and the human race surrendered to the neuronets. Entire wormy cities now exist where inhabitants perform sinister rites and search for new victims.

Who are you in this story? Hunter or prey? Fugitive or savior? Which do you choose: to fight, to fit, or to Exit?

Thanks for voting and helping Exit: A Biodelic Adventure on it's quest to become the 2022 Indie of the Year. You are now in with a chance to score some free games. Help this game secure more votes by embedding the widget (or link) we have included below on your favorite sites.

Thanks a lot to all who voted for us! 'Exit: A Biodelic Adventure' made it to the Top-100 of IndieDB! More than 1230 games were taking part in the voting and 11316 votes were counted =). We'd be really grateful if you voted for us in the finals! 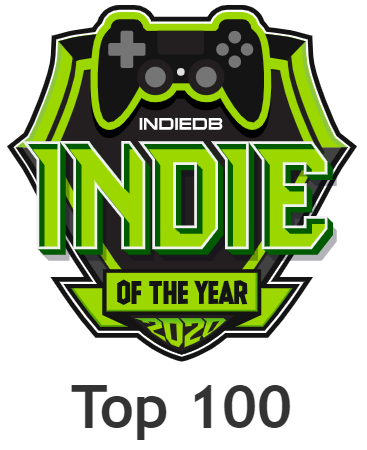 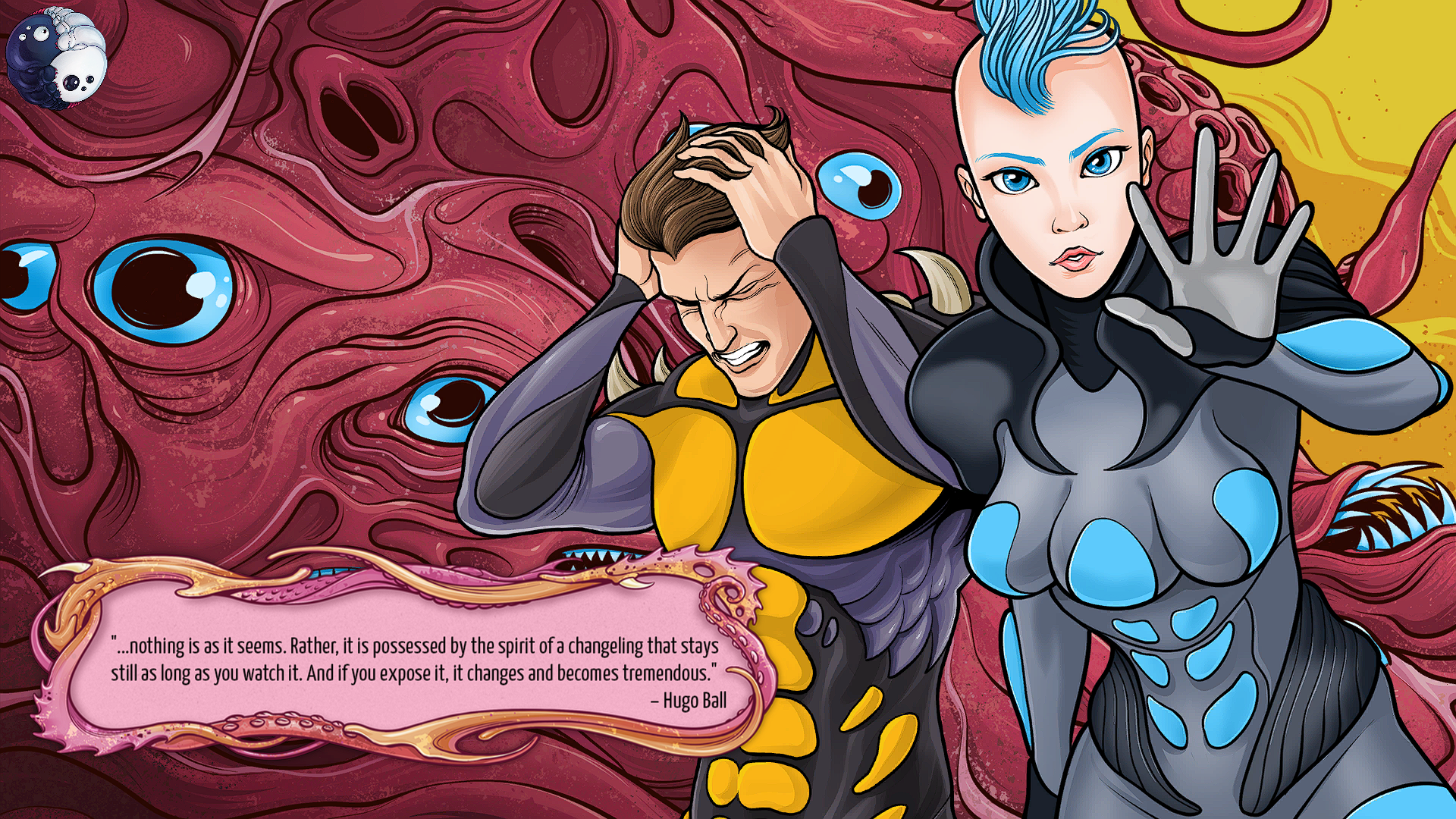 We want to show you some gameplay gifs, more creatures from the game and some characters animations!

When Adem is bored, he starts playing the invisible guitar.

Bina could be really angry sometimes!

Do you know that Virtual Assistant named Slimey is a true detective?

...and sometimes its attitude is really negative...

...but most commonly it's happy!

Some of these pictures are our concept art, some - in-game illustrations and some are taken right from the game scenes.

This biomachinery we call 'Bubbling of the Flesh'. It will be shown when somebody's organs are mutating on the screen (and it will be happening rather often!). 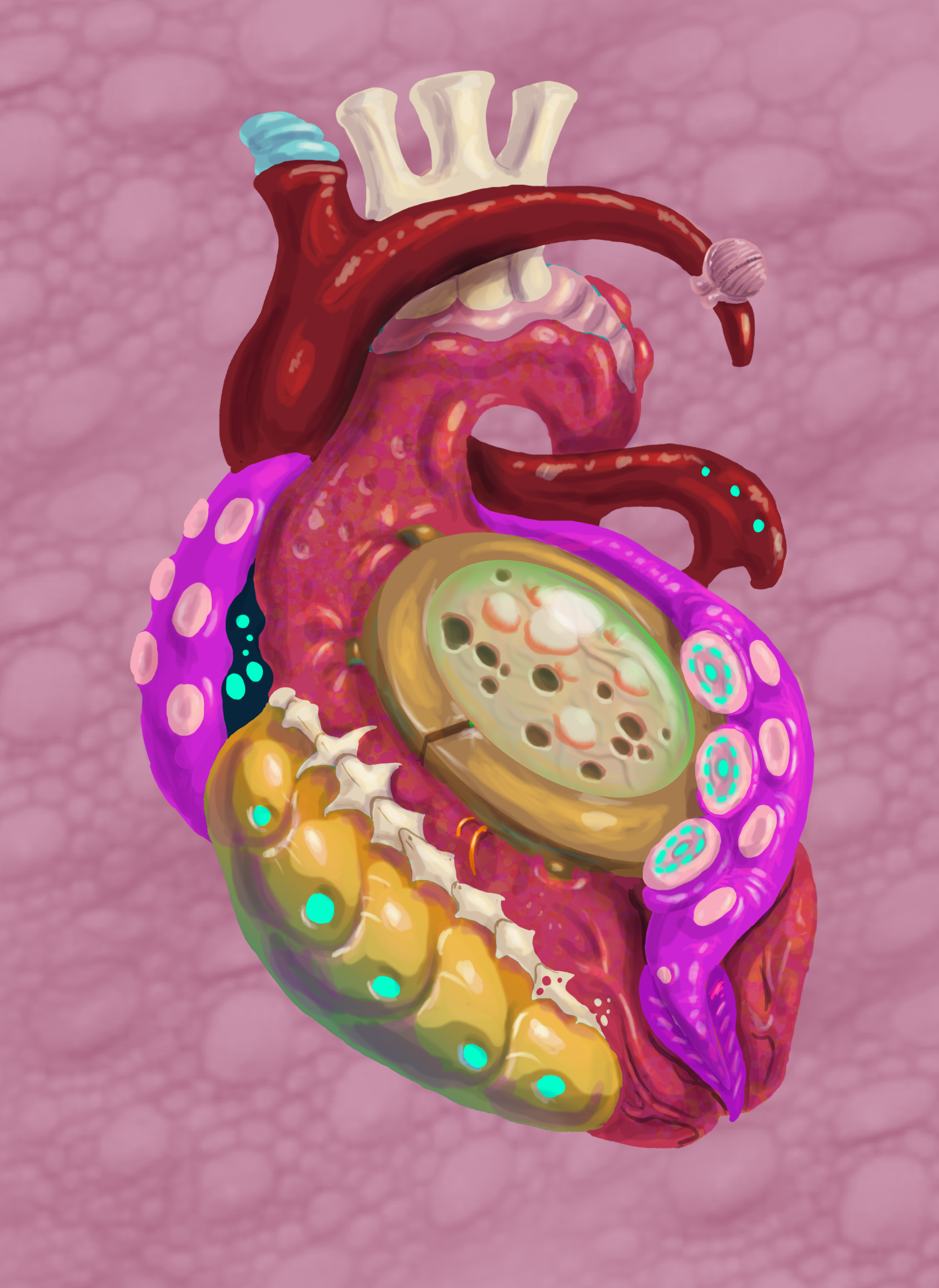 Meet biofactory! It can produce different things and items depending on genes used from bioflash drives. 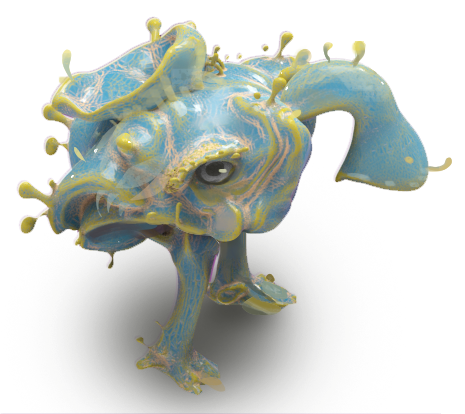 That's one of the biointerfaces of the protagonist, i.e. cursor for interacting with the world. Caterpilalr-injecta could spit different liquids into the environment. 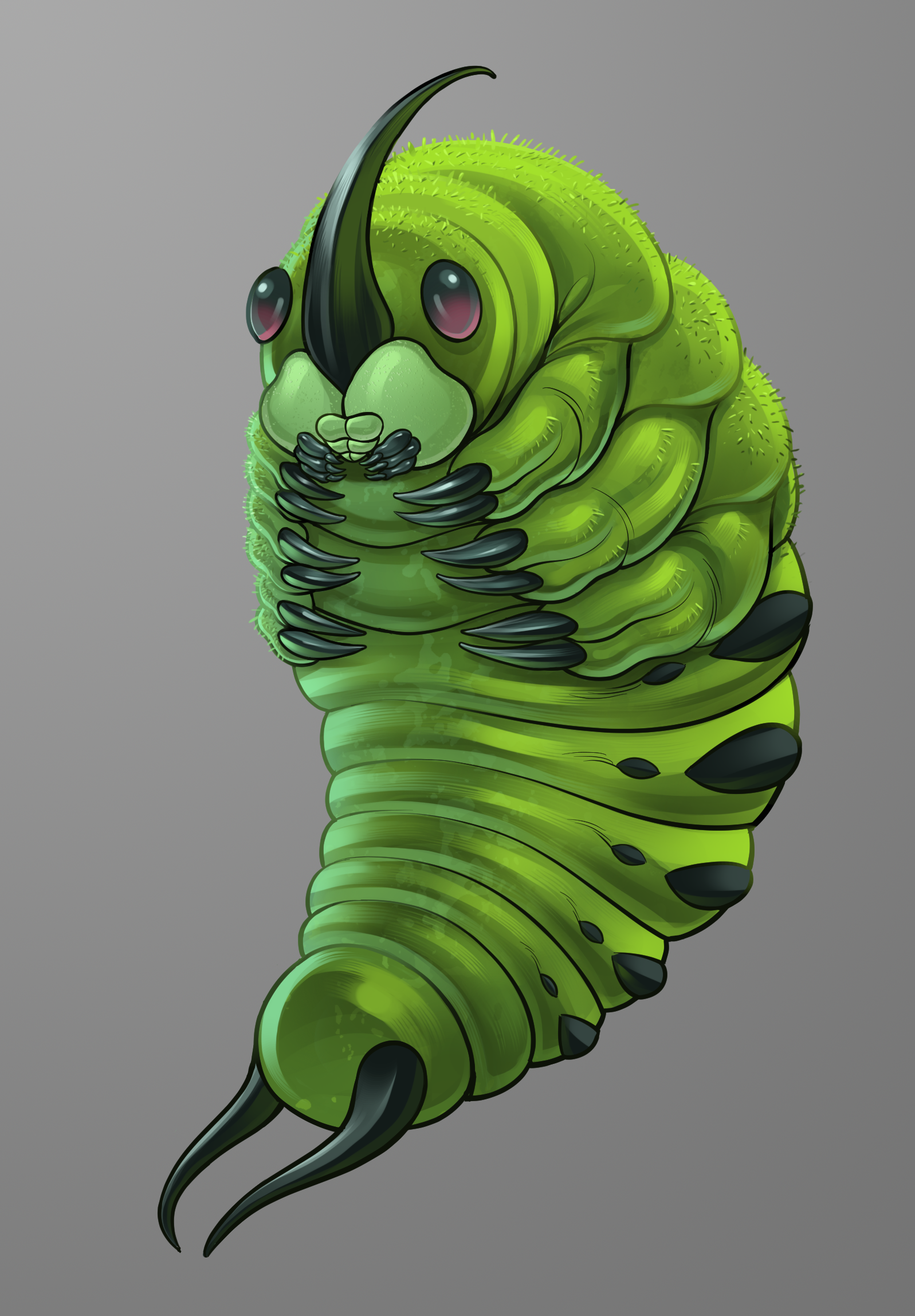 Say 'hi' to fishbot, a Military Fish! It may look cute, but it means serious business! 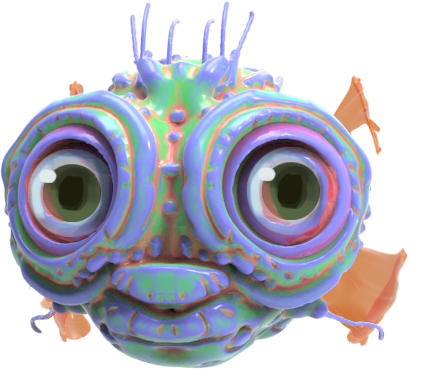 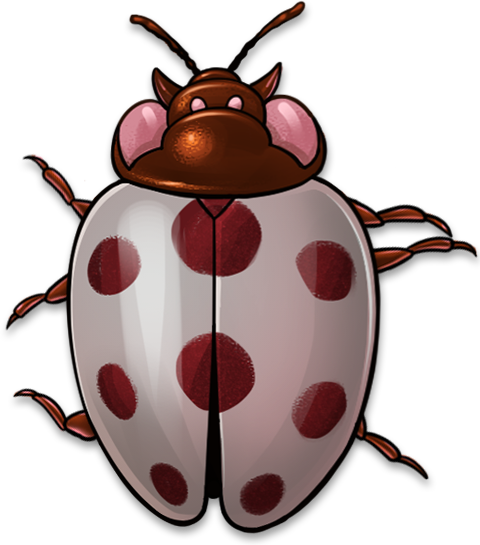 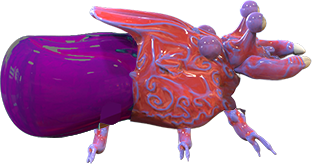 That's all for now! See you later and best of luck! Please support us in the final voting!

Trying to sum up all current info and progress: story, characters, user's interface, creatures, items and so on.

The Interface, The History And The Creatures

I want to tell you about the interface of our game, the history of its development, and show you some of the creatures.

The world, The Characters And The Artifacts

I'd like to tell a bit about the world of the game, its characters, artifacts and gameplay.

It's been a long journey for our biopunk point'n'click adventure game! Through changing game engine from a homemade one to Unity and a complete redrawing...

New Demo Version for Windows - all graphics is completely redrawn, all levels are made new from scratch.

New Demo Version for Linux - all graphics is completely redrawn, all levels are made new from scratch.

Some fixes were made, new version of a demo is added.

Requirements: Windows OS (XP or higher), .NET Framework (4.0 or higher), minimum screen resolution is 1024x768. There is no picture of a protagonist yet...