December 2012 Update: Sorry that I haven't updated anything here in a while, but this project is basically dead. It was looking great, the music was awesome and graphics kicked ass... But a few things happened. Namely the graphics artist was drafted into his governments military, and that effectively killed the project in 2010. He's out of the military now, outt doing his own thing.

Yesterday I came up with an idea to give the ball a personality. A face. The game is about a ball trying to find it's way to a new home, however, the ball felt very lifeless. Well no more! Behold! 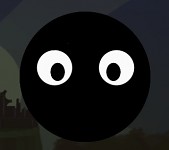 However, not only did I decide to add a face to the ball, I felt that giving players some customization options would be nice. So I programmed a customization menu. At the moment thew user can only select different eyes, however other accessories can be added later if desired. 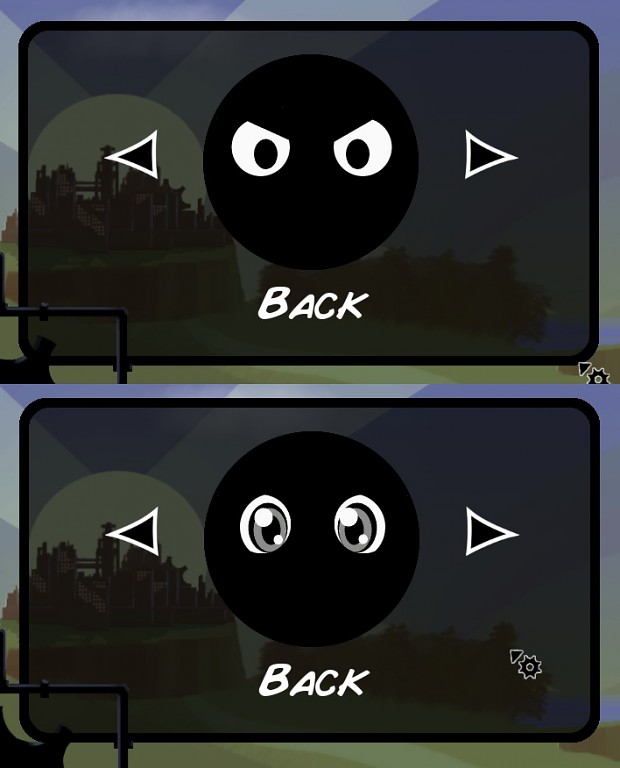 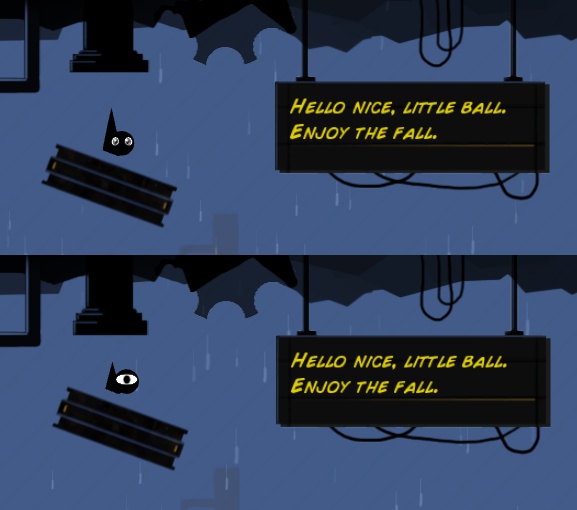 How the balls look in-game with the eyes. (Note - Instead of the mad eyes, I used the cyclopes eye, to show the kind of diversity which will be offered for players.)

Implementing the New Art and Music

Some major progress has happened over the past few weeks. I thought I'd write up a nice small list displaying them...

It's been nearly 12 days since the last update. A bit longer than I had planned before writing a news article. Expect more frequent updates in the future...

After a pretty long delay of no news, I'm glad to announce that Evolution is back in action, with a new look as well!

Bit of an Update

It's been awhile since I've last posted something here. In truth I had pretty much halted work on Project: Evolution. The game at the time felt like it...

This looks like a neat game, I'll keep watching.

Tags
Embed Buttons
Link to Evolution: The Last Ball by selecting a button and using the embed code provided more...

100 Keys To Your Heart Puzzle