Enola is a psychological horror/adventure game that delves into the inherent darkness of love, death and revenge. As Enola, you must survive a macabre world conjured up by the tortured memories of her love, Angelica. *If you purchase Enola on Desura, you also get a Steam key*

News on a new build, finally. Here I let you know why this update took so long and what you can expect.

It’s been a long, LONG time, but we can finally release a new update. Before anything else, I need to mention this update does not feature any new level. Enola will be released at some point this September, so I think releasing the game in chunks is not a good idea. 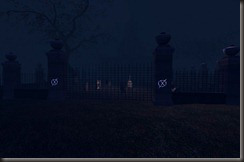 This update took a lot more than expected for many reasons. We took Enola to Rezzed in March, and then PAX in April, and we had to spend quite some time preparing for those events. When we got back we had to figure out what to do with all the input we received and then made some changes to the game. Changes were mostly related to interaction, making things easier to understand and story delivery. Story delivery (or plot, for that matter) is specially important, since we’re trying to get it “right.”

During that time 3 other guys have been working on the endings and the last 3 levels. One if them was supposed to be ready, but I had the brilliant idea to change it and half of the work got scrapped. Maybe not the wisest idea, but it was for the best, since those changes will make that level work better for the story. 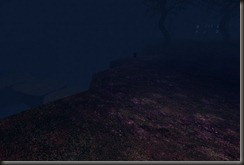 The biggest change is related to the island. The main problem with the island was that it was too open. This meant you could go pretty much anywhere, but the island is very big so it was easy to just wander around and not do anything meaningful in the game for quite some time. That was a big problem because Enola is a story driven game, not an open world exploration walk simulator. Exploration will play a role in Enola but only when players are looking for clues or items.

Now, the island is a little different. I am not going to explain all the changes because you’ll see them anyway, but basically we’re locking away some areas so they become accessible as you progress the game. The idea is pretty similar to the Zelda games, where you can only reach certain areas after you got certain items. The surface area has also been slightly reduced, so the island feels a little smaller. These changes should let you explore the place without wasting too much time. 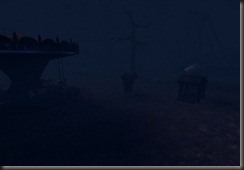 Enola also walks and sprints a little faster now. This also helps since she can cross long distances a little faster. She can still run just for a limited period of time, though, since that’s used for other gameplay scenarios.

I began to implement the unlockable costumes system as well. This new version will include the basic costume and an extra costume. This extra costume will already be unlocked. 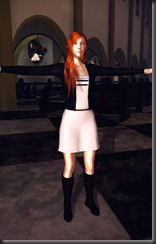 So, that’s basically it. The update should be available at some point this week. As you know, Enola’s been 33% off during these two and something years, but when this update hits the web the price will go back to $14.99. I will let you know the final release plans soon-ish. Just know we’re planning to do something cool, so keep your eyes open.

So, if you want to save you can get it here on Desura before the next update. You have a few days left.