Neural Network Upscale pack for the Total Meltdown TC only 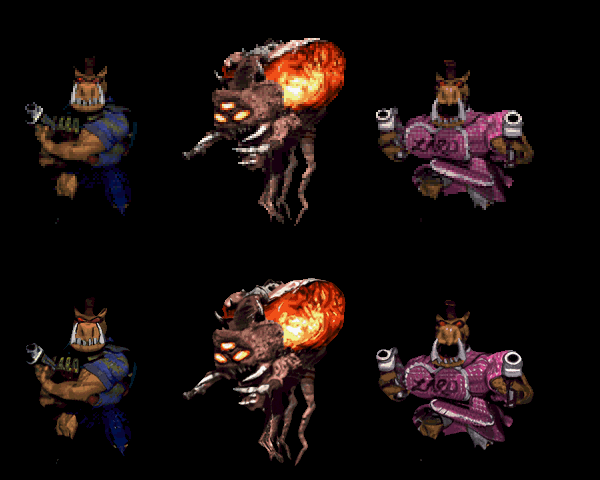 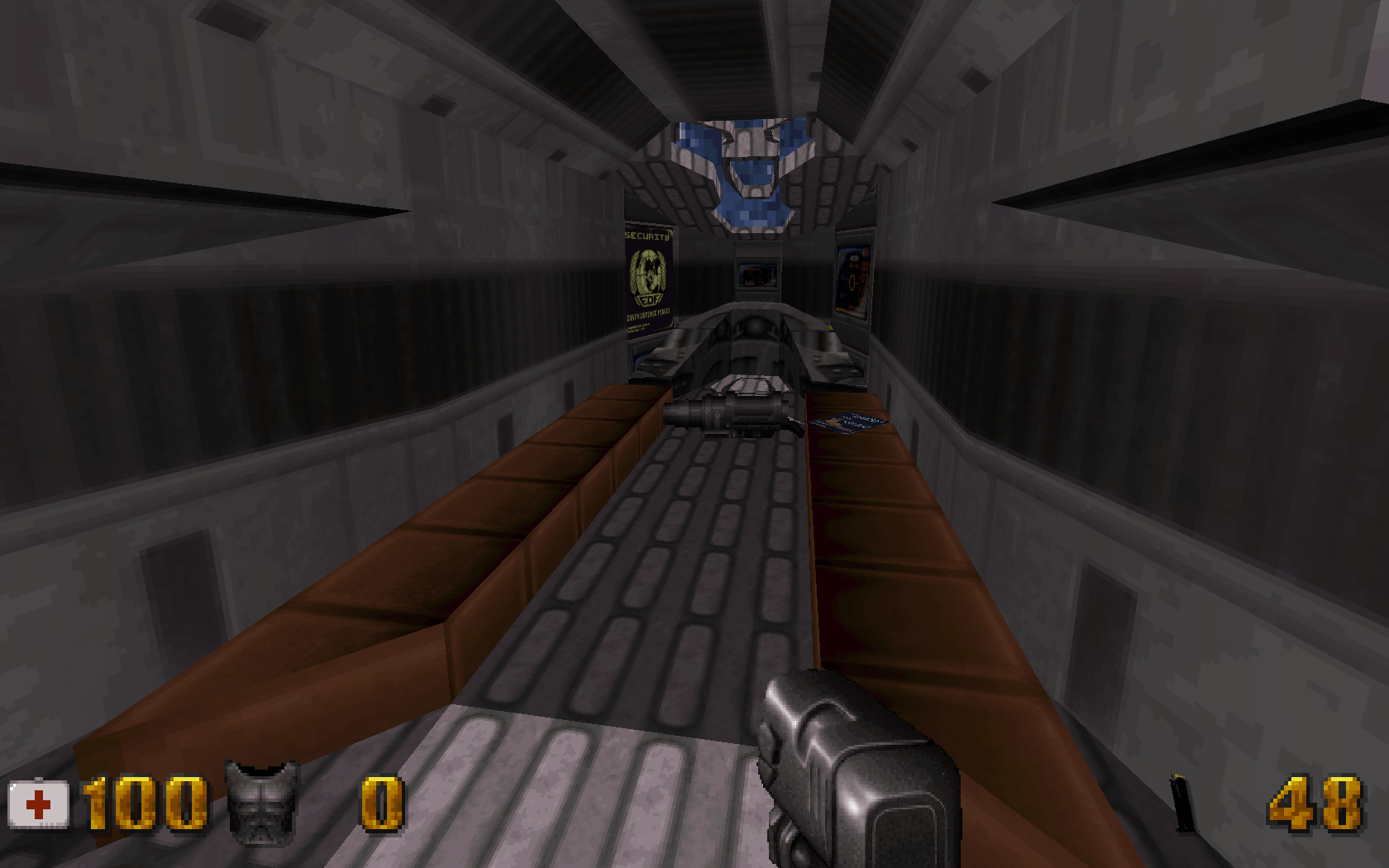 For use with the Total Meltdown TC
Moddb.com 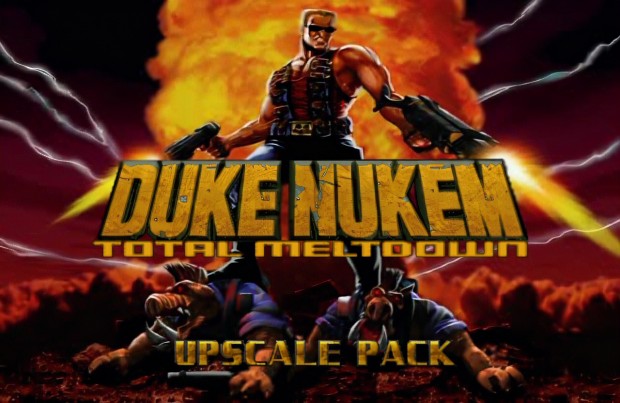