20+ Unlocks in Arcade Mode (with many more to come soon!)

In a post-post-apocalyptic future...

Mankind, under the control of hyper-corporate entities and the only biology remaining on Earth, has taken its destructive thirst for resources off-world. Resource-laden exo-planets in nearby systems are mined until their physical structures collapse. Newly discovered life is often exterminated to conform with a doctrine of "potential competition eradication". Alien life that has biological characteristics considered to provide financial or military benefit is "acquired" - suffering a fate far worse than eradication.

Despite a persistent saturation of pervasive propaganda, a small uprising deep within the walls of Earth's mega-cities has risen to oppose the relentless destruction and crushing oppression of the corporations. Specializing in cyber-warfare, the uprising has found an opportunity for retaliation in the form of access to the drone control networks of the iron-fisted military divisions of the ruling corporations. This development represents a rare chance to inflict wide-reaching disruption of highly profitable off-world operations.

As a veteran cyber-mercenary you have been assigned to prevent the destruction of what remains of Planet Zerous. At this time, the expeditionary forces of Universal Industries have nearly come to the end of another eradication routine and all but secured the unknown resource that drew them there in the first place. Your mission is to deplete combat forces on Zerous and secure the resource. This will be achieved by conducting a remote cyber-warfare operation.

Probing has revealed a breach in the satellite network (SATNET) on Zerous enabling the remote operation of an RT6 maintenance unit. Scans also show an assault mech located in the area of operation. Harnessing the potential firepower of the battle-tested R65 'Big-cat' will be essential to complete this operation successfully. The combination of drones with careful strategy and resourceful tactics may be just enough to force the invaders of Zerous to evacuate the planet and send a stern warning to the hostile brotherhood of ruling CEOs.

Thanks for voting and helping Drone : Remote Tactical Warfare on it's quest to become the 2022 Indie of the Year. You are now in with a chance to score some free games. Help this game secure more votes by embedding the widget (or link) we have included below on your favorite sites.

Infamus Entertainment is proud to announce the imminent Early Access release of Drone : Remote Tactical Warfare on Steam. It will go live on 7.17.17. 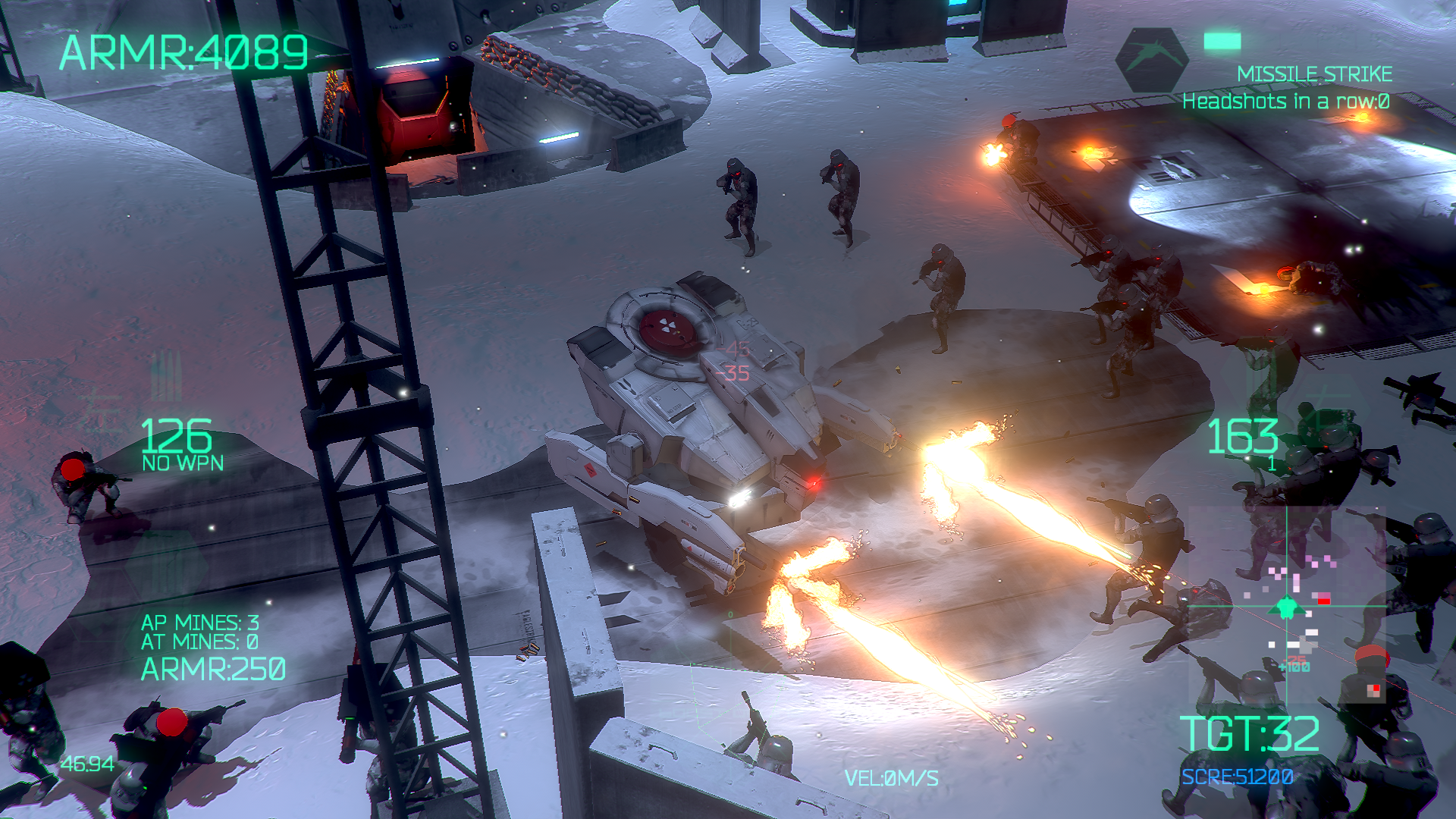 Set in a dark vision of a high-tech future, Drone: Remote Tactical Warfare is a unique gameplay experience combining steatlh, strategy and visceral action. Early access consists of a rich arcade version for you to enjoy while the single player campaign is being developed. Take a look at the Drone Indie DB page for much more info. 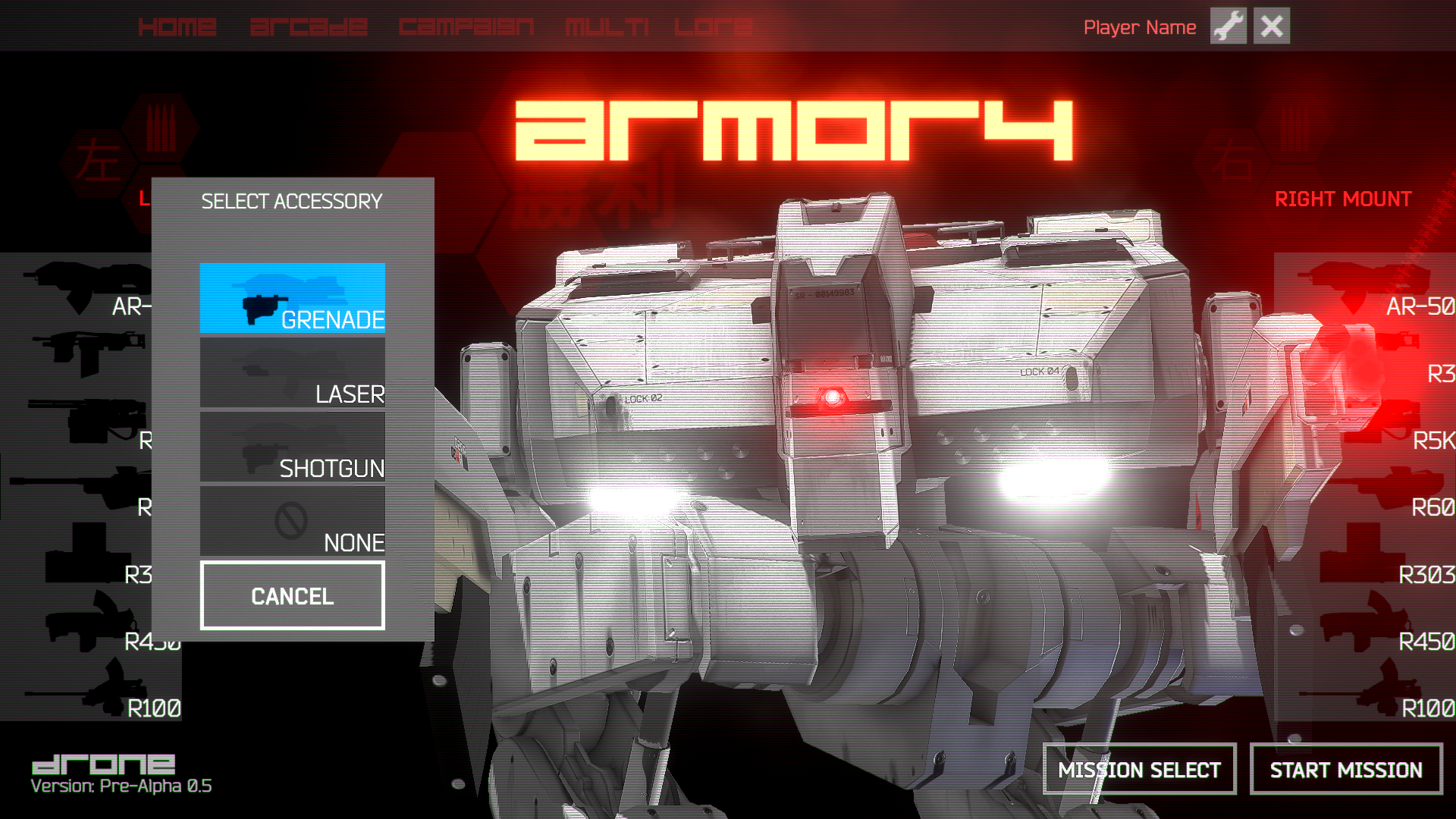 Drone focusses on infiltration, tactics and close-in mechanized warfare to provide a gameplay experience without comparison. The trailer gives an idea of how this is executed.

If you are interested make sure to get on board! As this is early access release your input is essential. Help guide the talented artists and designers at Infamus to make something truly special!

Thank you from INFAMUS ENTERTAINMENT.