Funded on Kickstarter!
Greenlit by the community!

Featuring a script with dystopian overtones, the game pays homage to classic adventures ("The Secret of Monkey Island", "Broken Sword", "Day of the Tentacle"...) but revolves around a more mature theme, along the lines of games such as "I have no mouth and I must Scream" or "Sanitarium". 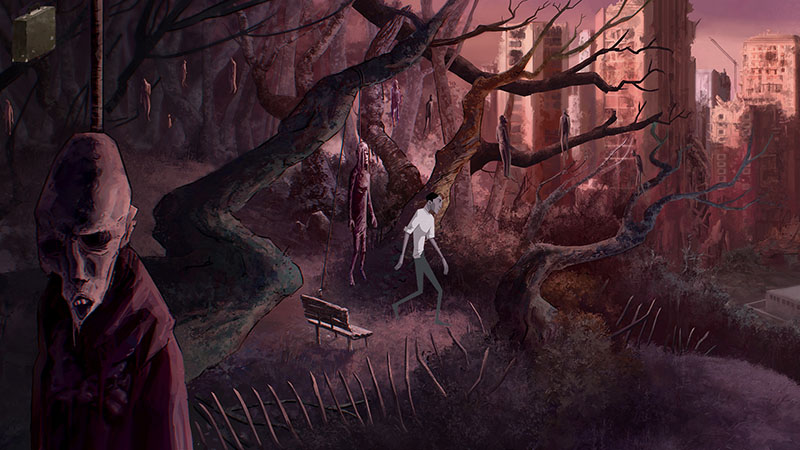 Some of the core game features:

Want to give it a try? Then download the alpha demo and start playing!

We’re extremely proud and pleased to announce that Dead Synchronicity: Tomorrow Comes Today has just been released for the awesome Nintendo Switch and can now be purchased via the Nintendo eShop.

When we first heard that the Nintendo NX (which, as you all know, eventually turned into the Nintendo Switch) would feature this awesome mix of handheld and desktop console, we immediately thought Dead Synchronicity: Tomorrow Comes Today would be a great addition to the console’s line-up of games. 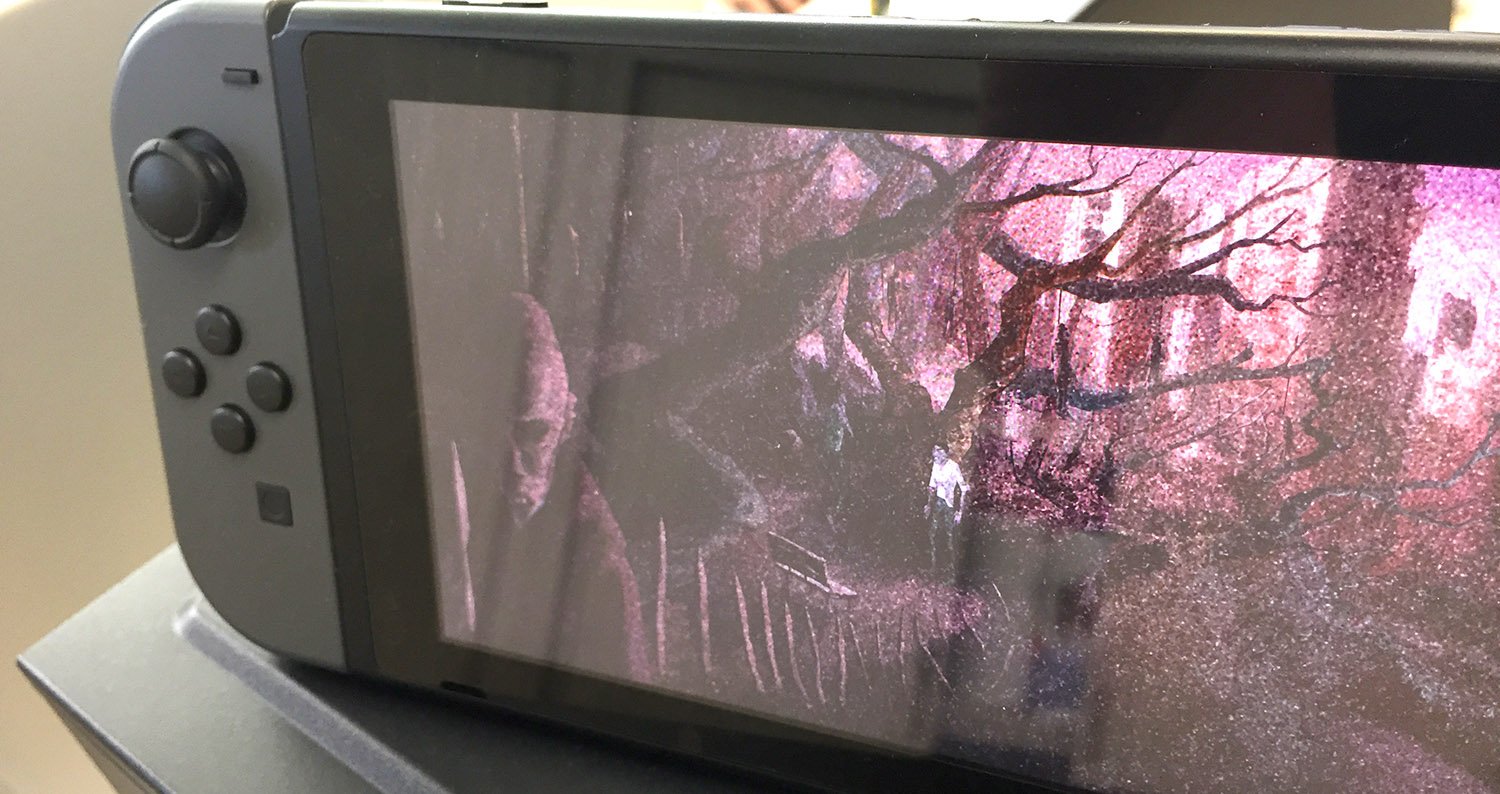 Back then, we were working on the PS4 port, shoulder by shoulder with Badland Games, adapting the mechanics and interface to the Sony console. The PS4 version was released a year ago, and so far players and media are loving it (it’s rated with 4,5 stars out of 5 on the Playstation Store!). So, now that we have feedback, we know for certain that Dead Synchronicity: Tomorrow Comes Today is as enjoyable on consoles (if not more!) as it is on any other platform. 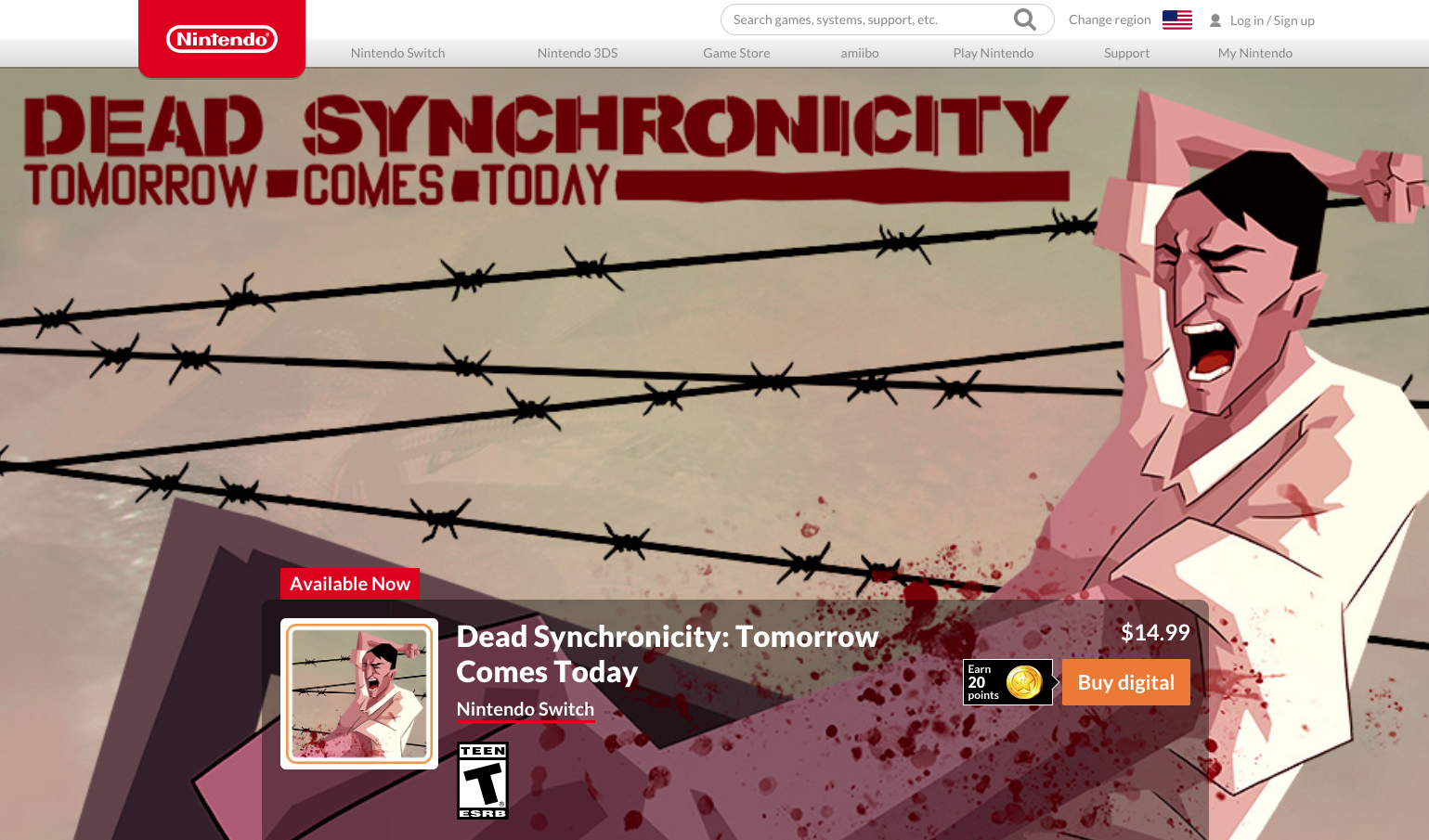 A few months ago, as soon as the Nintendo Switch was released, we tried it…, and instantly fell in love with this small, awesome video games console. And, well, considering the great experience that gamers are having with the PS4 version, we knew it would be the perfect platform to port the game to. 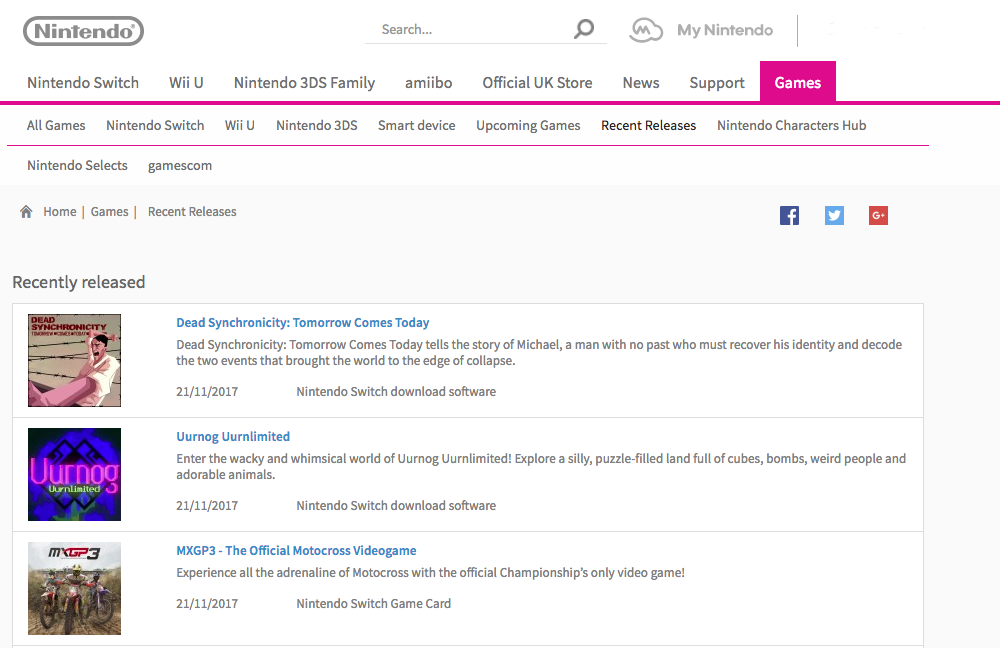 So, with the support of Badland Games and the collaboration of our friends at Stage Clear, we’re really glad to say that Dead Synchronicity: Tomorrow Comes Today is available to buy now via the Nintendo eShop!

We really hope you enjoy playing it.

Only 25 days remaining until the release of our point and click graphic adventure game "Dead Synchronicity: Tomorrow Comes Today"!

The game will feature full English and German professional voice over, and texts in Spanish, English, German, French, Italian and Russian

I can't wait to play this game. Awesome.

May I just say that this project looks incredibly interesting? Since the moment I saw it, I so much wanted to play this game! I have played the demo and hope that you'll be able to finish the project.
May I ask, if for some reason the kickstarter goal is not reached, will the game development still be able to continue in some way? It would be tragic if Dead Synchronicity isn't released.

Hi Pandy! Thanks for the kind words and sorry it took me this long to answer! Luckily, we hit our goal... ;D

May I offer my advice on that? I have been there done that, and trust me, hold off on the Kickstarter campaign. Wait until you have at least a hundred trackers, and get some more popularity. You will have a higher chance of people backing that way. Also don't put up a crazy number as your goal either, you will simply let down your fans.

Besides that, good luck! I will probably back the kickstarter when/if it happens!

Thanks a lot for the suggestion! We're a tiny studio and, as you know, "production scenarios" change from case to case... We feel our time is now! :D

Well in that case, good luck! I look forward to more updates!