Consoles must die is a side scroller platformer game. Main character - PC-man wants no exclusive games for consoles. To reach the goal he should destroy all of them. So, PC-man declares war against consoles... 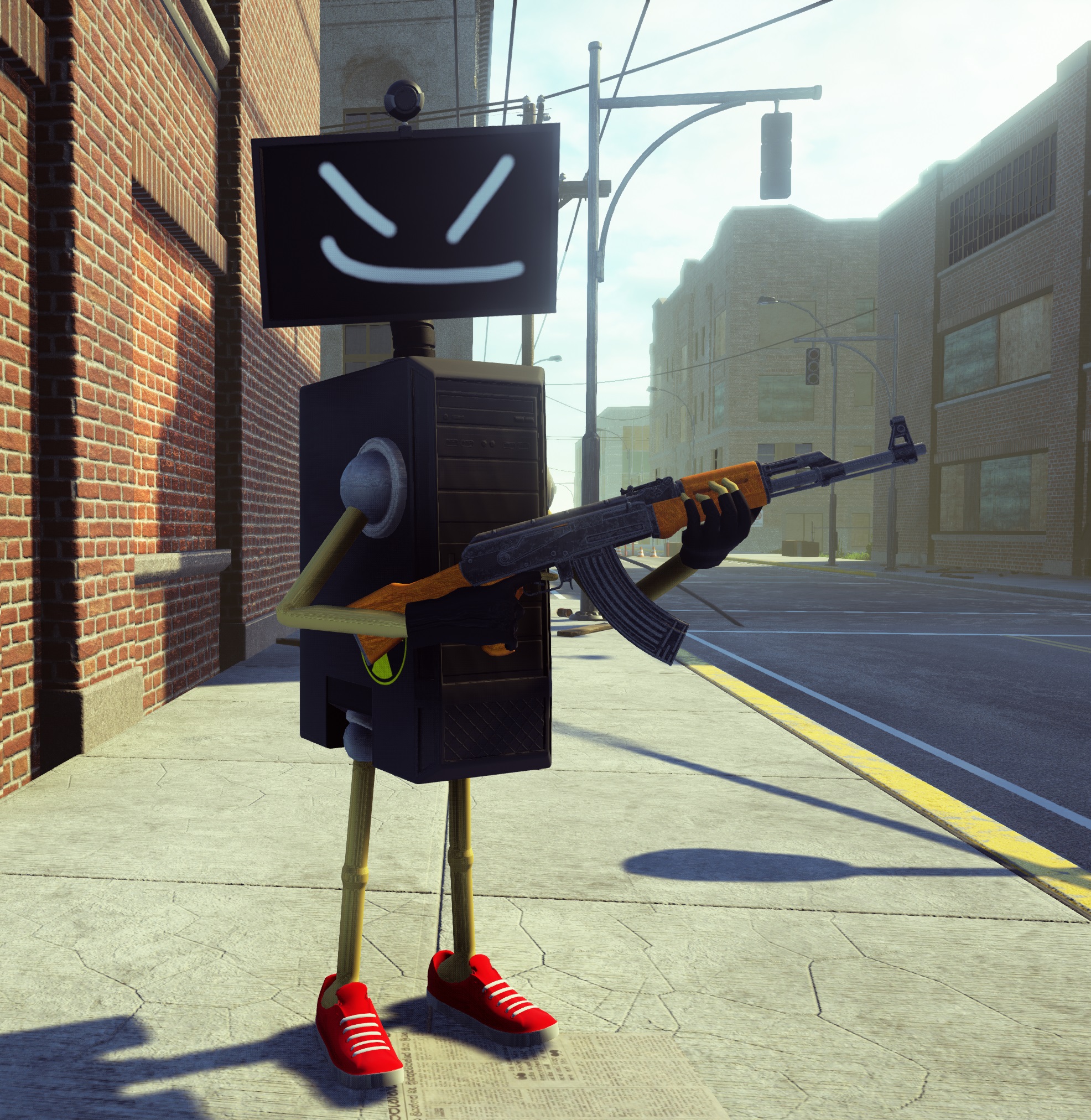 CONSOLES MUST DIE! on Greenlight

CONSOLES MUST DIE! Now on greenlight and needs your support. New trailer with gameplay and new characters.

Consoles must die is a side-scroller shooter platformer game.
Main character - PC-man wants no exclusive games for consoles.
To reach the goal he should destroy all of them. So, PC-man declares war against consoles...
Apart from the actual graphics, you'll travel back in time at the dawn of pixel games. In the war between "PC" and "Consoles" will be other characters (mobile phones, smartphones, quadrocopters, etc.)

one of the boss in game: 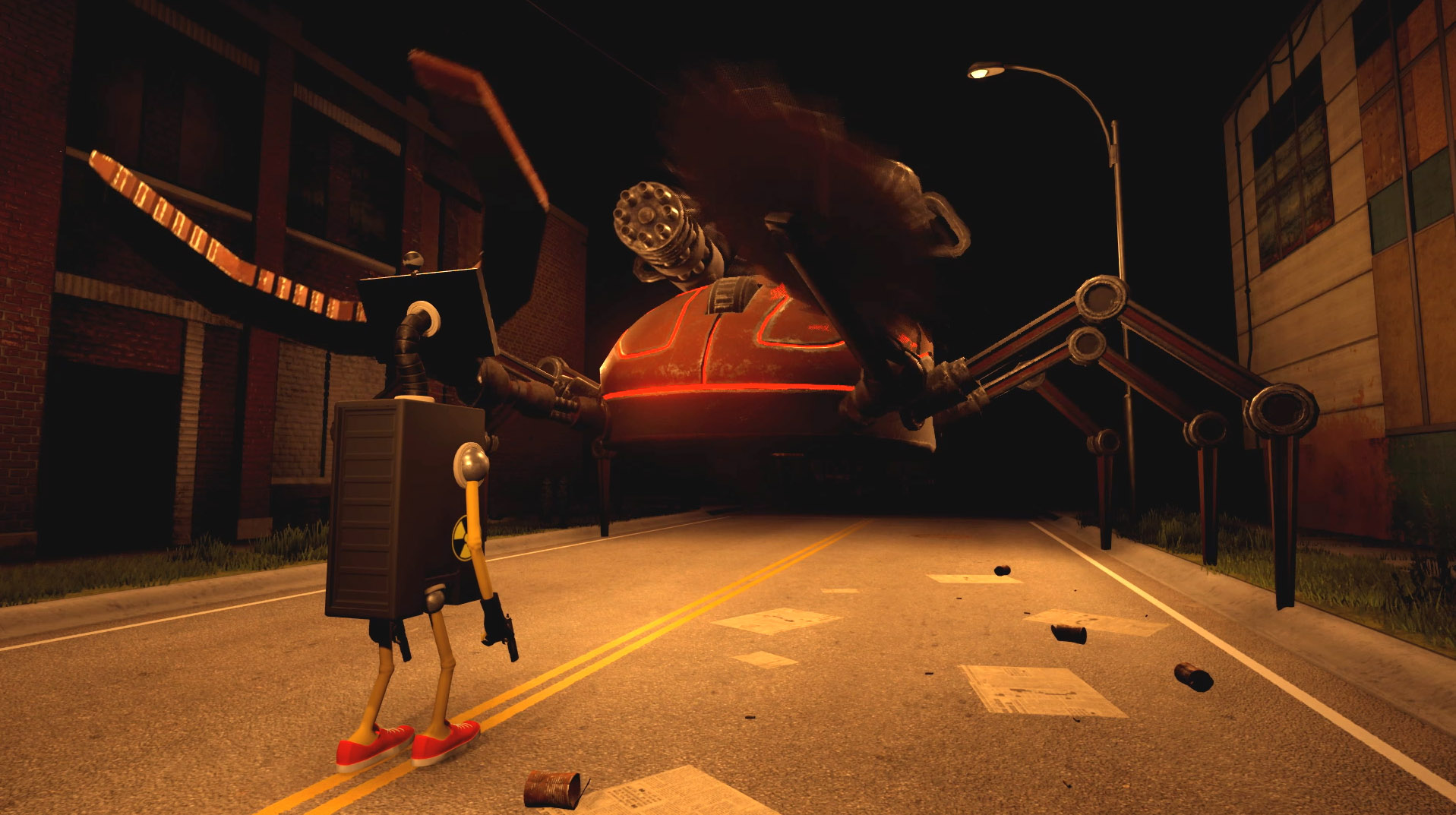 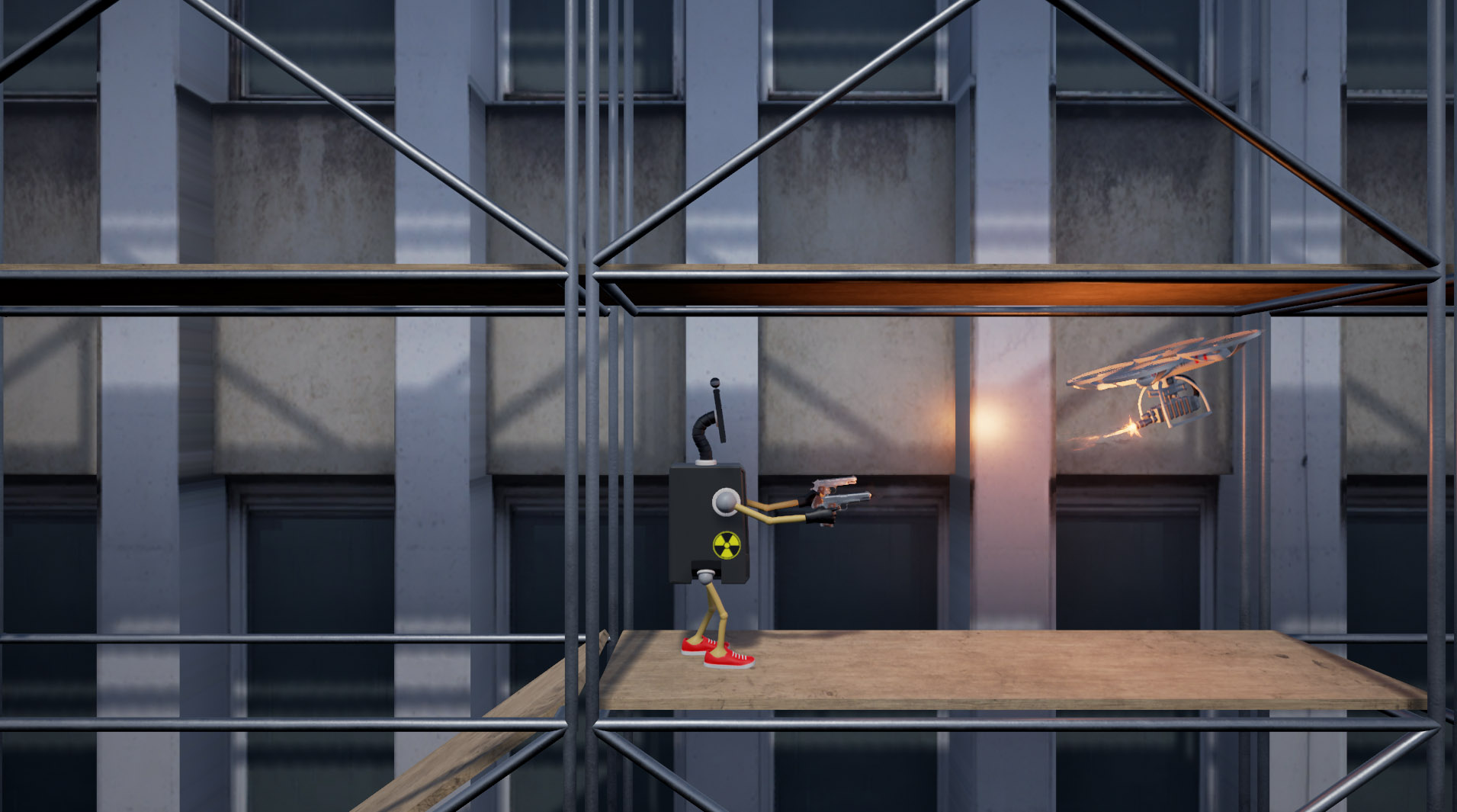 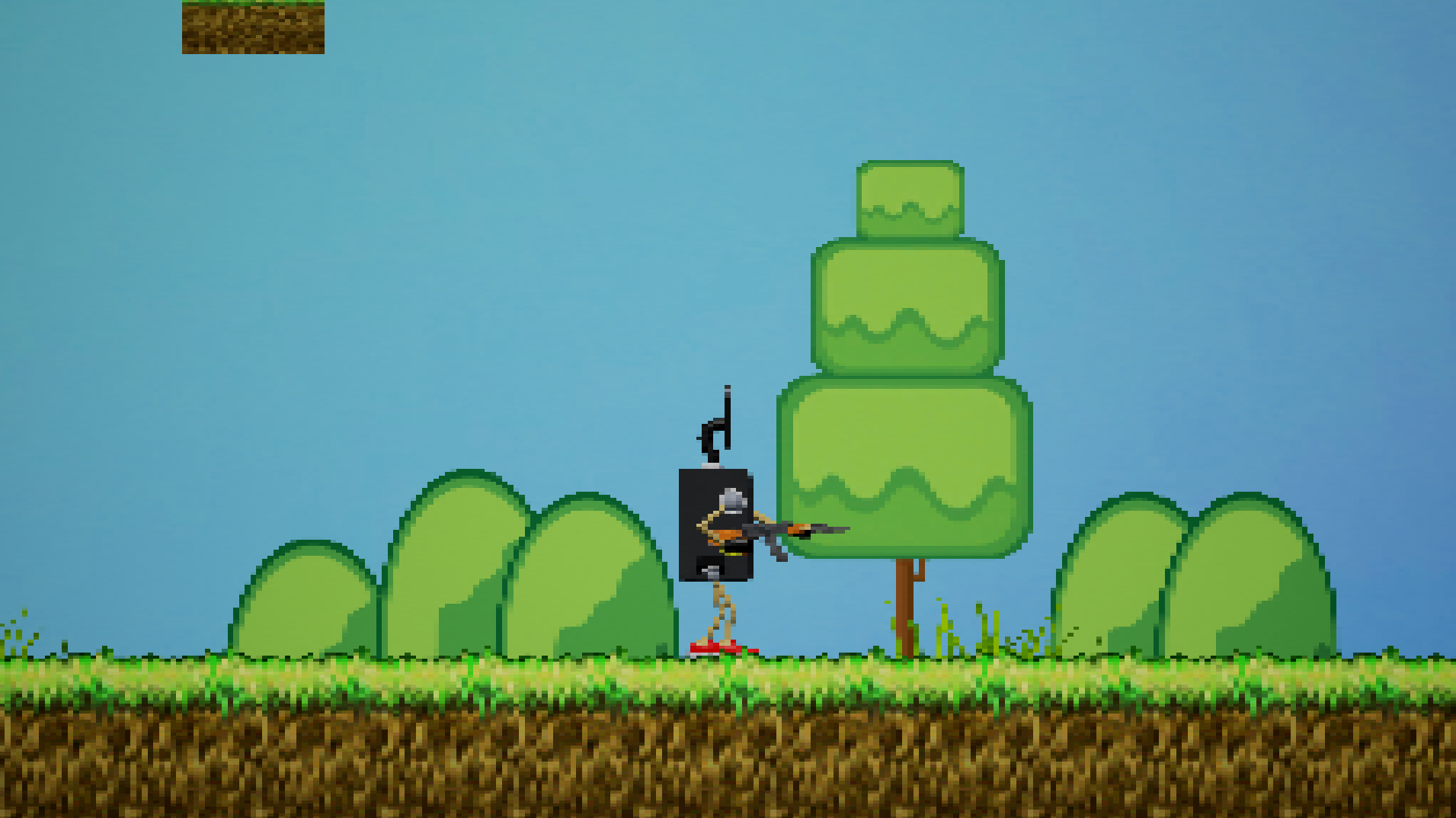 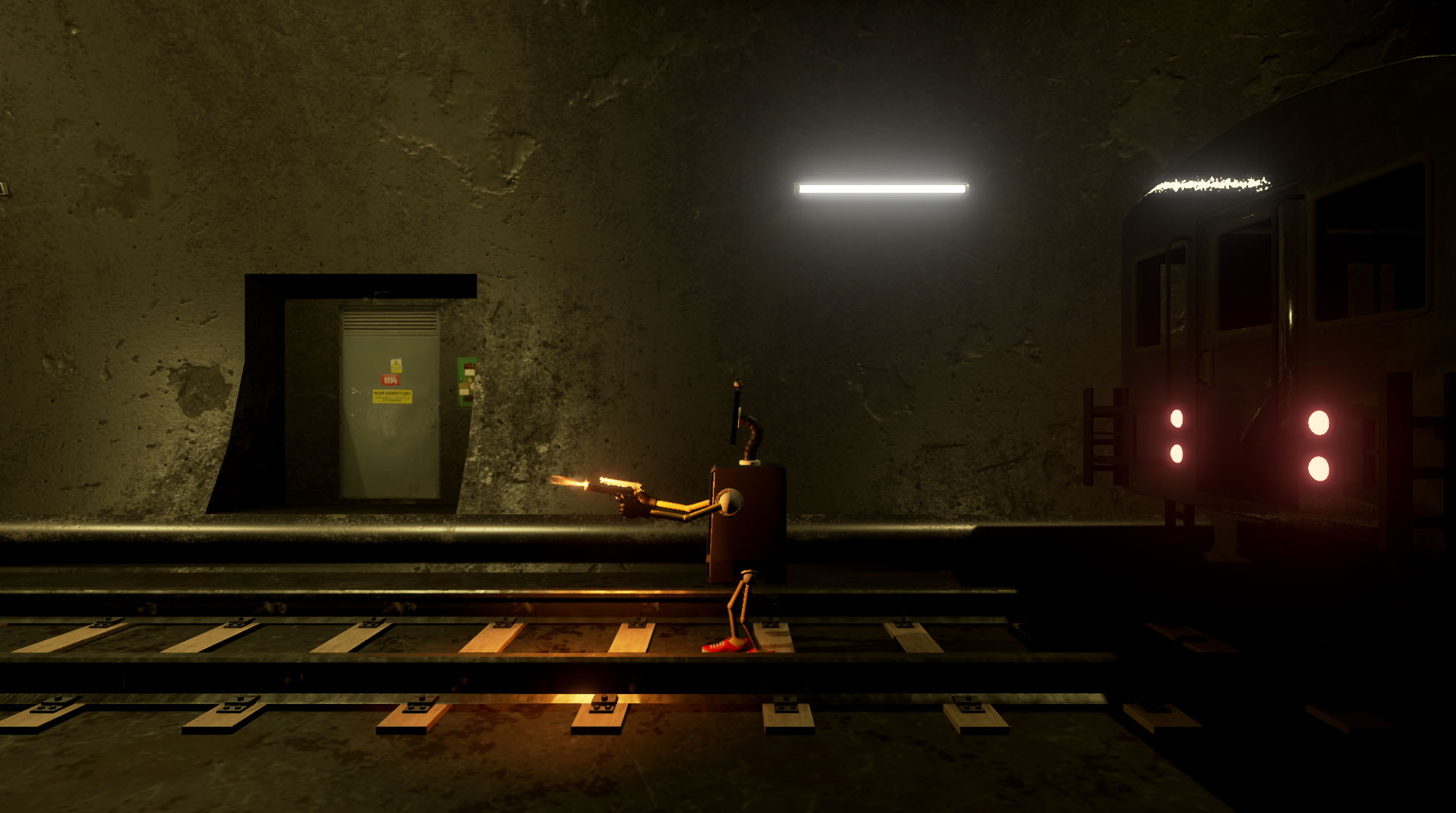 Concept of Mouse "destroyer" created by consoles to kill PC-man. One of the boss in game.

We are making game video now to show you gameplay...

We present you a new character of CONSOLES MUST DIE game - XPOX...

Greetings to ZAMZUNG Node 7! Don't keep it close! It's explosive...

Whoops, my bad wrong site. Love the idea though! Will definitely be following. Keep up the great work!